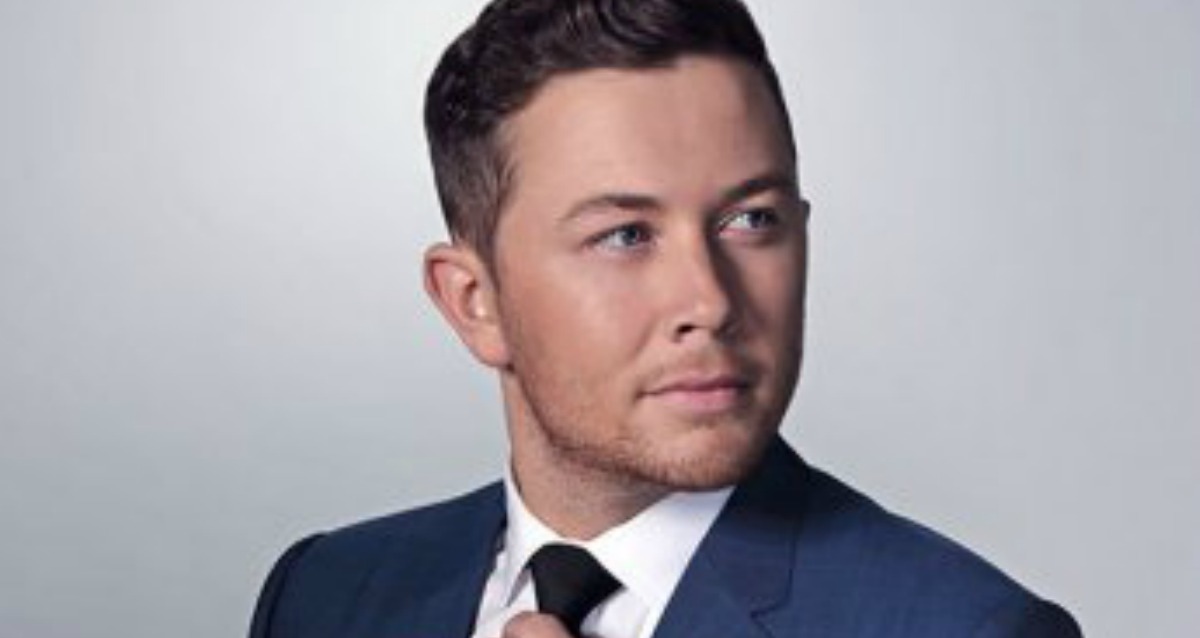 Scotty McCreery parted ways with UMG’s Mercury Records in February of last year and has now found a new home for his music.

Scotty McCreery has had a very interesting year in his career. In February of 2016, while visiting the set of American Idol, McCreery found out that his record label was dropping him. This news came right before he had intended to make his third studio album with Mercury Records.

Most artists would wait until they had the security of a record deal before releasing more music. Not McCreery, he decided he did not want to wait.

McCreery released a brand new single titled “Five More Minutes” this past May as an independant artist and hoped for the best. “Five More Minutes” made musical history as the first song independently released to make it on the Country Aircheck / Mediabase Top 50 charts. It sold more than 22,000 paid downloads and earned the No. 6 spot on the Billboard Country Digital Sales Chart.

This success paved the way for McCreery’s next record deal, which would be with the newly formed label Triple Tigers.

“I’m very excited to become part of the Triple Tigers/Sony Music Entertainment family,” said Scotty. “They believe in me and my music, they work hard, and for being a brand-new company, they are already succeeding. I am fired up to see what we can achieve together.”

Can't tell yall how fired up I am to sign with Triple Tigers / Sony Music today! Time to get to work on the rest of this album! #ComingSoon #FiveMoreMinutes

“We had a full record pretty much ready to go [when I lost my record deal in February 2016],” said McCreery back in May. “We’ve still got all that music, and we are probably going to use some of that music on the upcoming album. But we’ve been writing, too. I’ve been writing just a ton here recently, and I feel like I’m in a really cool spot creatively. On the album, we’re probably going to use a lot more of what’s happening right now, now that I’m writing, but I’ll probably still use three or four from the record that we had made in 2015 and piece it all together.”

Triple Tigers was formed in October of last year when the record label Thirty Tigers acquired management company Triple 8 and partnered with Sony Red for distribution.

“He is an absolute pro and an artist of great integrity,” said Triple Tigers Records General Manager Norbert Nix in a statement. “We were blown away when we heard ‘Five More Minutes’ and are looking forward to representing Scotty’s new music to his millions of fans.”

As for McCreery, he is amped to be making music again for his fans.

Good to be back on the road this weekend🙌🏼 Mississippi yesterday and today! Where should we go next??

“We’ve been in a good spot creatively for a while, and it’s nice to finally have an outlet to get the music out there,” McCreery said. “I’m fired up about Triple Tigers. I think they have a lot of good, hardworking music-loving people.”