Scotty McCreery is a Big Fan of Married Life 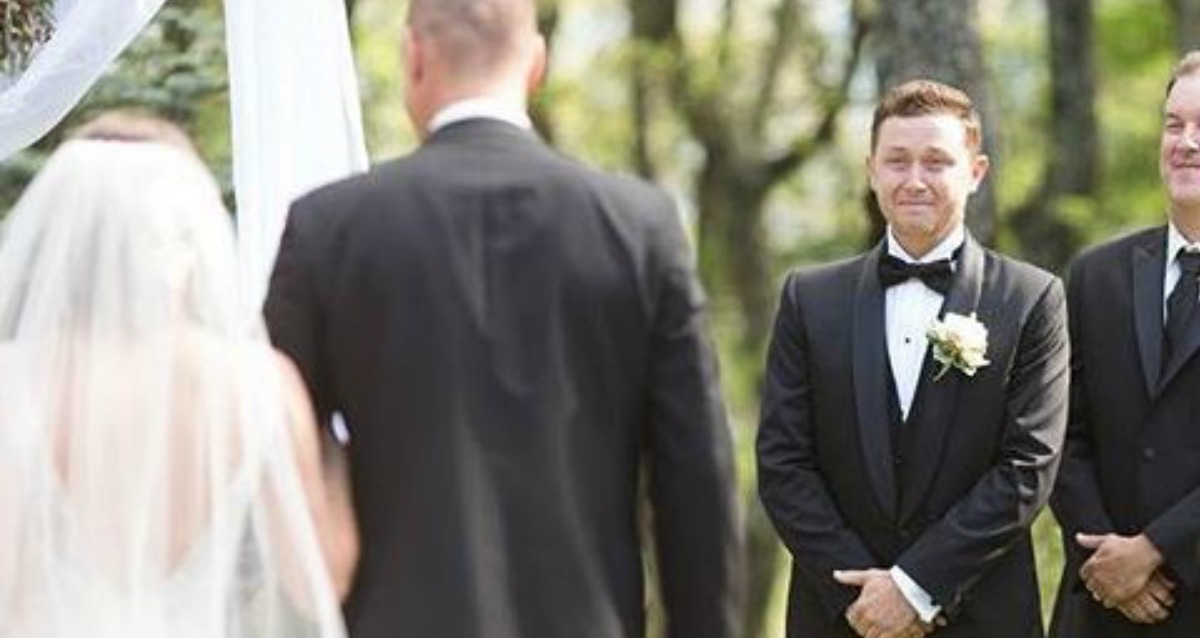 Scotty McCreery recently tied the knot with his longtime girlfriend and love of his life and it’s safe to say he has never been happier.

The “honeymoon” stage is aptly named and it appears that no one has ever seemed to enjoy it more than country music singer Scotty McCreery.

McCreery married his girlfriend Gabi Dugal on June 16th in a ceremony in their home city of Raleigh, North Carolina, where Gabi works as a registered nurse.

Unlike many modern-day couples, McCreery and Dugal did not live together during their multi-year long relationship, which makes moving in with each other all the more special.

“I love the fact that we didn’t live together before,” McCreery said. “It’s not like we just got married and then went back to our home. I’ve enjoyed the process of moving her stuff and getting my stuff and making a house a home, and it’s very homey right now, which to me is awesome.”

Like many newly married couples they got a lot of personalized wedding gifts.

Out kicked my coverage.

Before the moving in took place there was of course a proper honeymoon! McCreery’s wife requested a “bungalow over the sea”, which would seems easy enough. However all the ones in the Caribbean were booked so the new husband dutifully fulfilled her request by booking their getaway in Bora Bora!

The couple spent over a week there and really dove into the local culture, going as far as eating “mystery meat”.

“We thought it was liver,” McCreery says. “It was brain, apparently. Worse.”

Humans are friends, not food 😳🦈

Fans of McCreery get to see his wedding up close and personal in the music video for “This Is It”. McCreery decided to use actual footage from his own wedding.

“I just couldn’t wrap my head around actors or somebody portraying that song,” he says. “For the emotion to be captured, I knew it had to be the wedding.”

The song was also sang to the bride by her husband at the reception.

“It was special,” he says. “At the last chorus, when I said, ‘if ever there was a time for a perfect kiss,’ I leaned in and gave her a big, old, fat one, and it was good. … Couldn’t ask for a better day.”

Watch the beautiful video for Scotty McCreery’s “This Is It” below!