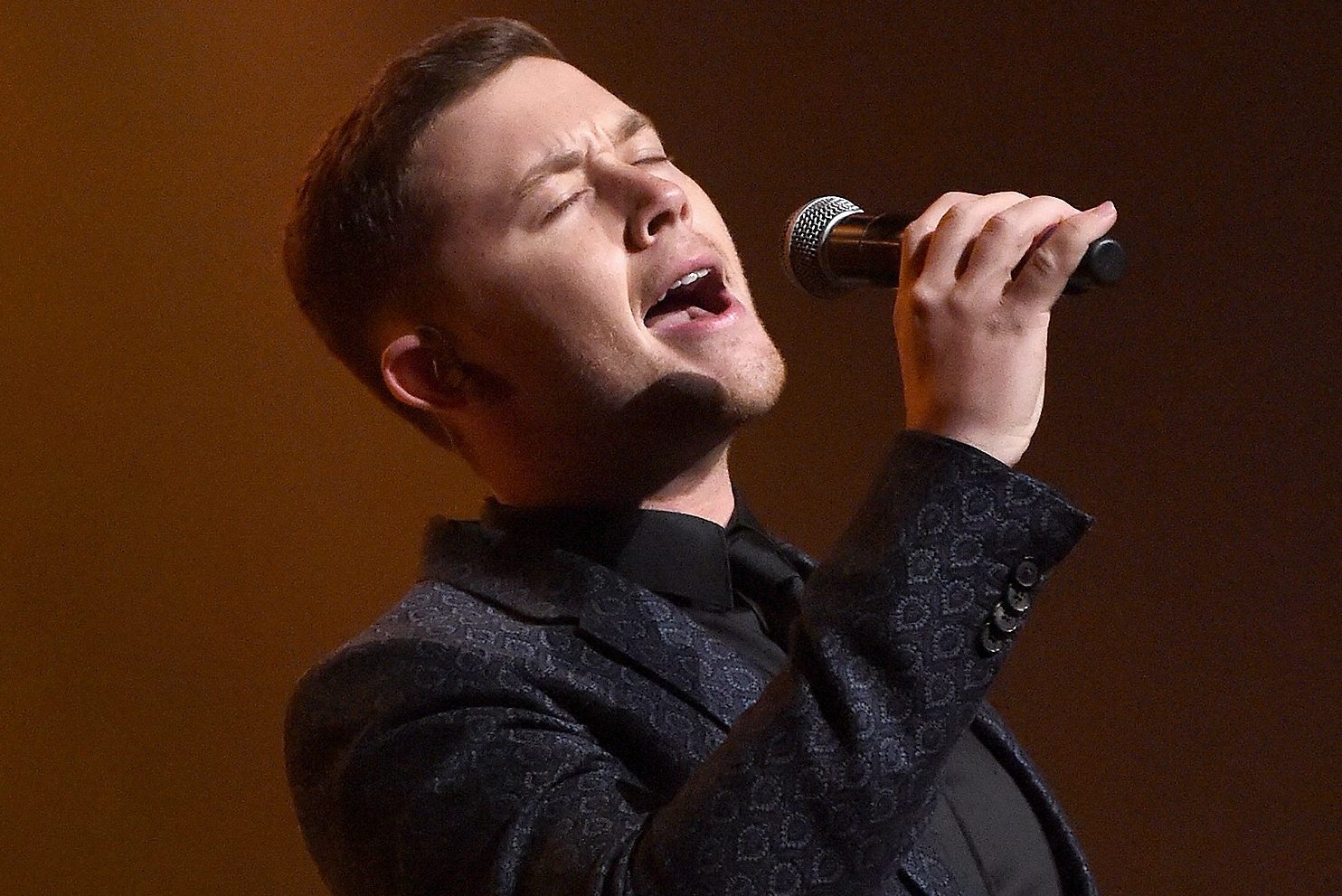 On May 5th, American Idol Season 10 winner Scotty McCreery released his first single since 2015! Though fans had to wait a long time for this song, it was definitely worth it. The track is a heartfelt tribute to McCreery’s grandfather, and it talks about good times that seem to go by way too fast. “Five More Minutes” is full of soul and lyrics that tell a story, which fits perfectly with his signature country style.

“Five More Minutes” was originally written in early 2015 shortly after McCreery’s grandfather’s death. The nostalgic song looks back on childhood memories, first loves, and high school experiences. But it’s McCreery’s “Granddaddy” who sits at the heart of this song. Scotty McCreery wrote the track alongside Frank Rogers and Monty Criswell. Their work quickly made “Five More Minutes” a favorite for McCreery, so he wanted to share it with fans as soon as possible.

“I wrote it on Feb. 5, 2015. I went back and looked up the date,” McCreery told The Boot. “That day, I tweeted out and said, ‘I think I just wrote my favorite song I’ve ever written,’ and ever since then, we’ve been playing it live.”

McCreery took a non-traditional route to release “Five More Minutes,” choosing to play the song live instead of releasing the track as a studio single. Before officially releasing the studio version, he played the song live for over a year! He knows it was the right choice, though, because the song is so personal to him.

Last June, McCreery debuted “Five More Minutes” at the Grand Ole Opry in an emotional performance that earned him a standing ovation. Fans quickly caught on. It got to a point where concert goers already knew the words to his unreleased song, even finishing the words during his live performances. Since the song released, McCreery said, “I’m just excited to have it out there and let fans have something more than a YouTube clip.”

The supportive reaction during McCreery’s live performance at the Opry actually drove “Five More Minutes” to become his new single. This song really captures life moments and tells a true story. McCreery has written many songs that are full of personal meaning, but he admitted that those songs will probably never be singles. “Five More Minutes,” however, is a special song that seems to resonate well with fans, and it stands well on its own.

“Five More Minutes” is just a small taste of what we can expect from McCreery. After winning Season 10 of American Idol, he received a contract with Mercury Nashville / Interscope. However, in early 2016, the singer left the label. He was then unable to release music for awhile because of legal issues, but he continued writing music.

5 years ago today, yall gave me the chance to win @americanidol! Love yall for it! Little bit of a transformation since then.. lol. Still going strong!

“I feel like I’m in a really cool spot, creatively, right now that I’ve really never been in,” McCreery said. From his high moments to his low moments, he has grown a lot in the last two years. Now, he feels he has interesting things to write about.

In fact, he already has a few songs in place for his next record. McCreery and his writing buddies had an album ready to release in 2015, but it didn’t end up happening as quickly as they thought. They are going to take a few songs from that album to put on his upcoming record, but the majority of the album will be the songs they’re currently working on. This way, it will be more up to date with his life right now.

No matter what he talks about in his songs, whether its the highs or the lows, McCreery wants to bring optimism and hope to every song he records and performs. For example, “Five More Minutes” is a sensitive song, but it has a positive message for McCreery and fans.

“Sure, it gets a little sad when you’re thinking about time that’s gone by and people that you’ve lost that you’re not with anymore. But for me, when I’m singing it, I’m thinking back to good times and the good times I had with Granddaddy,” McCreery said. “Some nights, it will hit me a little different, and a tear might come to my eye, but most nights, I’m smiling because I’m thinking about the times we had together. So I’m hoping when folks hear this, they’ll remember the good times they had with their own people like that.”

Make sure you share this good news with other Scotty McCreery fans!