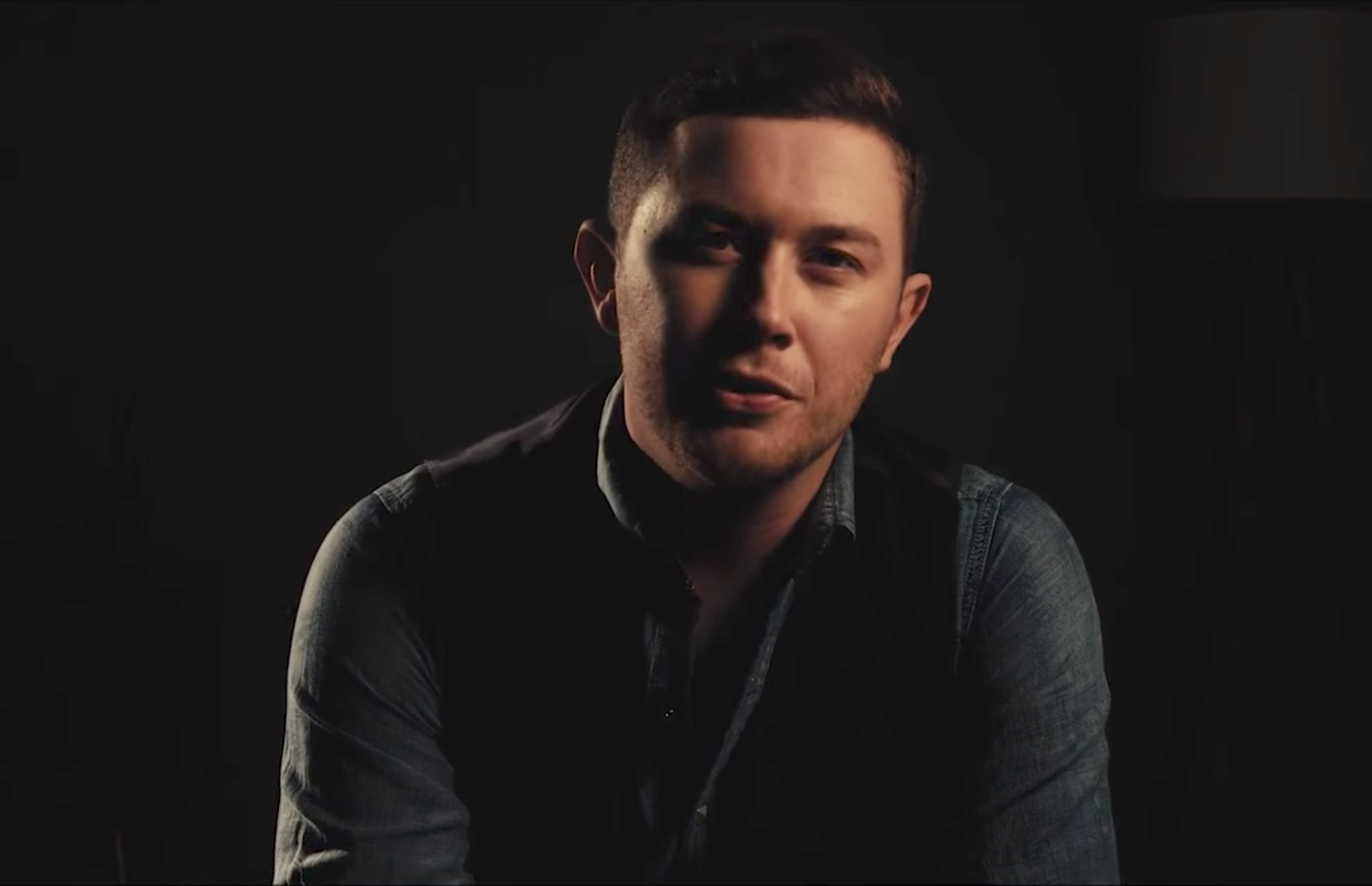 Scotty McCreery takes a trip down memory lane with his new music video for "Five More Minutes." Get the latest scoop here!

One of the most unique voices to come from an American Idol champ belongs to Scotty McCreery. The country crooner takes fans on an emotional walk down memory lane in his new music video for his single “Five More Minutes.”

He dedicated the video to both of his grandfathers. It was directed and produced by Jeff Ray, and it features McCreery’s family home movies from throughout the years. Check out the new music video below!

“The whole song is talking about time, and time gone by, and time you still wish you had, and those home videos are precious moments,” McCreery tells People. “Everybody’s got those kind of videos that makes you look back on your life.”

McCreery also says that after coming up with the video’s main concept, he and his family dug up 48 hours worth of home footage. That’s quite impressive!

“There was always a camcorder, which is awesome. We wouldn’t have these memories you look back on now without it,” he says about his parents, who captured all those special moments. “They always had their old video camera.”

The 23-year-old singer actually wrote the heartfelt track a few years ago, and he says it instantly became his personal favorite. He has been performing the song live at his shows ever since. However, he didn’t record it until now because the timing wasn’t right.

“It’s wild to see people respond to it organically,” McCreery said about the song. “Everybody’s got their story. This song is my story, but everyone when they hear the song can have their moment.”

Scotty McCreery’s grandfathers and other family members aren’t the only ones who make an appearance in the music video. His longtime love, Gabi, shows up in the vintage clips and photos, too.

“She said I could go kindergarten to like 4th grade, but don’t use the 5th grade picture or the middle school pictures,” McCreery says about Gabi’s requests. “It was pretty cute, I think.”

He admits, “That’s probably my favorite part of the video.”

Be sure to share this emotional music video with other country fans!