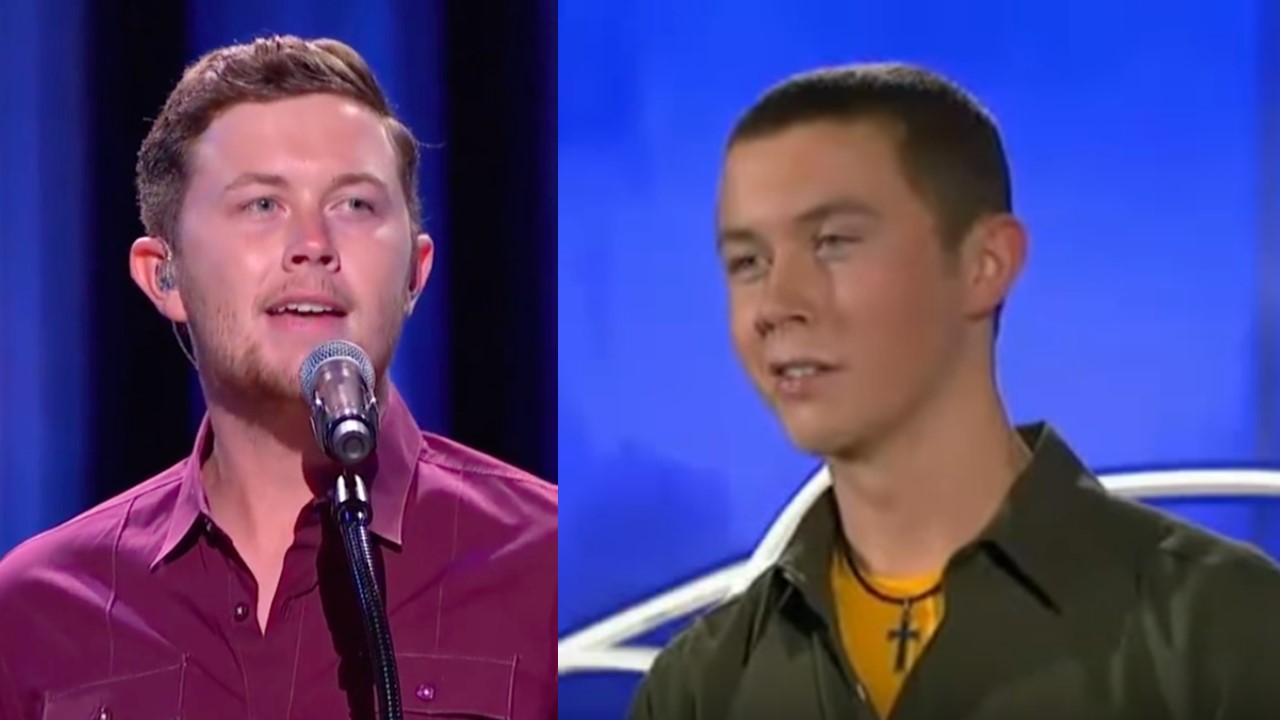 When 16-year-old Scotty McCreery auditioned in Milwaukee, Wisconsin for Season 10 of American Idol he went big, taking on country star Josh Turner’s “Your Man” and Travis Tritt‘s “Put Some Drive in Your Country.” Judges Steven Tyler, Jennifer Lopez, and Randy Jackson were quite floored by the young North Carolina native’s distinctive vocals.

Watch the 2011 audition unfold below!

Obliviously Scotty earned his golden ticket to move on to the Hollywood rounds. The crooner would later emerge as the winner of Season 10, beating outfellow country singer Lauren Alaina. He holds the distinction of being the series’ youngest male winner and second youngest winner overall, after Season 6 champion Jordin Sparks.

Check out his rendition of George Strait‘s classic “Check Yes or No” later in the season below!

Share this fun walk down memory lane with other Scotty McCreery fans!