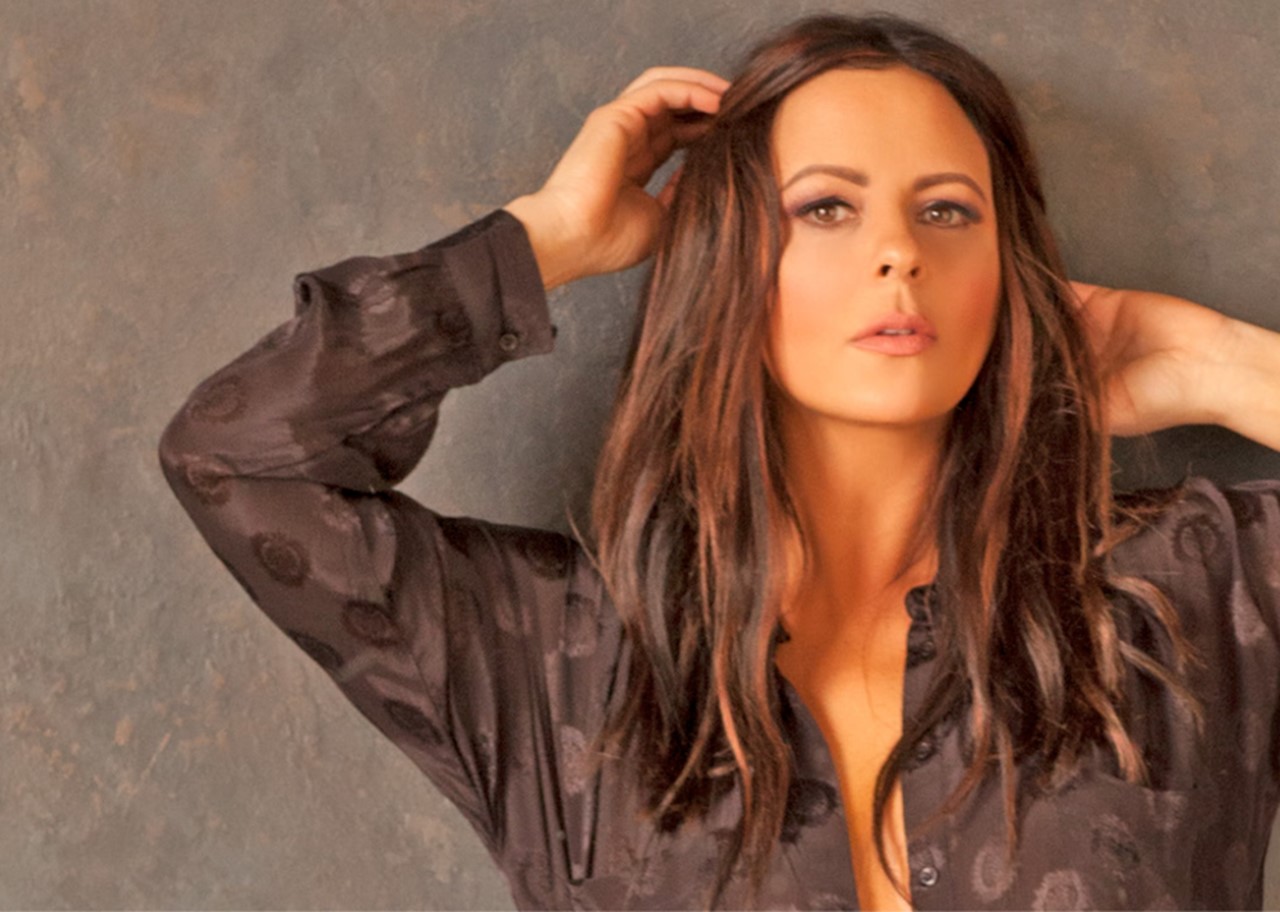 We've been waiting for new music from Sara Evans since 2014. Check out her brand new single "Marquee Sign" here!

“Having Olivia sing on ‘Marquee Sign’ is such a special moment for me, not only as a mom but also as a fan. I was so impressed when she went in the vocal booth and started singing these really cool parts and ad-libs at the end of the song! My fans have watched her grow up on the road with me and I can’t wait for them to hear her on this song,” Evans shared about collaborating with her eldest daughter.

In August 2015, Evans split from longtime label home RCA Nashville. In an interview with The Boot, she shared, “That’s really exciting to me because it seems like a fresh start and a chance to work with new people who have different talents and who are creative in their own ways. I had a great, long run with Sony Records, and had great relationships and lots of success. But this is a new chapter for me, and I’m really excited about it.”

On April 25, 2017, the songstress officially launched her own record label, Born to Fly Records, and reached a distribution deal with Sony RED for her eight studio album. Of the surprise independent move, Evans said that “it’s like I’m taking complete control of my music” and was ready to be in the wheelhouse.

Be sure to share this love-gone-wrong song with other Sara Evans fans!
Meet Sara Evans' Daughters
View Comments (0)
Country Fancast ×