Sara Evans Is Getting You Into The Christmas Spirit 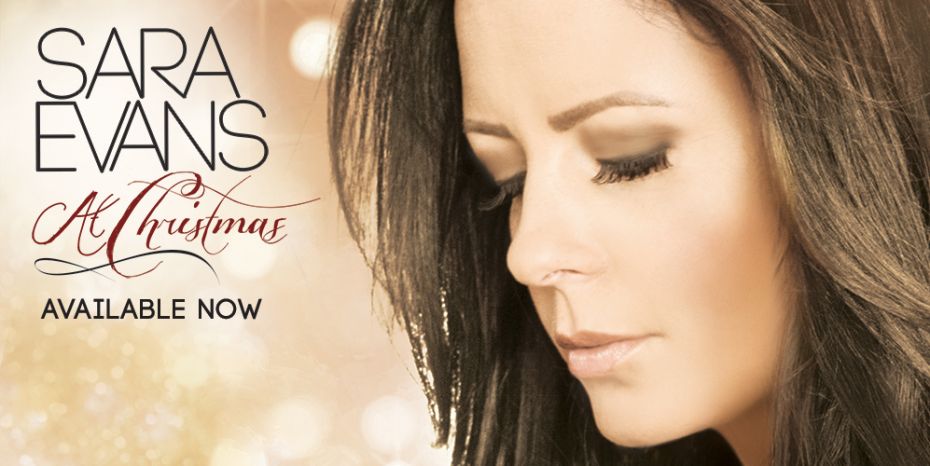 Sara Evans’ first full-length holiday album, At Christmas, is now on sale. Instead of hiring a bunch of orchestras, Sara opted to take her own country sound and adapt it to holiday classics like “Have Yourself a Merry Little Christmas” and “Winter Wonderland.” The project came together rather quickly since her record label only asked her to make the album a few months ago.

In an interview with ABC News Radio, Sara says, “In a way, that was great, because I didn’t obsess over it. I just kind of let [my producer] Mark go in, and I guided him on the phone. Like, ‘Let’s make it sound like Sara Evans’ music, but it’s Christmas songs.’” 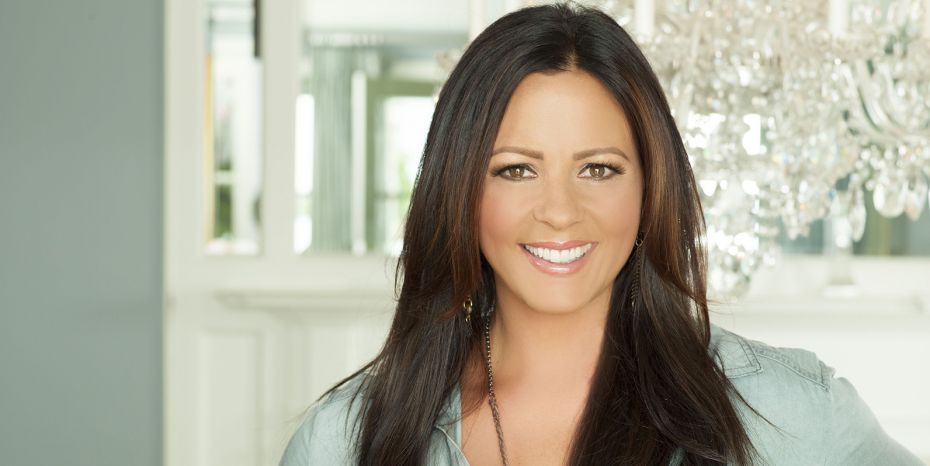 “Have Yourself a Merry Little Christmas,” for example, hearkens closer to the poignant original with simple guitar and piano accompaniment, along with a jazzy guitar solo, occasionally mixed down enough to allow Sara to bring it on home.

“The Twelve Days of Christmas” begins with a lovely madrigal sound that takes you back to merry old England, a sonically wise choice given the repetitious nature of the song, the seasonal equivalent of “99 Bottles of Beer on the Wall” if done poorly.

Sara also includes her daughters Olivia and Audrey on vocals.

“Recording a Christmas album is something I’ve always wanted to do. It’s been on my career bucket list since getting a record deal. I love Christmas and the holidays and have grown up listening to so many Christmas albums that really became part of my life’s soundtrack. I wanted to record an album that my kids could play when they’re grown up, spending time with their kids, and think of me.” Sara Evans says.

You can purchase your copy of Sara Evans‘ At Christmas HERE

Here’s the track listing for At Christmas: