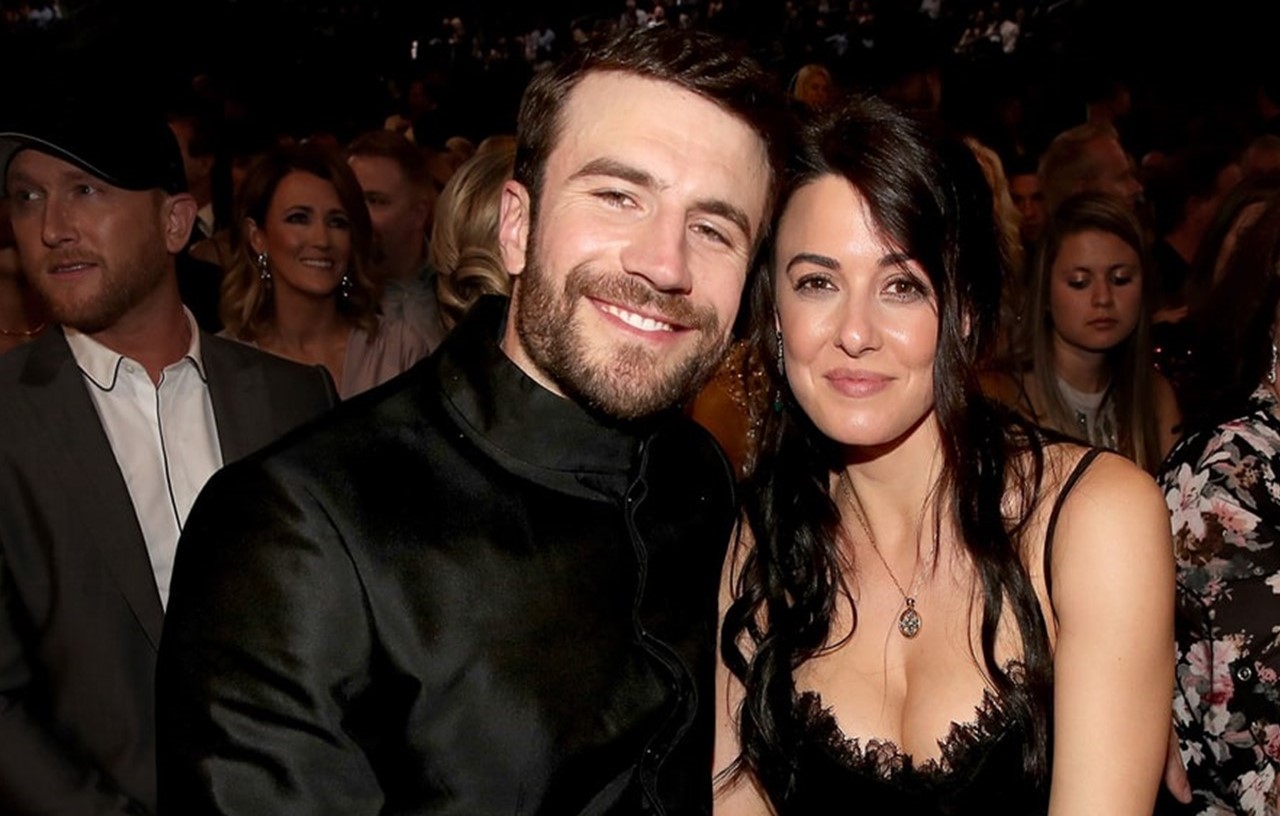 Marriage is a relatively new thing for Sam Hunt, and he says his wife has taught him a few good lessons about being a husband.

When guys get together, they don’t talk all that much. So when Sam Hunt got married, he had a few things to learn about communicating with his new wife, Hannah Lee.

Hunt talked with country radio station WEBG backstage before his show in Chicago on Saturday (July 8). He talked about how his life has been since becoming a married man. According to him, his marriage is what has made his summer so great, and she is so supportive of his music. His wife has also taught him some important things about being a husband, though.

“I’m learning every day,” Hunt said. “Hanging with guys for three or four years, we don’t talk about anything. And we’re all good. We could go a week without talking, but I gotta communicate with my wife.”

The couple had been on and off for about 10 years until they finally tied the knot in April this year. Though they try to keep most of their relationship private, he openly uses his music to tell stories about relationships. The country singer added that he is also learning to trust the Mrs. when it comes to her instincts for good music.

“I hit her up for insight all the time, from a female perspective. She’s got a really great ear for songs, lyrics, melodies,” Hunt said. “She’s really helpful.”

So helpful, in fact, that Hunt has used her as the subject for some songs! One of his more recent hits, “Body Like a Back Road,” is definitely referencing his wife. During the ACM awards, he actually walked down from the stage to serenade her as he sang! Check out this clip from Entertainment Tonight:

“I told her that I might come down. I don’t think she knew I was going to plop down beside her,” Hunt shared. “I had to nudge her over. She didn’t want to scoot over. She finally did.” Though she was shy and a bit embarrassed at first, she ended up embracing the moment.

She also inspired the name of his first album, Montevallo, which is the name of the town where Hannah Lee Fowler grew up. He admits he has never lived there, but it is where he really connected with his wife during their early years together. Due to the fact that she inspired much of his songwriting, he thought it fitting to title the album Montevallo.

Sam and Hannah Lee have started off their marriage strong. The two are still learning about married life, but it seems like they have one thing down: communication. And communication is key!