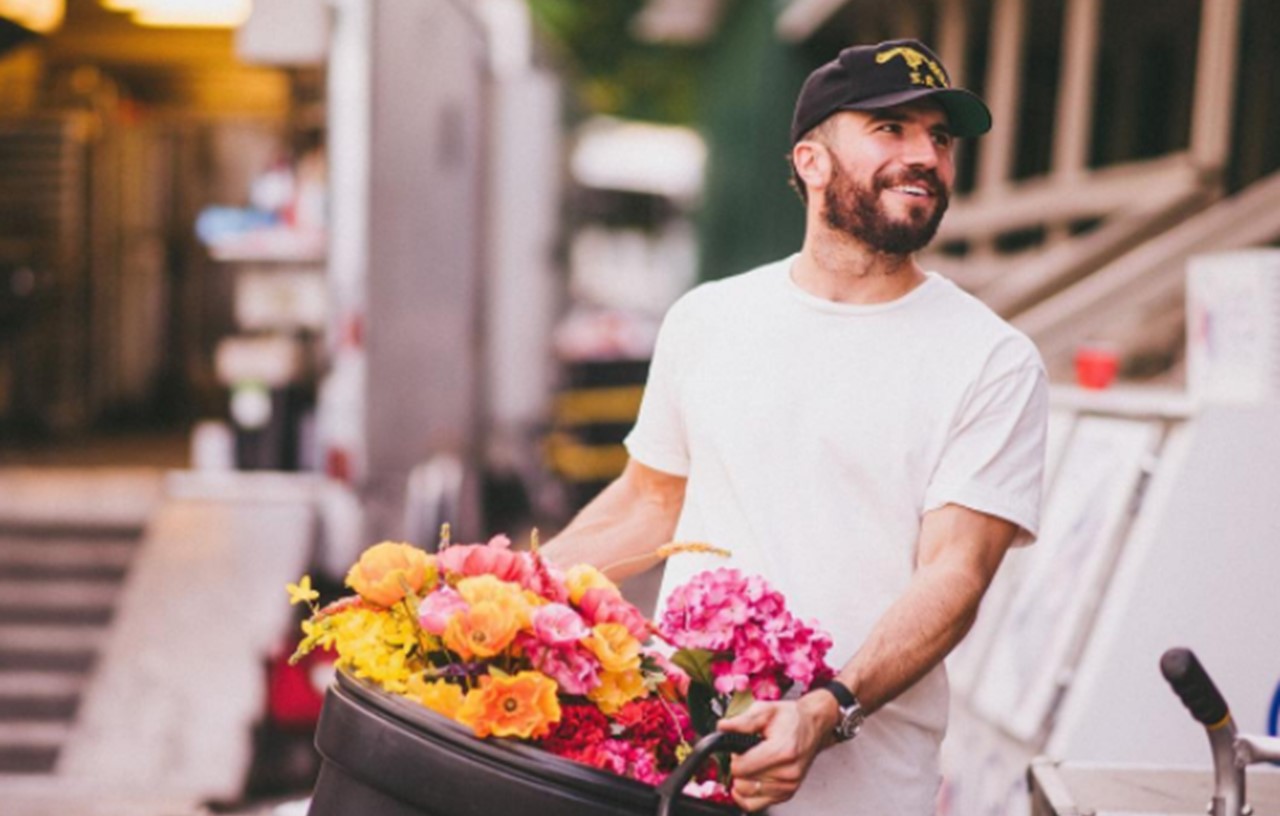 Sam Hunt could write a book on how to have fun while out on tour. Check out his latest antics and recent major achievement here!

Country music hit-maker Sam Hunt isn’t letting the pace of his 15 in a 30 Tour totally drain his energy and stop him from enjoying the great outdoors. The “Body Like A Back Road” singer has taken full advantage of the opportunities presented by his trek across the nation, including golfing and fly fishing.

He’s a lot better at casting a line. His buddy, not so much. Canandaigua, New York looks like a fishing and boating paradise.

Bows and stogies in Tampa with @thechrisjanson

Hunt’s 15 in a 30 Tour kicked off in June and runs through September 22nd with fellow country music standouts Maren Morris, Chris Janson, and Ryan Follese along for the wild ride.

As reported by Billboard, Hunt’s smash hit “Body Like a Back Road” has tied the record for the most weeks spent atop Billboard’s Hot Country Songs chart, as it notches its 24th week at No. 1. The infectious tune now matches the 24-week rule of Florida Georgia Line’s 2012 debut single “Cruise.”

Hunt’s career and popularity is on fire despite the constant chatter from vocal choir of traditional country naysayers. The Georgia native hit the nail on the head when he proclaimed the following during his concert in Canandaigua, New York over the weekend, “This generation, y’all don’t pay attention to genres of music; you don’t pay attention to genres of people. You listen to what makes you feel good; you hang out with people you like, not people who look like you.”

Love him or not, he’s onto something and it’s working big time. Take note.