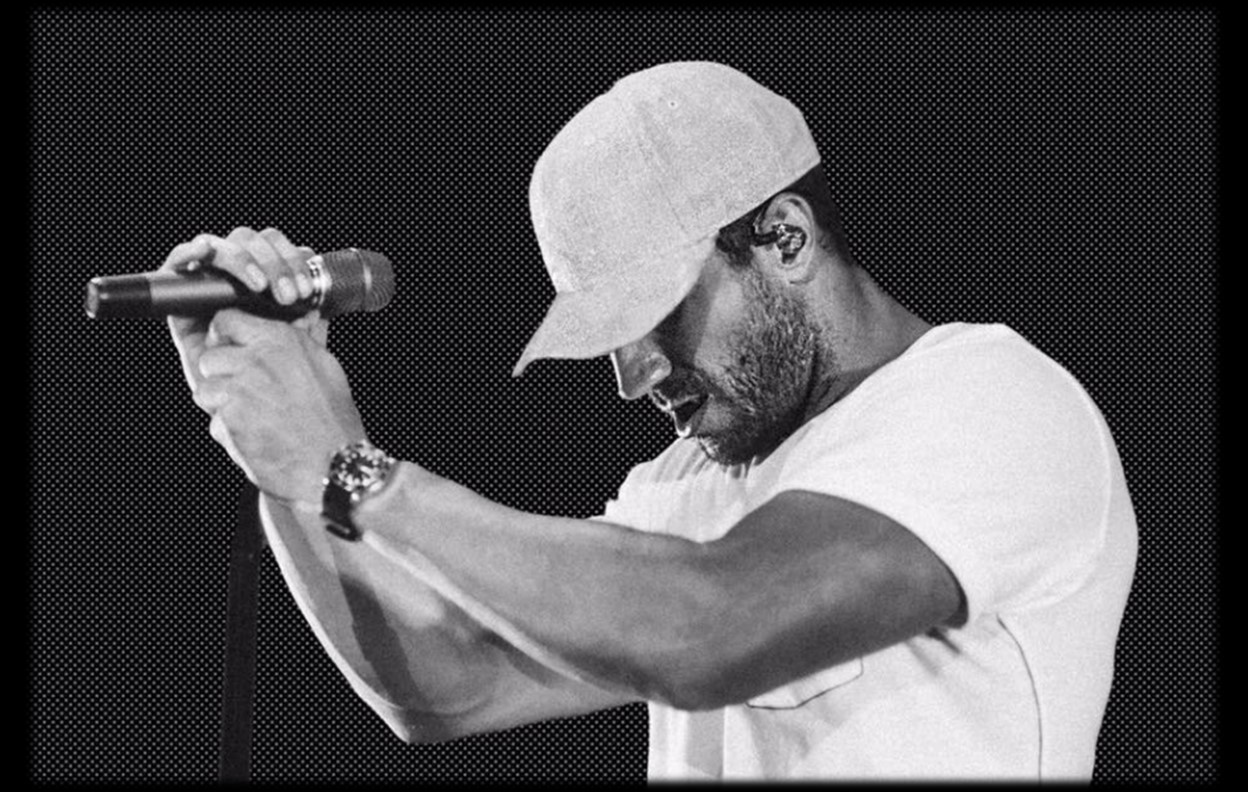 Fans are ready for Sam Hunt to do it again--- drop new music that tops the charts! The popular country star has promised to do just that in 2018...

Fans of country music phenom Sam Hunt are anxiously awaiting the new music the Georgia native has promised to drop at the start of 2018! The singer-songwriter has revealed that he has songs ready to go, he’s just waiting a bit to make them public.

“I’ve been working on new music along with doing other things that I put on hold for the last few years,” Hunt recently disclosed to Stylz and Roman. “I do have some songs starting to accumulate. First of the year, I’ll have music ready to rock.”

Thank you to everyone who contributed to the 15 in a 30 tour.

Sam’s career has been on absolute fire since his 2014 debut studio album Montevallo hit the scene. All of the singles from this album enjoyed massive success and put his name on the ‘music map’ in a big way! Notable songs from the album include “Take Your Time”, “House Party”, “Leave The Night On”, and “Make You Miss Me.” All four of these songs landed a number one spot on the music charts— way to go Sam!

Sam’s most recent single “Body Like A Back Road” has also received a lot of love from fans, spending 34 weeks at number one, breaking the record previously set by Florida Georgia Line.

“It lasted a lot longer than I thought it was going to,” Sam revealed. “That was exciting, absolutely, and inspiring. I’m just excited that people were tuned in. Not only we have the fans from the first record, but we made new fans this summer. I’m looking forward to getting music out for those fans.”

With a strong track record straight out of the gate, Sam’s new music is something to get excited about!

“I am from the country, and I grew up mostly influenced by country music,” Sam told Rolling Stones in a past interview. “So by the definition I have, these are country songs, not pop songs. Even though there may be a pop element, pop is an ambiguous word and can mean a lot of different things. I’m not trying to become a pop artist, and I’m not trying to make sure I stay a country artist. I’m just trying to make sure I make the best music I can, according to my way.”

Night out at the CMA’s

You never quite know what to expect from Sam and that’s what makes him so fun to watch. Share this update with others fans of the hit-maker!