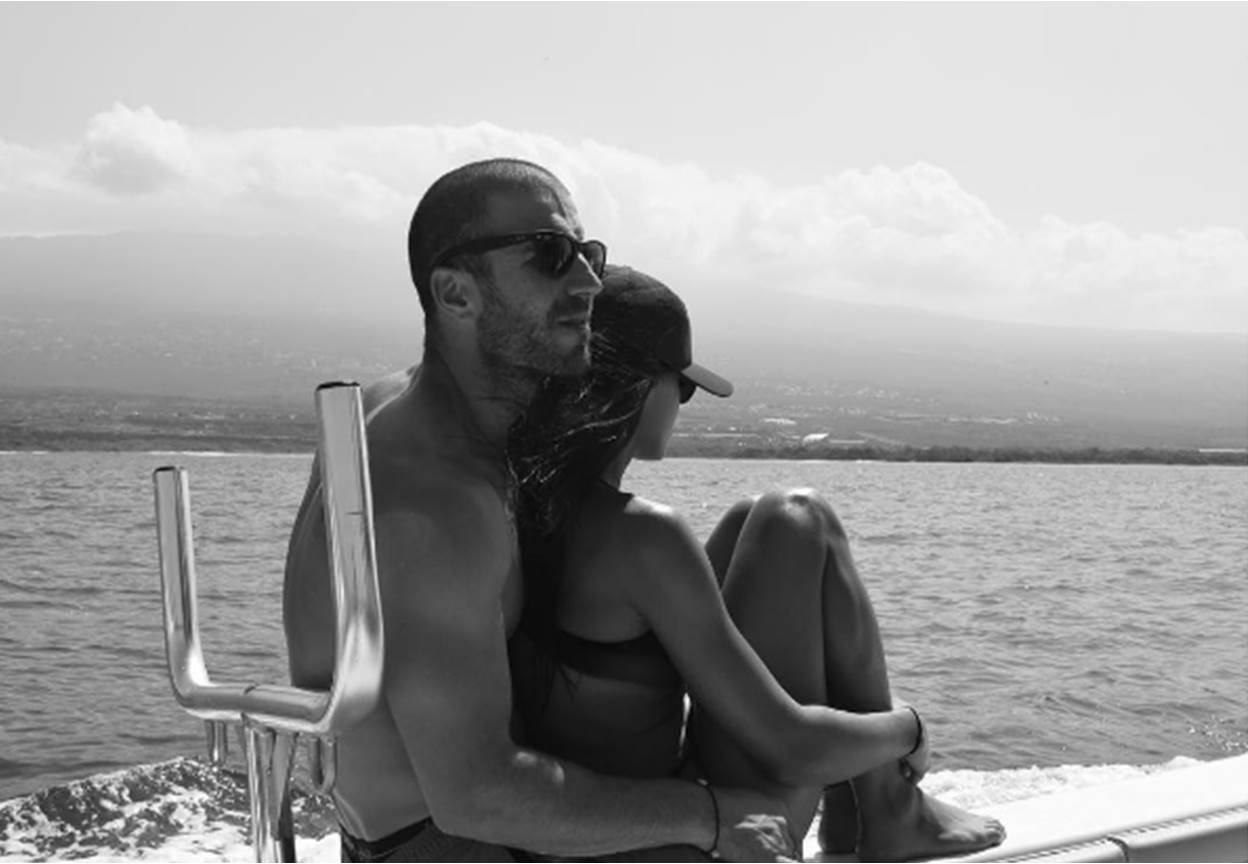 Yes, the rumors are 100% true--- country music heartthrob Sam Hunt is engaged to be married! Get the full scoop right here...

According to PEOPLE, Sam Hunt is now engaged to girlfriend Hannah Lee Fowler!

“Sam and Hannah are engaged,” a rep for Hunt disclosed to the outlet.

2017 has already been big for the Georgia-born talent. He kicked off the new year with his brand new song “Drinkin’ Too Much,” which dives deeply into his state of mind when the couple were on a break and Hunt was grappling with new fame.

The song also serves as a heartfelt apology to Hannah— for throwing her into the spotlight with the release of his hit debut album Montevallo in 2014. The album was named after her hometown and many of the tracks were inspired by their romance.

The sincere apology must have worked, the couple have been traveling the world together and are now on their way to becoming husband and wife.

Sam wasn’t kidding when he penned those lyrics. Congrats to the happy couple!