Sam Hunt Admits That His Focus Has Expanded Beyond Creating Music 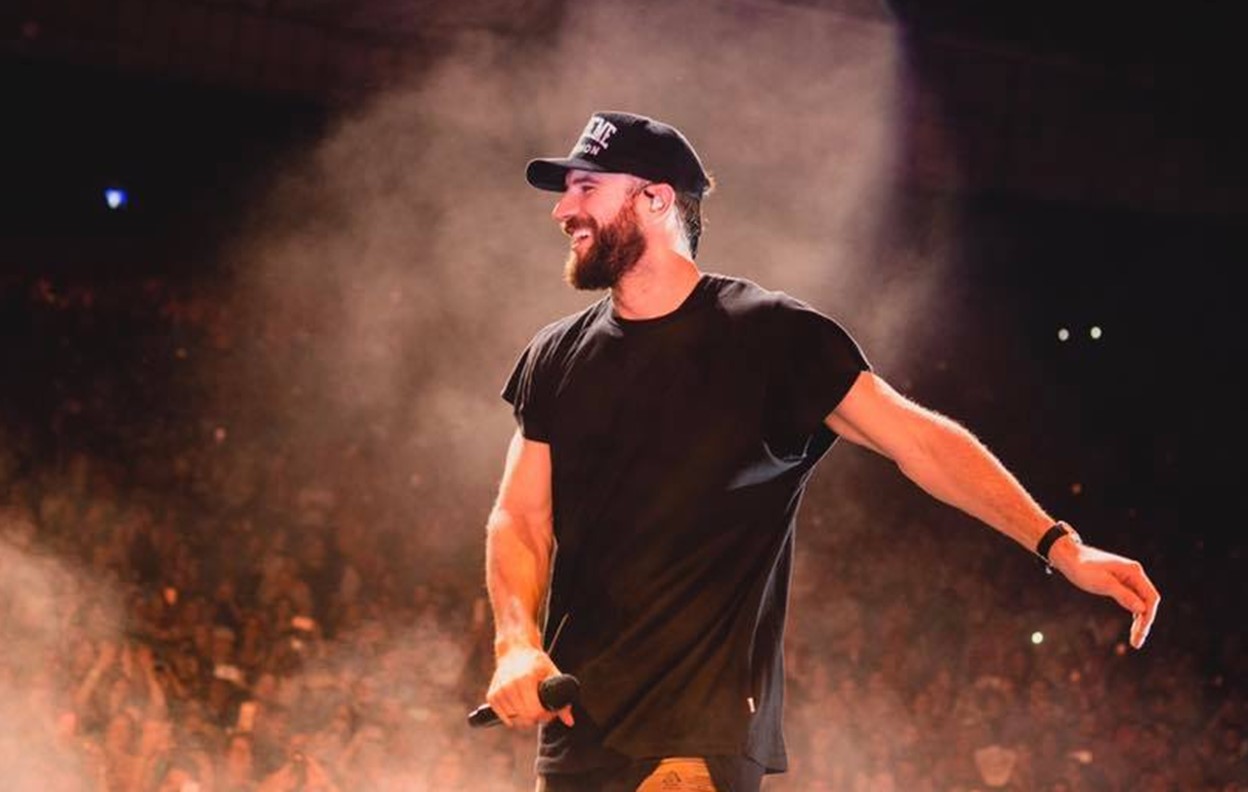 On Wednesday, country music artist Sam Hunt dropped his new single “Downtown’s Dead,” the followup to his 2017 smash hit “Body Like A Back Road.” As fans well know, the Georgia native took his dear sweet time dropping his latest track. Why the big gap between releases?

Well, the 33-year-old has been exploring a variety different interests beyond cranking out fresh music such as continuing his education and travelling. Since he released his breakthrough debut album, Montevallo, in 2014, the singer-songwriter’s private life has changed drastically. He’s older, now married to longtime muse Hannah Lee Fowler, and has enjoyed immense success in his music career.

“I’ve grown up a little bit since my first record, and I feel my first record was inspired by an era of my life that really left with something to say and something to sing about,” Hunt recently shared in an interview with Yahoo!. “And at this point … I’ve gotten into some other things outside of music that I really enjoy. Just other interests of mine that have nothing to do with music.”

“I don’t know where my career will go from here, but my sole focus hasn’t been on making music all the time like it was in my 20s,” Hunt confessed. “I’m not writing as many songs. My interests have changed.”

As for when fans can expect his sophomore album to debut, that remains a mystery— even to Sam.

“It’s hard to explain to folks who aren’t necessarily writing songs or in this business,” Hunt explained. “When I’m singing a song as an artist, there’s only so much that I really want to say or have to say. I haven’t had a whole lot to say in the past year. So I’ve been writing songs that I don’t really feel are representing me, so I haven’t put out a record in the past year.”

“I haven’t really found the next thing that I really want to turn into a project. I just have a lot of songs that are scattered all over the place. It hasn’t come together in a way that would really make a great album,” the entertainer added.

Fans don’t need to fret, Hunt has no plans to step away from his music career for good— he’s just on his own timetable. The star will soon be joining Luke Bryan’s What Makes You Country XL stadium shows. While on the road with Bryan and playing festival dates, he looks forward to connecting with fans and seeking out new sources of inspiration.

Check out “Downtown’s Dead” below!

Share this closer look at Sam Hunt with other fans!