Sam Hunt’s Body Like a Back Road Breaks Record 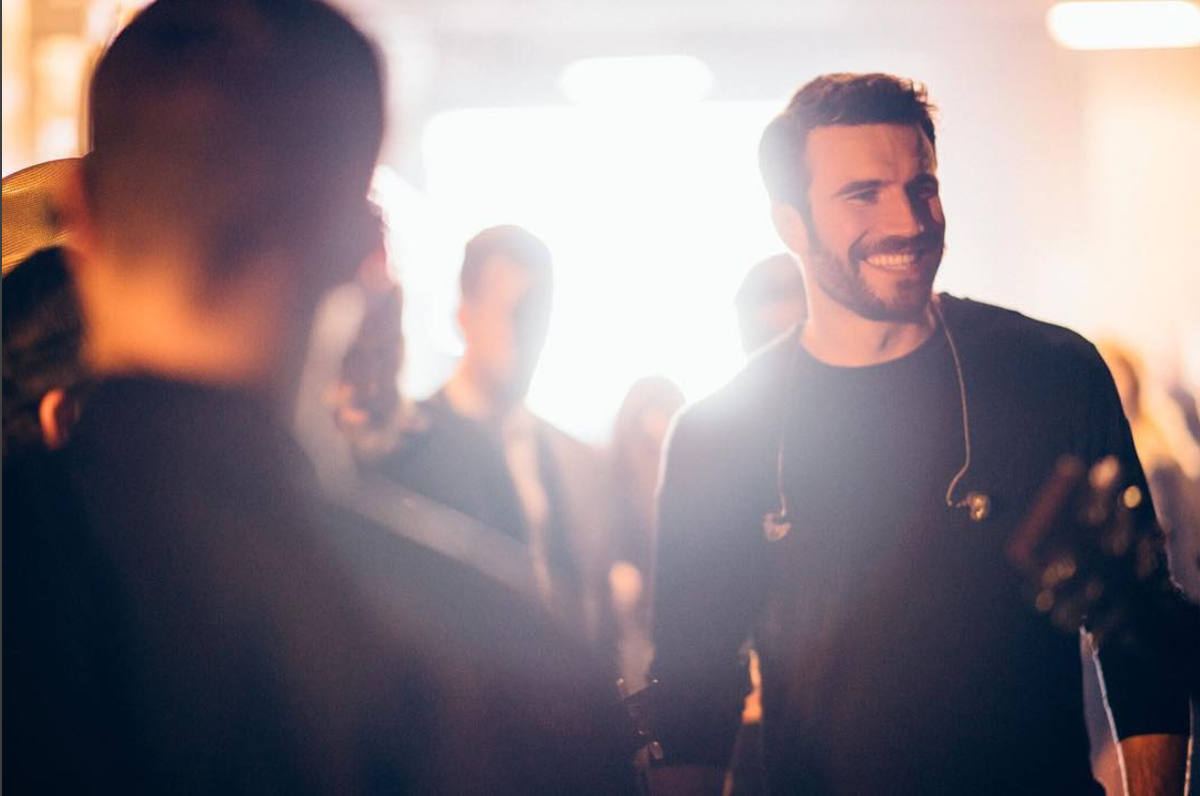 Sam Hunt‘s Body Like a Back Road song reached a huge milestone as the young country music artist’s current single just broke a 55-year-old record. The song is now spending its 20th consecutive week at No. 1 on the Billboard Hot Country Songs chart, which makes Hunt the solo artist with the longest run at the top of the 59-year-old chart. Listen below!

Hunt’s “Body Like a Back Road” passed Leroy Van Dyke’s “Walk on By” to set the new record. Dyke’s song remained at the top of the Hot Country Songs chart for 19 consecutive weeks. However, it is Florida Georgia Line’s “Cruise” that holds the record for the most weeks, in general, at No. 1 on the chart. The song spent 24 weeks at the top in 2012 and 2013, but not for consecutive weeks.

“Body Like a Back Road” is at the top of Billboard‘s Country Streaming Songs and Country Digital Song Sales charts for a 20th week each as well. The hit song is also spending its 13th week in the Country Airplay chart’s Top 5; currently, it sits at No. 4 after a three-week run at No. 1.

Hunt wrote his recent hit song with Zach Crowell, Josh Osborne and Shane McAnally. His engagement to now-wife Hannah Lee Fowler helped inspire the song. It turned into a short, laid-back song with lyrics that match its flirtatious but mellow tune. The singer-songwriter said that the new track helped “lighten up” his second studio album, which was starting to have heavy content. It is still a work in progress.

“I’ve been writing songs over the past, I guess, year and a half, trying to conceptualize a new record, and it kinda started taking a heavy direction, and I sat down at one point and was like, ‘Okay, I’m gonna lighten this up a little bit, it needs a lighter flair,'” Hunt recalled. “[“Body Like a Back Road”] sort of swings, and hopefully it’s easy to listen to and will put a smile on some folks’ faces.”

For Hunt’s second album, fans can expect to hear more songs before the record even drops. According to Universal Music Group Nashville president Cindy Mabe, there is a time set to release Hunt’s highly anticipated second album. In the meantime, he will release singles “every few months until the album is ready,” says Hunt’s manager, Brad Belanger.  Fans will get to hear new music soon! Hunt also explains that “putting out music as it’s made, versus holding it until an album’s finished, allows me to be more timely and maintain balance.”

Hunt is currently on the road for his 15 in a 30 Tour, with Maren Morris and Chris Janson as openers.

Be sure to share this record-breaking information with other music fans!