Sam Hunt Has Babies on the Brain [Video] 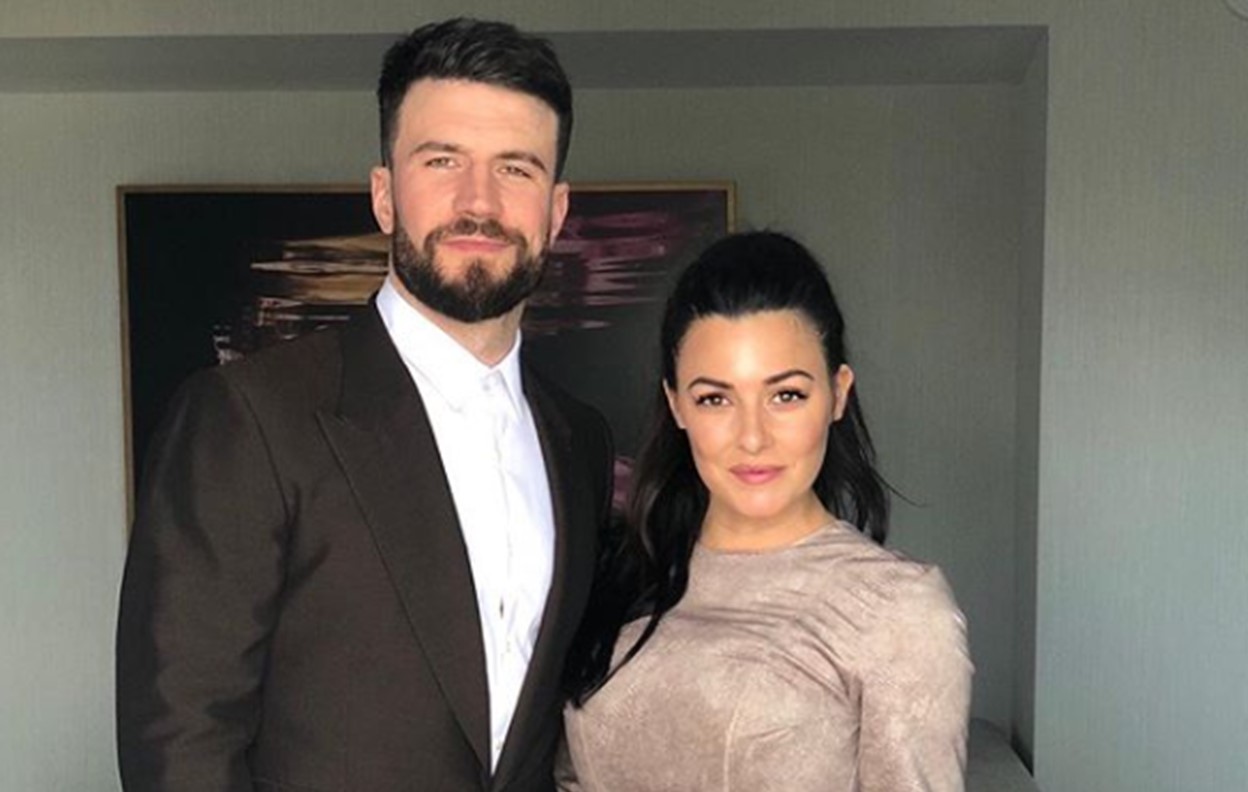 Country music phenom Sam Hunt has babies on his mind and ain’t afraid to talk about it. The Georgia native fessed up during his recent chat with Ty, Kelly and Chuck. As fans can recall, Hunt married his longtime flame and Montevallo muse Hannah Lee Fowler in April 2017.

“I’ve got more baby fever than my wife, I think, but she’s coming around,” the star candidly shared.

Watch the “Downtown’s Dead” singer discuss his personal life and marriage below!

Bringing a little one on board has been on the artist’s ‘life goals’ list for awhile now.

Just prior to the 2015 CMA Awards, Hunt revealed to Taste of Country Nights that he enjoyed spending time with Lady Antebellum star Hillary Scott’s daughter, Eisele, during the trio’s Wheels Up Tour.

“She came up to say ‘hello’ one day at catering, and we became buddies,” Hunt recalled. “We hung out all summer … she’s a blast.”

“I’m not necessarily ready right this second, but I thought about that a lot, just hanging out with Eisele, how much, at some point, I’d like to have a little girl or little boy, or both, or several,” he added. “Yeah, I think that’s in my future, hopefully.”

Fast forward to 2018 and the star seems more than comfortable with the idea of fatherhood— he just needs to convince his wife. We’ll have to wait and see if the couple make the leap into parenthood soon. Pretty sure they would have the most beautiful baby ever…

This summer and fall, fans can catch Sam on country music superstar Luke Bryan’s What Makes You Country XL Tour which will be hitting stadiums around North America.

Share this update with other fans of Sam and Hannah Lee!