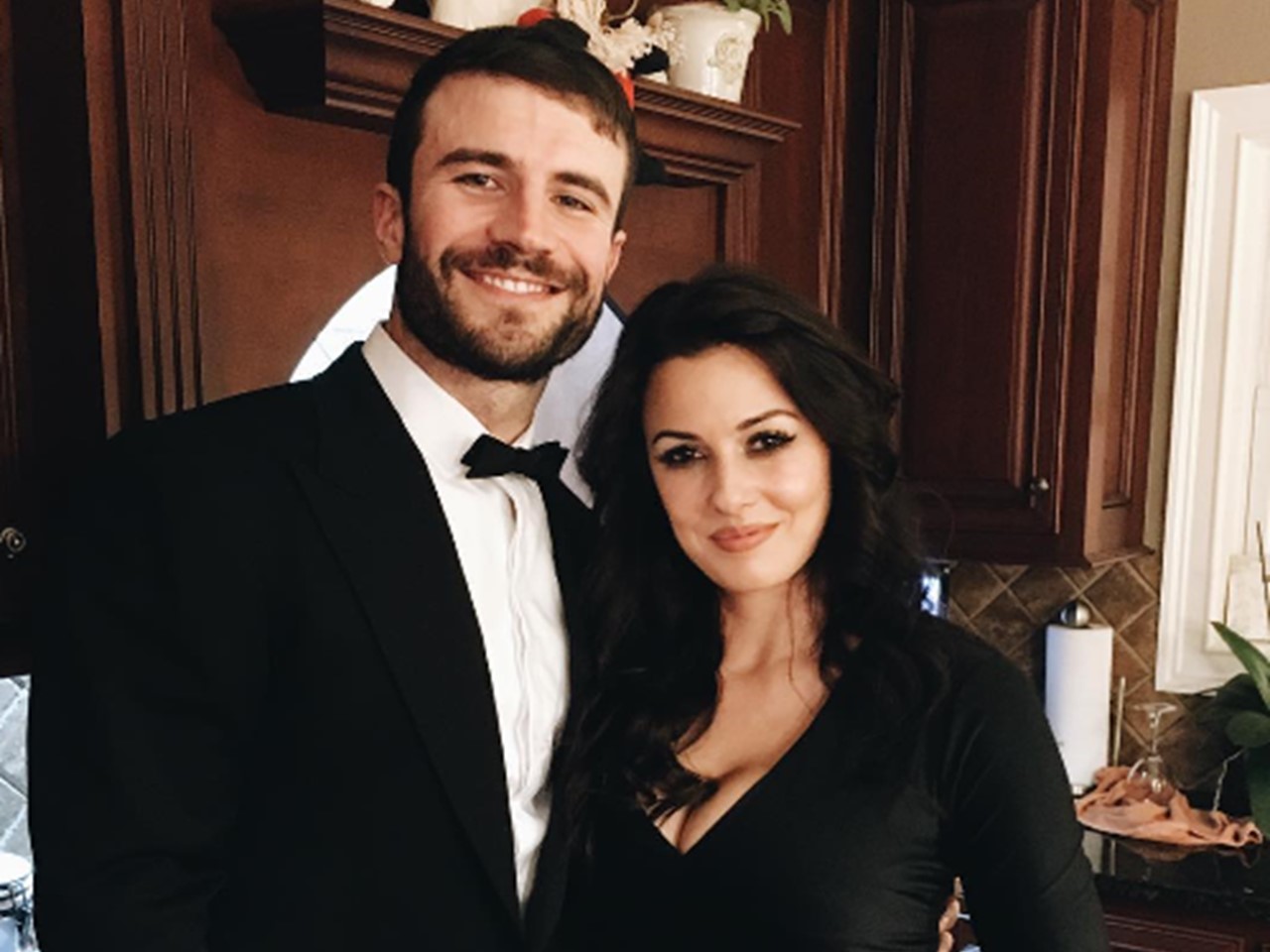 Sam Hunt and Hannah Lee Fowler are deep into wedding planning. Check out what Sam had to say about his upcoming nuptials here!

Country music phenom Sam Hunt and fiancée Hannah Lee Fowler will become husband and wife sometime this year. The pair became engaged during a late 2016 trip to Israel but the engagement wasn’t revealed until early January. These two are incredibly cute together, just look at the photo captured by Hannah’s sister Rebekah Fowler Miller above!

“I’m getting married in a couple months,” Hunt shared during the CRS Universal Music Group luncheon on Thursday. The Georgia native added, “between planning a wedding and keeping my fiancée smiling, I’m gonna try to kick up some new music for y’all.”

A post shared by Nicole McGillicuddy Hunt (@nicolemcgillicuddyhunt) on Feb 21, 2017 at 9:18am PST

The groom-to-be is looking forward to spending his life with Hannah, telling Nash Country Daily: “I’m excited about it. It’s something that, in life, you know, we all think about [when] growing up, and you think, ‘One day,’ and one day finally came, and I couldn’t be happier. It was either her or push on as a bachelor. I realized she was meant to be a part of my life, and when I realized that, as fast as I could, I went to try to convince her that was the way it needed to be.”

Okay, just for kicks— check out this little throwback nugget of the three brothers workin’ their cowboy gear. Who says Sam isn’t country? ;)

A post shared by Nicole McGillicuddy Hunt (@nicolemcgillicuddyhunt) on Apr 16, 2015 at 10:24am PDT

We wish Sam and Hannah the best as they wrap up wedding planning and hope their big day is everything they dreamed of together.