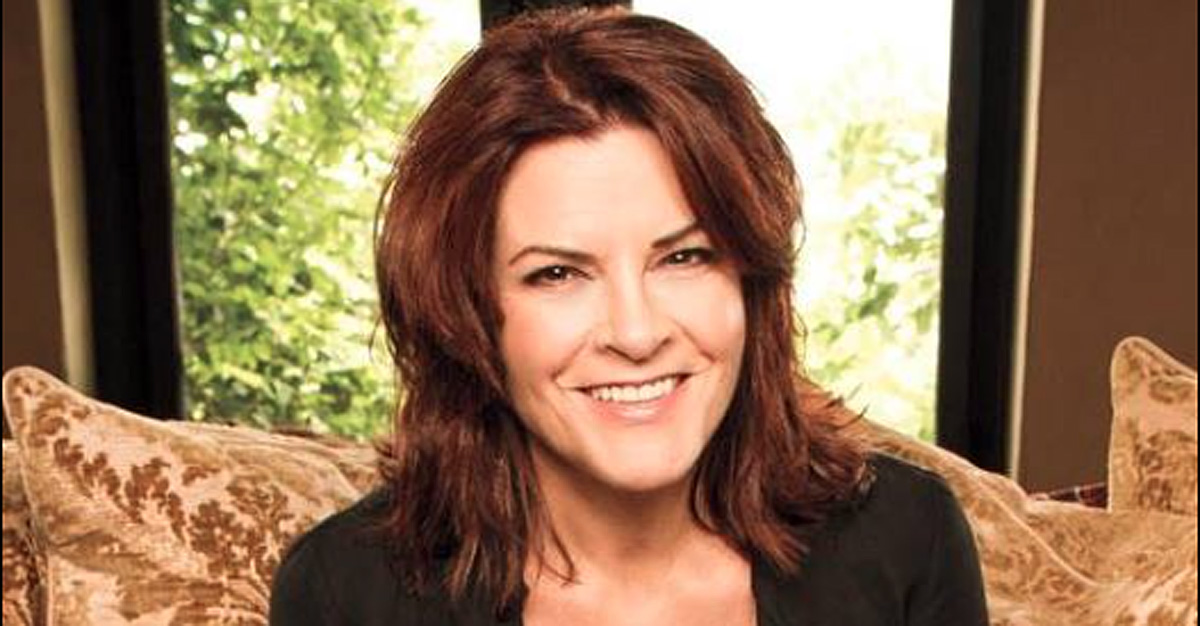 Rosanne Cash shared her opinions about the 2016 Presidential Election on Facebook.

The United States just witnessed one of the most heated elections in history. Everyone across the nation had an opinion on the issue— and everyone has a right to share their opinions. This includes Rosanne Cash, who took to Facebook to share opinions on the then-upcoming election.

On the Monday before election day, Cash shared an article and a quick note about her negative feelings towards Donald Trump. The article detailed why the author believed that Trump was not fit to be the next President of the United States and why Hillary Clinton was the better of the two options.

As expected, Cash was hit with immediate backlash. The singer was disheartened by negative comments on her post and responded to backlash with a second post. The second post stated that she will never bring up politics where the topic may not be appropriate, but her Facebook page is her own and she has the right to use it to post her opinions. She encouraged viewers to accept this, whether they agree or disagree with her political views.

Share this with other Rosanne Cash fans and with those interested in the issues brewed up by the election!