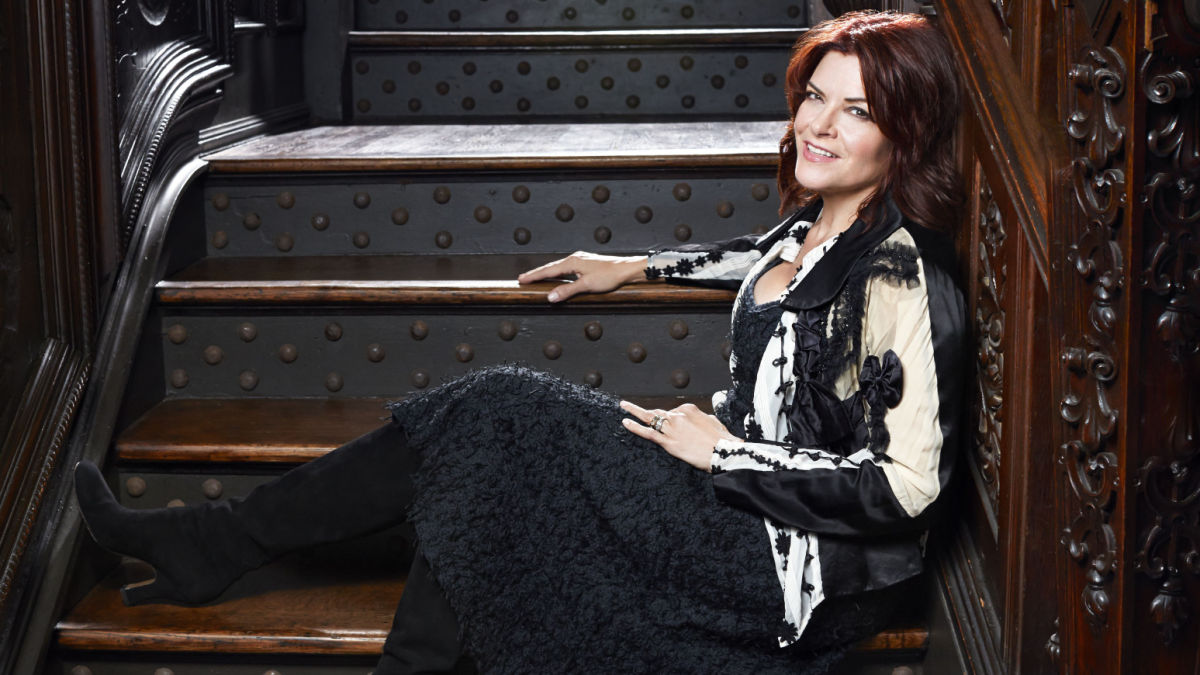 Big congratulations are in order for these honorees!

Rosanne Cash, daughter of iconic country music singer Johnny Cash, will now be among her father’s kind as she is added to the 196 member strong Nashville Songwriter’s Hall of Fame. She will be joined by Mark James, Even Stevens and Craig Wiseman.

Cash, who is being honored in the songwriter-artist category, is the daughter of Johnny Cash and his first wife, Vivian Liberto.

Rosanne Cash has released 15 albums and earned four Grammys in her career as a singer/songwriter. Her songwriting credits include her first No. 1 single, “Seven Year Ache,” along with “Blue Moon With Heartache,” “I Don’t Know Why You Don’t Want Me,” “Second to No One,” “Hold On,” “If You Change Your Mind,” “What We Really Want” and “The Wheel.”

Cash’s latest album, The River and the Thread, received three Grammys earlier this year. She has also been selected as the 2015 artist in residence for the Country Music Hall of Fame and Museum in Nashville, where she will perform three concerts in September.