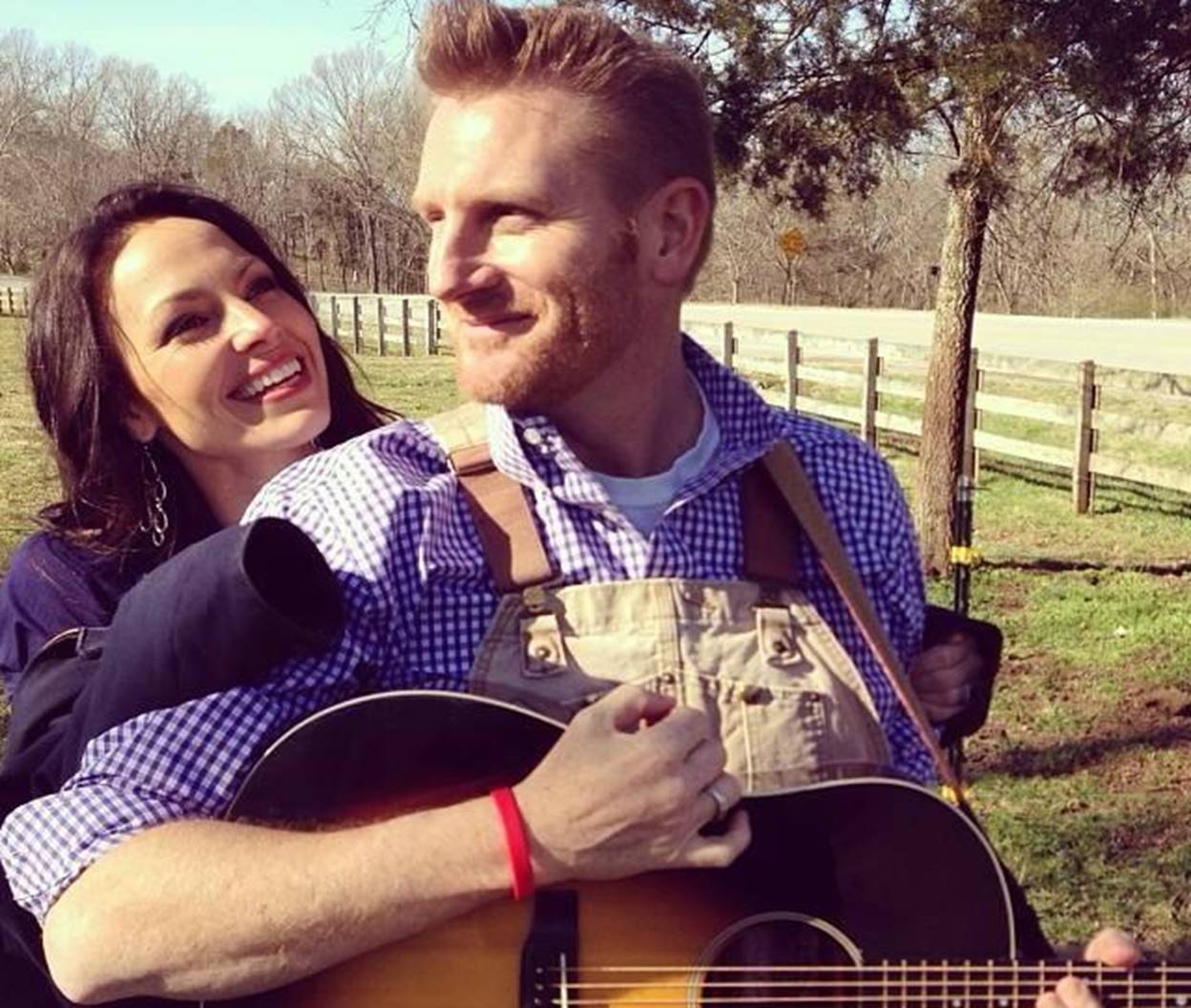 Rory Feek has always been candid and truthful about his personal highs and lows.

Country music singer and songwriter Rory Lee Feek has experienced more ups and downs in his 51 years of life than the average person will in an entire lifetime. During his career, he has written singles for other country artists including Clay Walker, Blake Shelton, and Tracy Byrd. He and his late wife, Joey Martin Feek, first hit the public radar when they formed the musical duo Joey + Rory in 2008 and placed third during the debut season of the CMT’s Can You Duet.

The Atchison, Kansas native married Joey Feek on June 15, 2002 and welcomed daughter Indiana Boone Feek into the world on February 17, 2014. Little Indy was born with Down Syndrome. Rory also has two adult daughters, Heidi and Hopie, from his first marriage.

Inspired by classic country sounds, Feek began playing guitar at age fifteen but didn’t pursue music as a career until after serving in the United States Marine Corps. In 1995, Feek made the jump to Nashville, Tennessee and signed to a publishing contract. Rory’s writing credits include album tracks for Mark Wills, Kenny Chesney, Terri Clark, Randy Travis, and Lorrie Morgan. In 2004, Feek experienced his first No. 1 as a songwriter when Blake Shelton topped the country music charts with “Some Beach.”

While Rory’s professional credentials are impressive, he’s best known for taking fans through the roller coaster of Joey’s shocking cervical cancer diagnosis, courageous battle with terminal cancer, and the aftermath of her death on March 4th. Originally, Rory set up his popular This Life I Live blog with the intention of keeping fans updated on the pair’s numerous creative projects and their lives on a scenic Tennessee farm just outside of Nashville. What was meant to be a simple blog documenting the pair’s goal in 2014 “to search for something better. To simplify, and be with our family and friends, and to homestead” unfolded into so much more.

Initially, Rory’s very personal blog didn’t have a real plan or defined purpose— but it’s value soon became obvious after Joey was diagnosed with cervical cancer soon after giving birth to Indy. His blog suddenly took on a very important purpose— to provide a record of Joey’s unwavering faith, to document her bravery as her time on Earth came to an end, and to share her incredible legacy. Besides focusing on Joey’s condition, Rory’s updates also gave insight into Indy’s growth and development as well as Rory’s process for dealing with his overwhelming grief.

Through his prose, fans found comfort and a friend in Rory Feek. Many members of the public found the Feek family’s story extremely compelling and inspiring. Some were even moved to share their own cancer battle stories or that of a loved one. Overall, Rory’s writing has been therapeutic for himself and his fans too.

Soon loyal followers of the couple will get to experience Joey’s incredible life via film through To Joey, With Love. The film will play in theaters nationwide just for one, special night on September 20th. Go here to access ticket information and view the emotional trailer above.

We wish Rory and the entire Martin-Feek family continued strength as they heal and work to honor Joey’s wishes. Be sure to share this with others following the Feek family’s progress— they truly are national treasures.