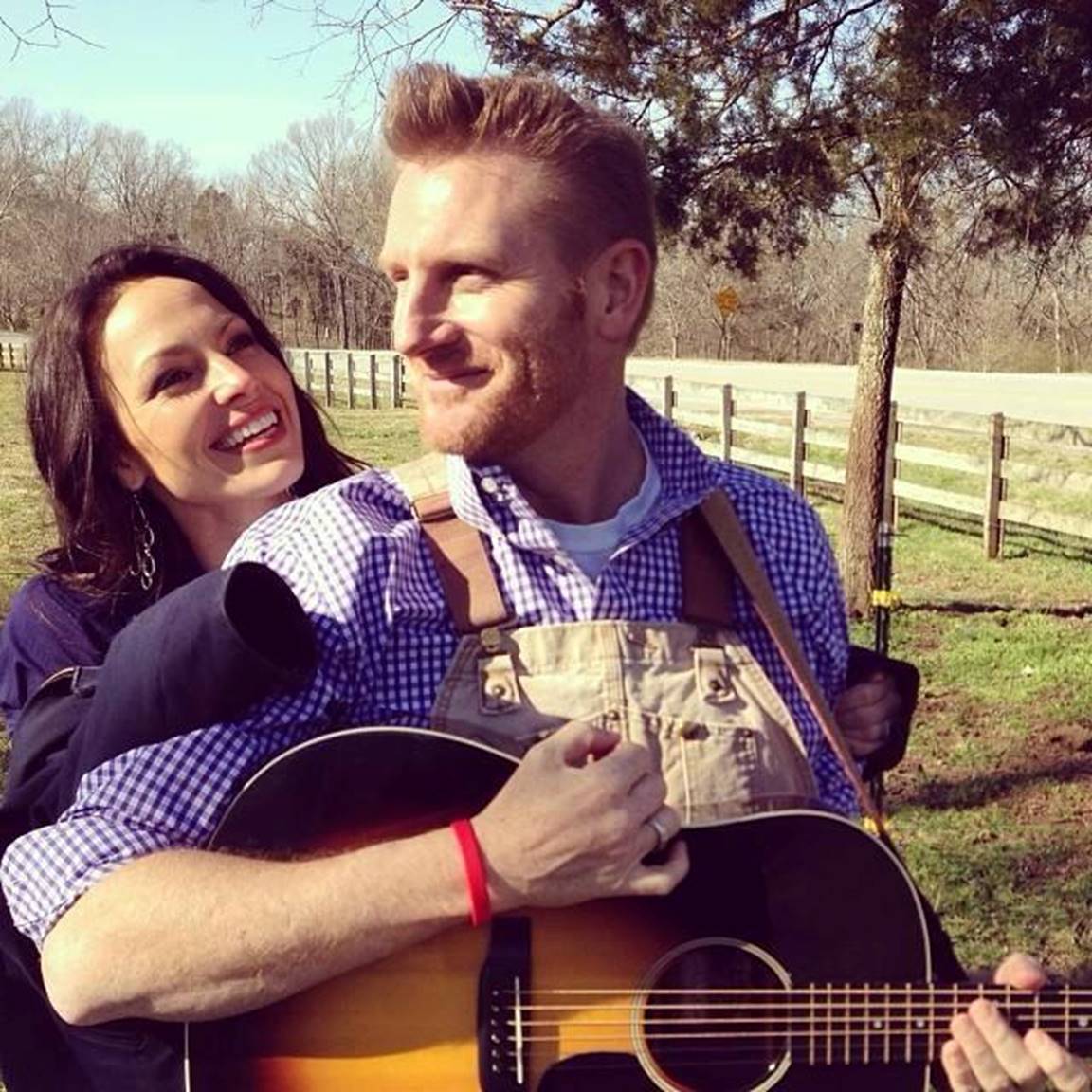 Joey Feek's amazing voice lives on in a big way.

Joey + Rory’s final album Hymns That Are Important To Us remains in the top position of Billboard’s Country Albums Chart for the second week in a row. Released in February, the collection has sold 220,291 copies — an amazing 44,060 this past week alone according to Nielsen SoundScan. The meaningful project edged out Chris Stapleton’s Traveller, Sam Hunt’s Montevallo, and Loretta Lynn’s new release, Full Circle.

After Joey Feek‘s passing on March 4th, it’s amazing to see the duo’s last album make such a serious splash on the charts. It truly is a testament to the loyalty of their fan base and the impact Rory and Joey’s story has had on so many. It’s also a wonderful blessing to have the record’s success help out the family financially. Click the button below to view the latest updates on the family.