Rory Feek’s Album, The Gentle Man, to be Released this Summer 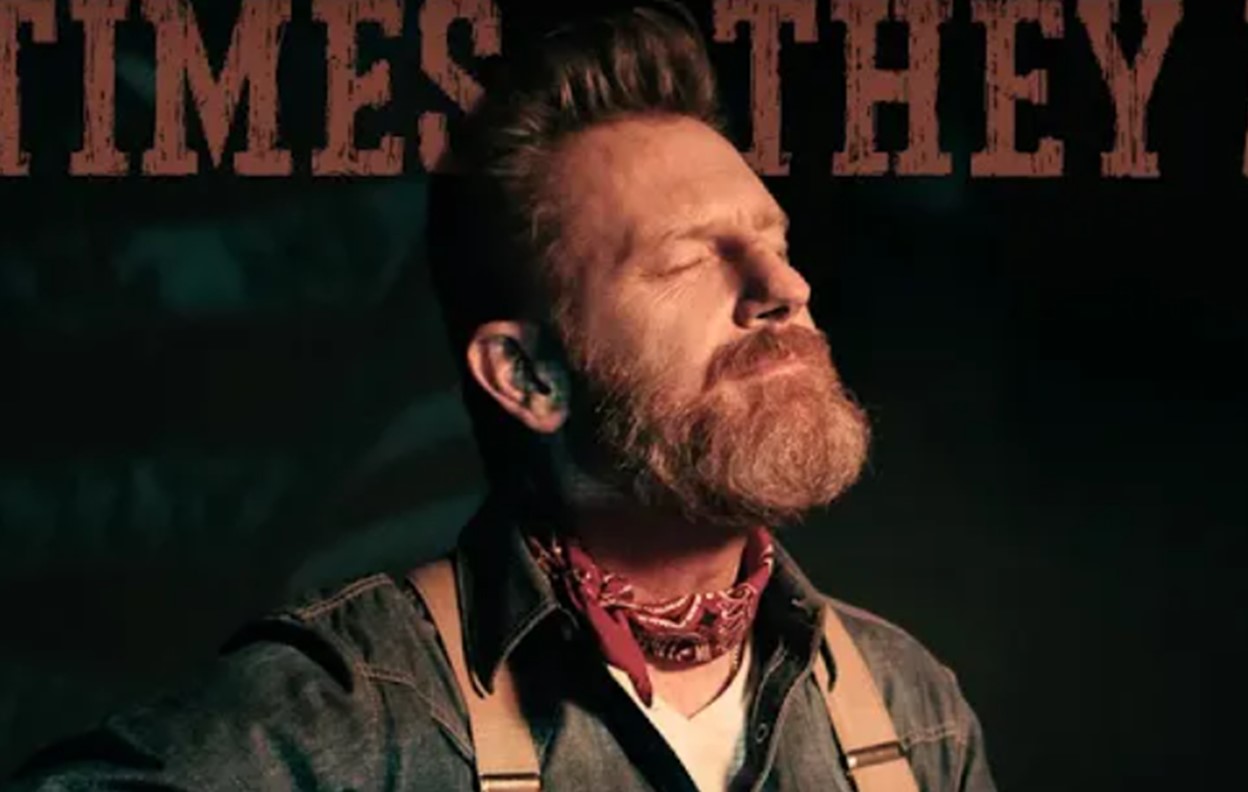 Country music singer-songwriter Rory Feek's album, The Gentle Man, is his first album since his wife Joey Feek, passed away in 2016. More here!

Country music singer-songwriter Rory Feek has announced that he will be dropping his The Gentle Man album on June 18th! This is his first album since his wife, Joey Feek, passed away in 2016 and first-ever solo album. The record will feature a collaboration with Vince Gill and a cover Bob Dylan’s “The Times They Are A-Changin'”! More on Rory Feek’s album below!

“To make a record without Joey isn’t something that I was sure I’d ever do. The fact is, I’ve never made my own record. I’ve only been part of the albums that she and I made through the years. But it’s been more than 5 years since we recorded the Hymns album, and I guess it was finally just time. So, this past fall, I went into the studio with producers Ben Isaacs and Matt Johnson and some of Nashville’s greatest musicians and recorded 14 new songs. Fourteen stories that are about to become part of mine. And to say that I’m excited about it, is an understatement,” the star shared via his website about making The Gentle Man.

Check out the first taste of Rory Feek’s album with his cover of Bob Dylan’s “The Times They Are A-Changin'”!

“The Times They Are A-Changin'” Video

“The Times They Are A-Changin'” Lyrics

Come senators, congressmen
Please heed the call
Don’t stand in the doorway
Don’t block up the hall
For he that gets hurt
Will be he who has stalled
The battle outside ragin’
Will soon shake your windows
And rattle your walls
For the times they are a-changin’