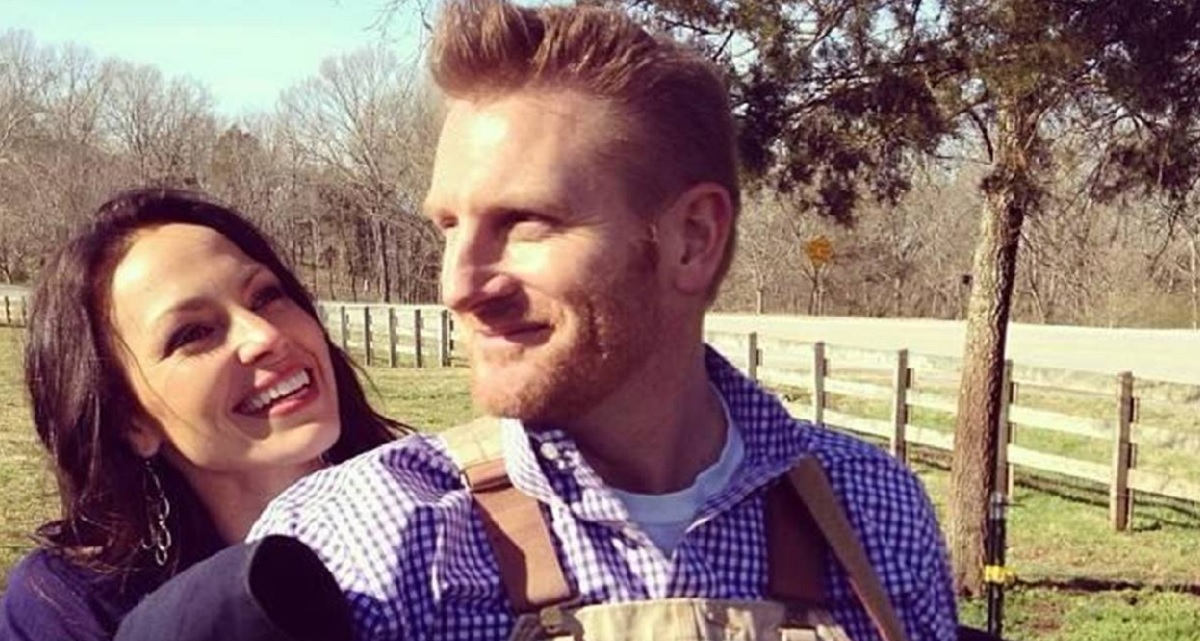 Rory Feek started writing his movie's script about six years ago. In two short weeks, the Christian artist's film will finally be available on DVD!

Finding Josephine is already available for pre-order at Walmart and Amazon, but the DVD will not officially hit the shelves until February 5th. Although the project is finished, it did not come easily. Rory Feek eventually completed this project despite going through a personal roller coaster featuring the highest highs followed by the toughest stretch of his life.

Until 2014, Rory and his wife, Joey, had been raising Rory’s two daughters, Heidi and Hopie, from his previous marriage. Then, Joey gave birth to Indiana, the couple’s first child together! The following year the Feek family of 5 packed up and moved to Virginia to begin filming Finding Josephine. Two massive life changes! “So, so much has happened since then,” Feek writes on his website.

Joey was diagnosed with stage 4 cancer in May of 2015. Everything in the Feek family was a put on pause, including the movie. Sadly, Joey passed away in 2016. Rory had to appear strong to support his three lovely daughters, including his 2-year-old, Indiana. On the inside, Rory was struggling more than ever.

“I have tried to work on the film periodically,” Rory says. “We did a number of early edits and even showed it to a few folks and shared those early versions at a couple of film festivals. But to me, there was always something missing, something not quite right. And the truth is it took all this time, for me (and our team) to figure out exactly what it was. And that was ‘the truth’ of the story… where it came from and why we ever wrote this love story about Josephine in the first place. And once we realized what was missing, it took us a while to figure out how to tell the story of finding the letters (and ultimately my own love story) in a way that complemented the footage we had filmed in Virginia.”

Most people expected Rory Feek to drop the movie entirely after the death of his wife. Although Feek did put the film on hold, he decided to push through and finish the movie in 2018. The Christian country singer could not be more thrilled about the final project.

“The film has a new title. It’s now called Finding Josephine and we’ve added the storyline of how the original letters came into our life and the impact they’ve had… along with a number of other changes and edits to any early version of the film that anyone might have seen,” Rory adds.

“There are hundreds of people who have worked on this film and helped to bring this story to life and I owe a debt of gratitude to them all,” Rory says. “For sticking with it. Sticking with us… even when it seemed like all hope was lost. Because it’s not just a story about a girl trying to find her husband during the civil war. It’s our story, Joey’s and mine and Indiana’s… an amazing opportunity to share another small, big part of this extraordinary, ordinary life that God has let us be part of.”

Be sure to share this article with other Rory Feek fans!