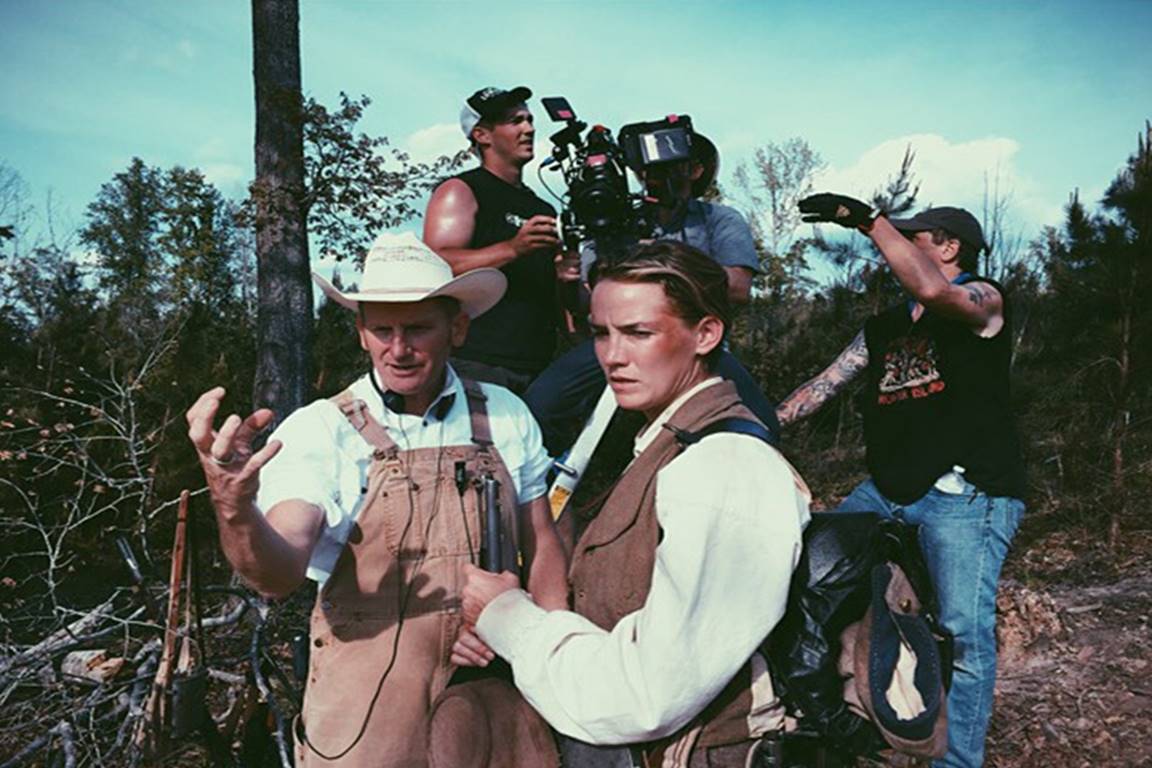 Rory Feek's film is called ‘Josephine' and is set during a time of intense uncertainty.

Rory Feek’s film, ‘Josephine‘, will premiere during the opening night of the Nashville Film Festival which runs April 14th-23rd in Nashville, Tennessee.

The project was directed by the Joey+Rory singer-songwriter and is described as follows:

“In the spring of 1864, after not receiving a letter from her soldier husband in almost a year, and the death of their only child, Josephine Robison takes matters into her own hands. She cuts her hair, puts on her husband’s clothes and enlists in the army of Tennessee as Joseph Robison to find him. For the next 5 months, spanning across three states and five-hundred miles, Josephine struggles to keep her identity a secret as she battles the enemy and the suspicious, battle-hardened sergeant of her unit who has a secret of his own. With only the friendship of an over-the-hill soldier who has nothing to live for and her love for a man that she’s willing to die for, Josephine’s journey to find her husband John ultimately leads her into a final battle where she has to choose between the man she loves and the men that need her.“

We’re thrilled that Rory’s film will get the opportunity to open at such a large event. He’s discussed the challenges he’s faced creating, editing, and showing the film in the past via his captivating This Life I Live blog. It’s wonderful to see him finally hit this personal milestone— especially after the passing of Joey. View the latest Feek Family updates by hitting the button below.