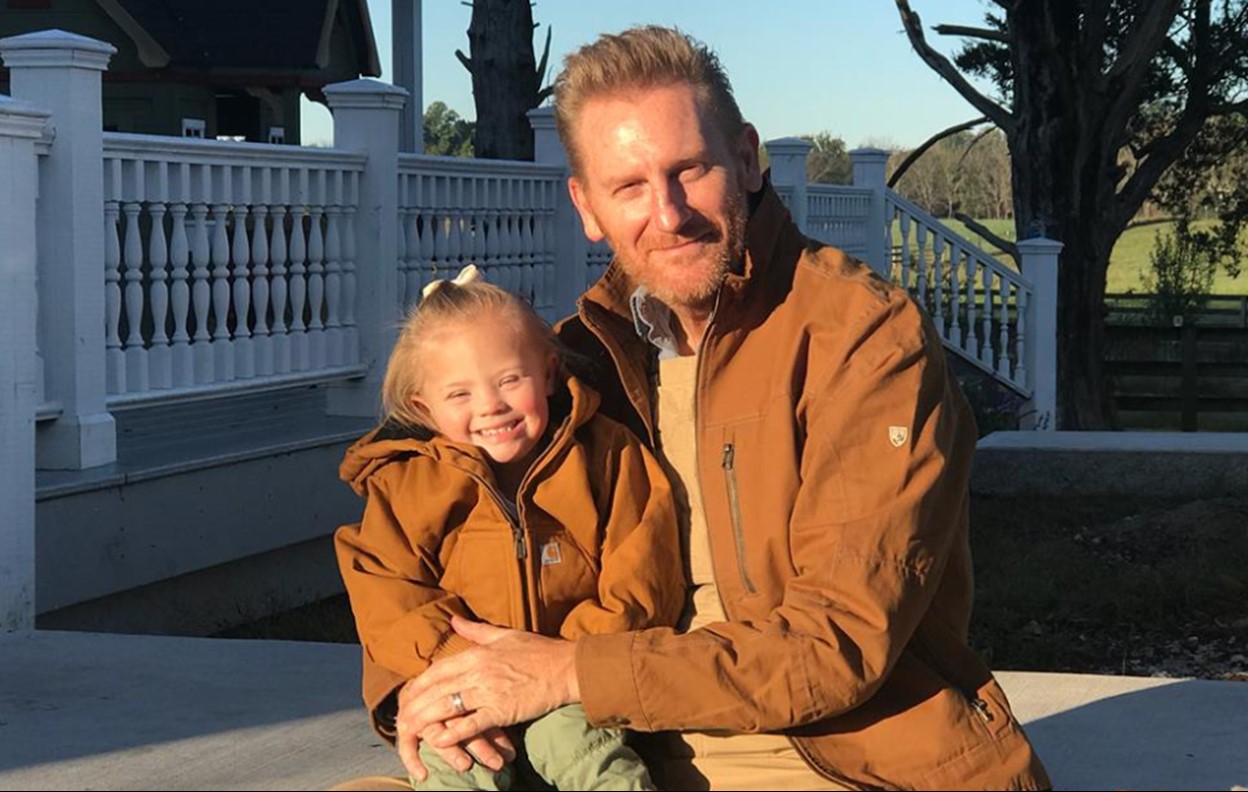 Country music singer-songwriter Rory Feek has returned to the stage and had big plans in the works! More here.

In his latest This Life I Live entry, country music singer-songwriter Rory Feek shared the mix of emotions he felt while performing solo on behalf of the Music Health Alliance organization. Understandably, the artist was nervous about taking the stage without his late wife Joey for a variety of reasons.

“As the time for the shows grew closer, I was nervous about stepping back onstage again with a guitar in my hand, without Joey by my side. Afraid that it would feel wrong to keep singing and sharing without her, and even more afraid that it might feel right. In the end though, it was both. Performing again on the beautiful stage in the barn that we built together felt so wrong… and so, so right. All at the same time,” Rory recalled about his return.

Though being back on the same stage that hosted many memorable Joey + Rory moments proved to be somewhat difficult, Rory admits that being back in his creative groove felt good.

“I am at my core, a storyteller. And words are the tools of my trade. Whether in this blog, a book or film, or on a stage with a guitar in my hand, words and stories are what God has given me to make sense of this world that most of the time makes no sense at all. And something inside urges me to share those stories, and not keep them to myself,” Rory candidly expressed.

Since that weekend of performances in September, Rory has realized that he has a ton of support in his corner— including country music icon Randy Travis who attended a show. The presence of his family, friends, and community at the benefit concerts showed him that he’s heading in the right direction.

So, what’s next for Rory? The star plans to put together some Christmas shows in December with hopes to do more shows in 2018. The upcoming shows are dubbed “Once Upon A Christmas” and will span six shows over two weekends, December 1, 2, 3 and December 15, 16, 17. Tickets can be purchased here.

“Christmas has always been my favorite time of the year and this will be the first year that Indiana is old enough to begin to understand who Santa Claus is and what Christmas means, so it will be a very special one for us. I think having the shows here at the farm will make this holiday season even more meaningful. And in some ways, it will be a way for Joey to be with us. She is in every song I sing and story I tell. And every breath I breathe,” Rory explained.

Be sure to share this update with others following the Feek family’s journey!