Rory Feek Says He ‘Has No Desire’ To Sing Without Joey 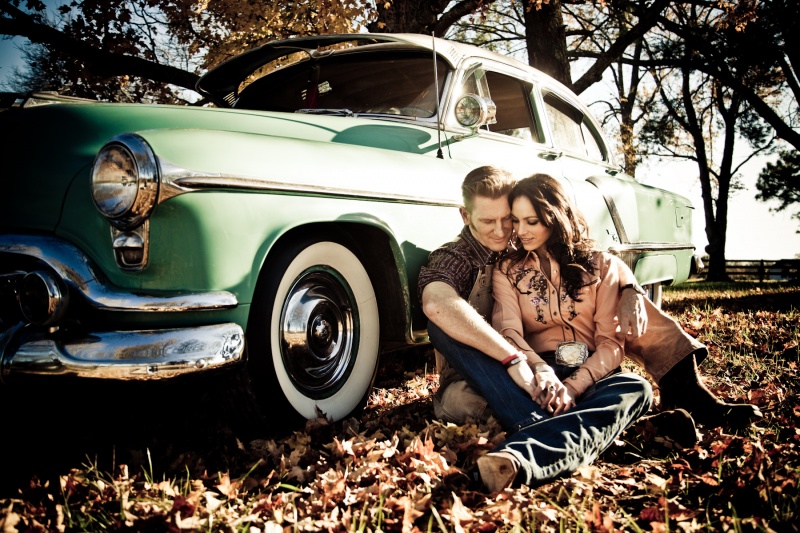 Joey+Rory continue their battle with cancer, Rory is starting to open up about the future. It was only a couple months ago that the couple revealed that the chemotherapy treatments were unsuccessful and returned home.

In an exclusive interview with ET, Rory revealed that he has no plans to sing without Joey. While referring to his upcoming album Hymns That Are Important To Us Rory said, “This is the last record that Joey and I will ever get to make and the last songs we’ll ever get to sing together,” He continued, “I have no desire to go on singing or performing without her.”

The upcoming album Hymns That Are Important To Us will be released Feb. 12 exclusively at Cracker Barrel.

The couple continues to share their heart-breaking story on their blog.  It’s been hard to watch the events unfold; however, we are all inspired by how this couple is facing adversity.