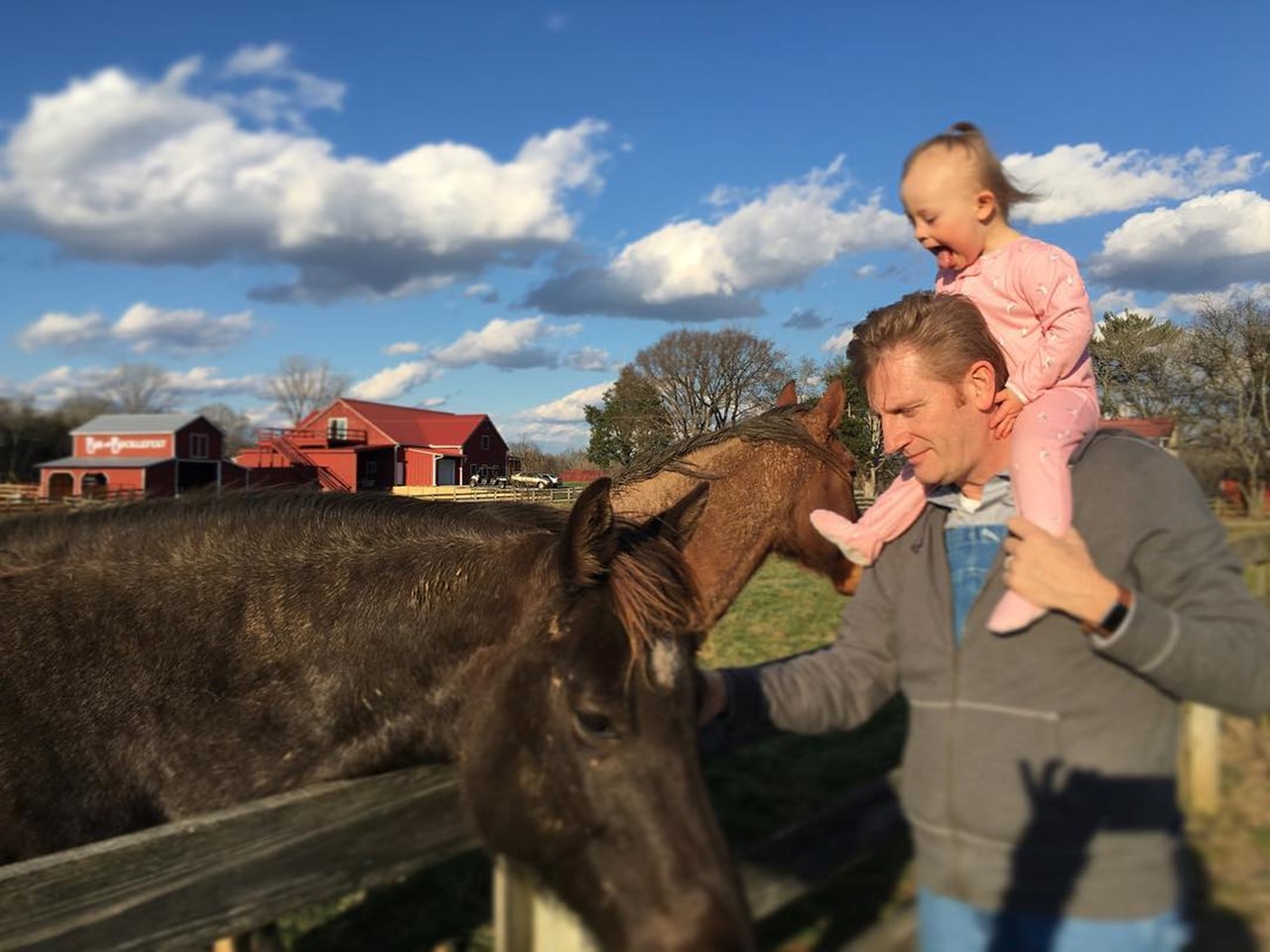 Country music artist Rory Feek has been through a roller coaster of emotions over the last year. Check out his latest update here!

In his latest This Life I Live blog entry, Rory Feek reflects on the difference a year has made and his big trip to the 2017 Grammy Awards.

“Last February, I shared a blog post called “a week to remember” – all about an amazing week my wife Joey and I had and the special moments we shared together… from our first Grammy nomination to our last Valentines Day and the celebration of our little Indiana’s 2nd birthday.  Now here it is a year later, almost exactly, and this week too has already been one for the books,” mused the songwriter.

Rory made the journey to Los Angeles with Joey Feek’s father, Jack Martin, and Russell aka “Russdriver,” the Feek family’s close friend and bus driver.

“It had been Joey’s dream to record an album full of the hymns that she grew up singing in church as a little girl and for her to see it get finished and be released was a dream come true for her. And to be at the Grammy’s this year, hearing our names called and going up on stage with Joey’s daddy to accept the award on behalf of my sweet bride was much more than a dream-come-true for me…” Rory shared about accepting the Grammy Award for ‘Best Roots Gospel Album’ for Joey+ Rory’s Hymns album.

Currently, Rory is in New York City doing press for his book “This Life I Live,” which was released on Valentine’s Day. He will soon return to Tennessee in order to celebrate little Indy’s third birthday on Friday.