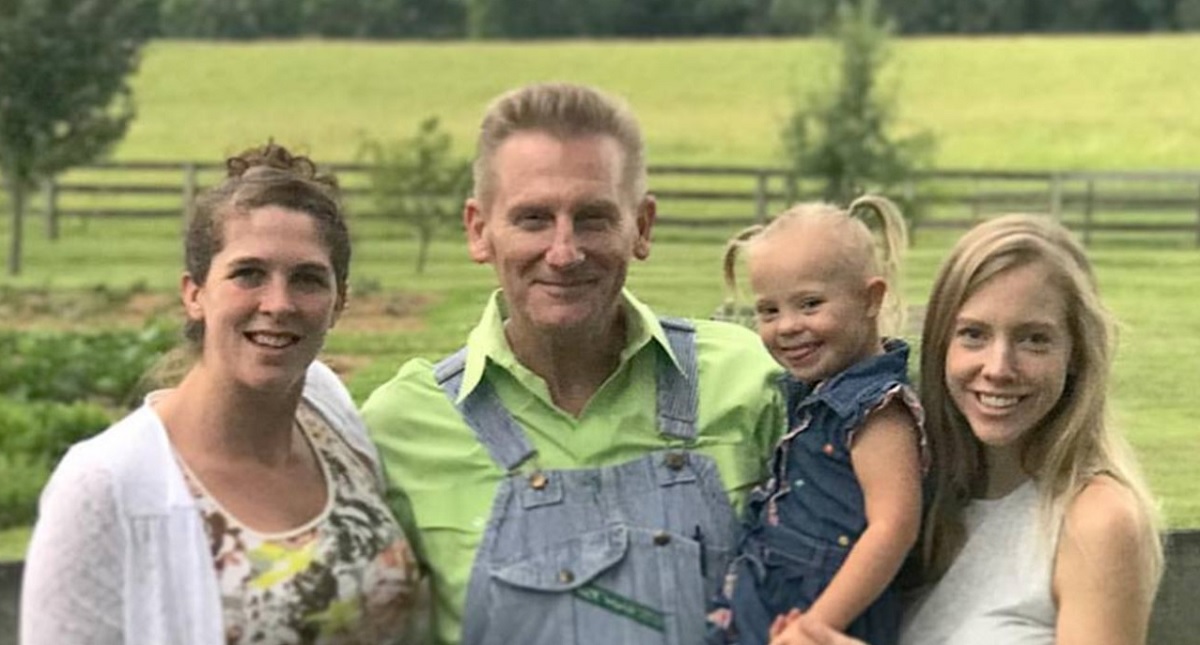 Country music singer-songwriter Rory Feek is returning to the stage once more to support the Music Health Alliance. Details here...

In early September, Rory Feek will play two solo concerts to support the Music Health Alliance. During a press conference about the organization’s upcoming Heal the Music Day on October 20th, Feek shared that he will donate all of the proceeds from his two solo shows, scheduled to take place on September 8th and 9th at the concert hall on his Tennessee farm.

“I have been thinking about playing music … a lot,” Rory explained during the press conference. “Not because I need to. I just feel a responsibility, like I should. I should get onstage and see what’s there, what’s in store, what would I say, what would I sing if I were there by myself? But the problem is, is I hadn’t had a real good reason, ’til now.”

According to the organization’s website, “Heal The Music Day is an effort to raise awareness and support for the more than 56,000 Nashvillians who make a living in the music industry, 76% of whom are self-employed or part of small business without access to group health benefits – including songwriters, producers, audio engineers, musicians, recording artists, publishers and more benefitting Music Health Alliance.”

The Music Health Alliance helped him and Joey Feek during her battle with cervical cancer and also aided Rory in navigating medical bills after his wife’s death in March 2016.

“They turned something that was incredibly difficult and complicated into something very simple, and I needed that help so much, because it was the last thing that I wanted to have to deal with … and every time I’ve had an issue … they’ve fixed it,” Rory shared. “They are like family to me … They stepped in like a family member, and they continue to stay with me, and they have never asked for anything — nothing.”

Many in the creative community have already committed to “Heal The Music Day,” pledging a percentage of their revenues to support their fellow musicians and peers in the industry in times of medical crisis. Early supporters include Chris & Morgane Stapleton, Dierks Bentley, Emmylou Harris, Gary Allan, John Prine, Keith Urban, Lee Brice, Marty Stuart, Miranda Lambert, Ronnie Dunn, and Vince Gill among others.

More details about Rory Feek’s special benefit shows have yet to be announced, fans can visit MusicHealthAlliance.com for more information on the cause and to keep up with the latest updates.

Share this welcome update with others following the Feek family’s incredible story!