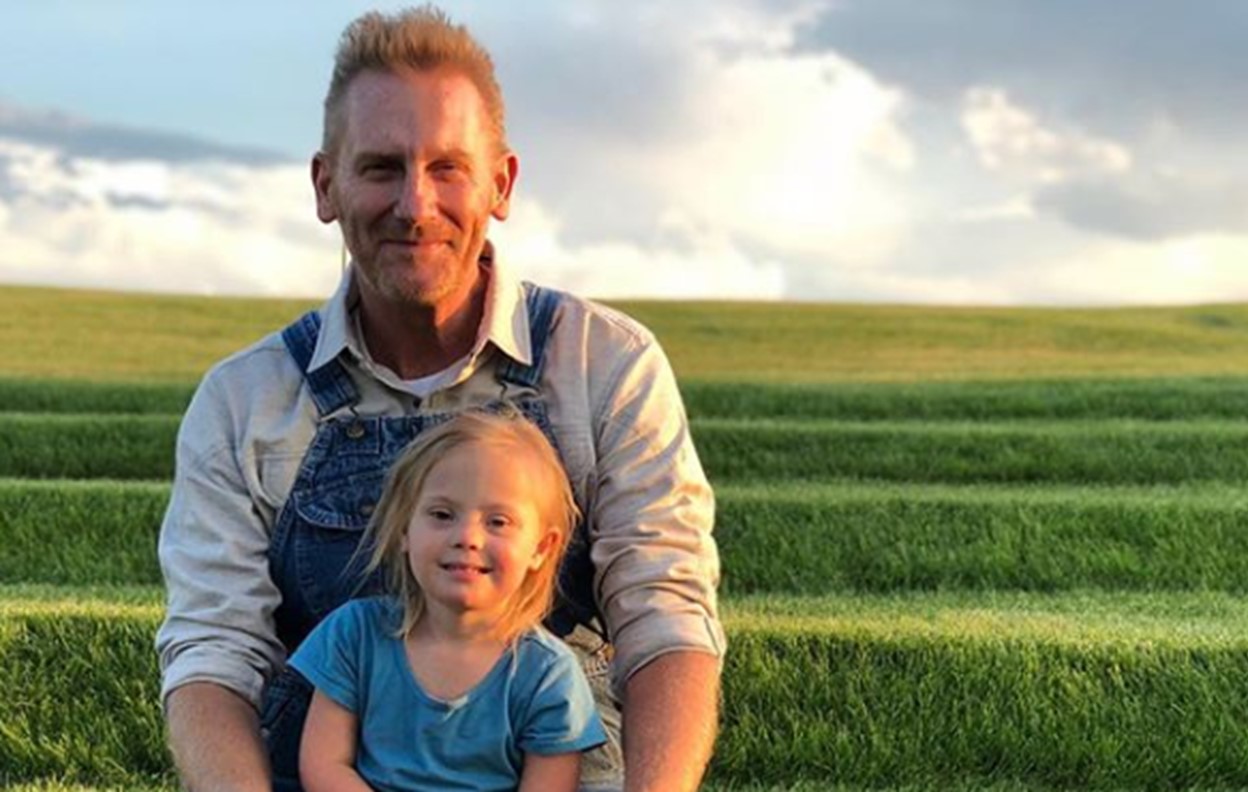 Country music singer-songwriter Rory Feek has fully devoted himself to keeping his late wife Joey Feek‘s memory and legacy alive. Watch Rory sit down with NBC TODAY‘s Jenna Bush Hager at the family’s Tennessee farm to discuss what he and his tight-knit community have been up to lately!

“It’s so beautiful and tragic at the same time, but the beautiful outweighs the tragic,” Rory mused at the start of the interview.

It’s really hard to believe that it has been over two years since Joey passed away after battling cervical cancer. As you can see from the video, Indy has grown up so much and looks so happy at the new Hardison Mill School with her classmates.

As mentioned in the piece, Rory penned a children’s book titled The Cow Said Neigh!, which is a story about some peculiar farm animals who wish they were like other animals on the farm. Learn more about the book and how to order it here.

During the summer, Rory and Indy made a special trip to Alabama to shoot a music video with eldest daughter Heidi and her boyfriend Dillon. The couple have formed a duo called firekid and wanted to bring their song “Boomerang” to life by featuring the Feek family and Rory’s vocals.

“My hope was to do with them, what Joey and I used to in our music videos: capture a moment in their, and our lives, that can live forever. It was so special to be with them that day, and it made me realize that the last time we made a music video was the summer of 2012, when we made When I’m Gone,” Rory shared about the experience.

Watch the touching music video below!

“But besides the hurt and grief, we also wanted to capture the undying hope that we feel. And the difference it makes for each of us to have someone in our lives to share the pain. Heidi has Dillon and he has her. Hopie has Wendy, and I have our little Indiana. And we all have each other. When grief and hope come together as a family, it can be a powerful thing,” Rory expressed about the video.

This family continues to inspire and we wish them the best. Share this update with others following their story!