Rory Feek Opens Up About First Easter without Joey 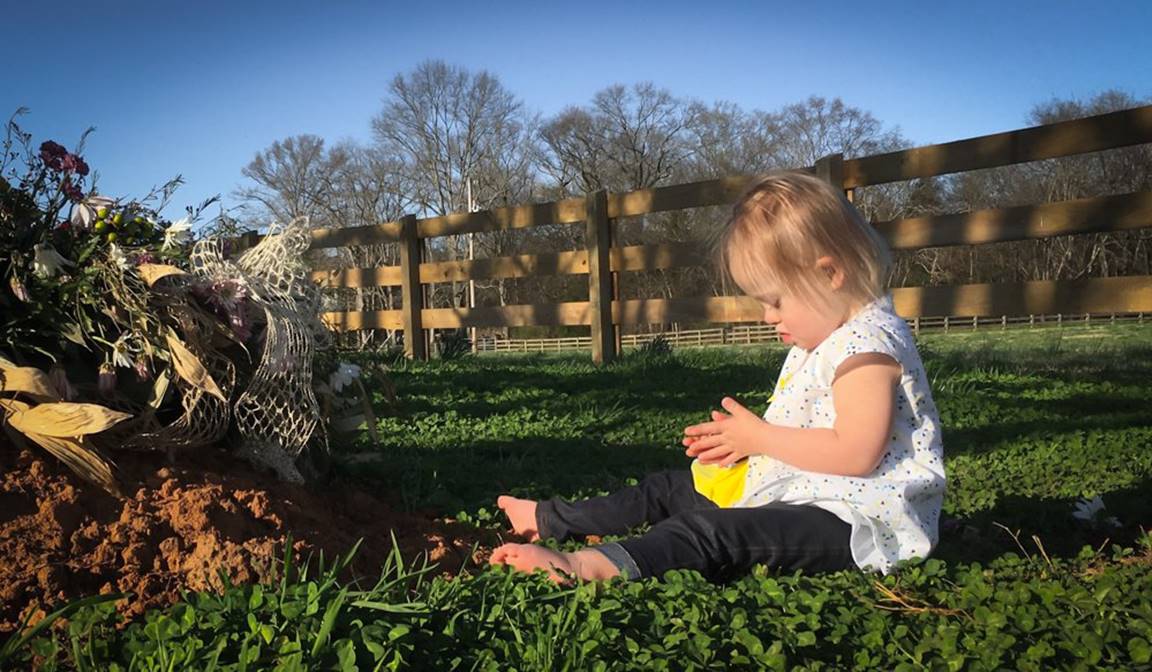 photo: This Life I Live Blog

As expected, the first major holiday after Joey‘s death on March 4th was especially bittersweet for Rory and Indiana. Via his active This Life I Live blog, Rory Feek reflected on Joey’s favorite holiday of the year and her legacy of love.

“I can’t help but think of my bride today. To remember all the Easter’s we’ve spent together over the years and what this morning would be like if she were still here with us. What it would mean to her to share Easter this year with our two-year-old. It would be so, so special,” mused Rory.

Besides acknowledging the importance of the true meaning behind Easter to his late wife, Rory also recalls Joey’s strength as she realized her fate and encouraged the bond between Rory and Indy to develop more deeply.

“There’s a Bible verse that I have been thinking a lot about lately… John 3:30.  It says, “He must become greater; I must become less.”  I know that the context of the verse is John the baptist talking about Jesus’ ministry growing as his will become less.  But I think of that verse today because of Indiana.  And because of Joey.”

Rory connects that specific Bible verse to his family’s changing dynamic since Joey’s cancer was declared terminal, “When we first got to Indiana in late October, Joey was Indy’s whole world. Everyone else was… well, just everyone else. Including me. She loved her mama so much and all she wanted was to be with her, beside her or in-sight of her. But in early November, when Joey started to realize that there was a good chance that she might not beat her battle with cancer, she made a decision…”he must become greater and I must become less.”

…my little bundle of Joey

Joey made a huge selfless sacrifice for the health of her family’s relationships, “And she started going against everything in her being that told her “time was short” so hold her baby even tighter… and longer… and more… and instead – she handed the baby to me, and sat alone in a bed and watched and listened as my relationship with Indy grew…and hers lessoned.” Rory adds, “She let Indy fall more in love with me…and less in love with her. She carried the pain on her own shoulders, to try to keep it off of mine. And even more so, off of Indy’s.”

What a gift Joey gave to both Rory and little 2-year-old Indy. Bless her. Keep up with more Feek family updates by clicking on the button below.