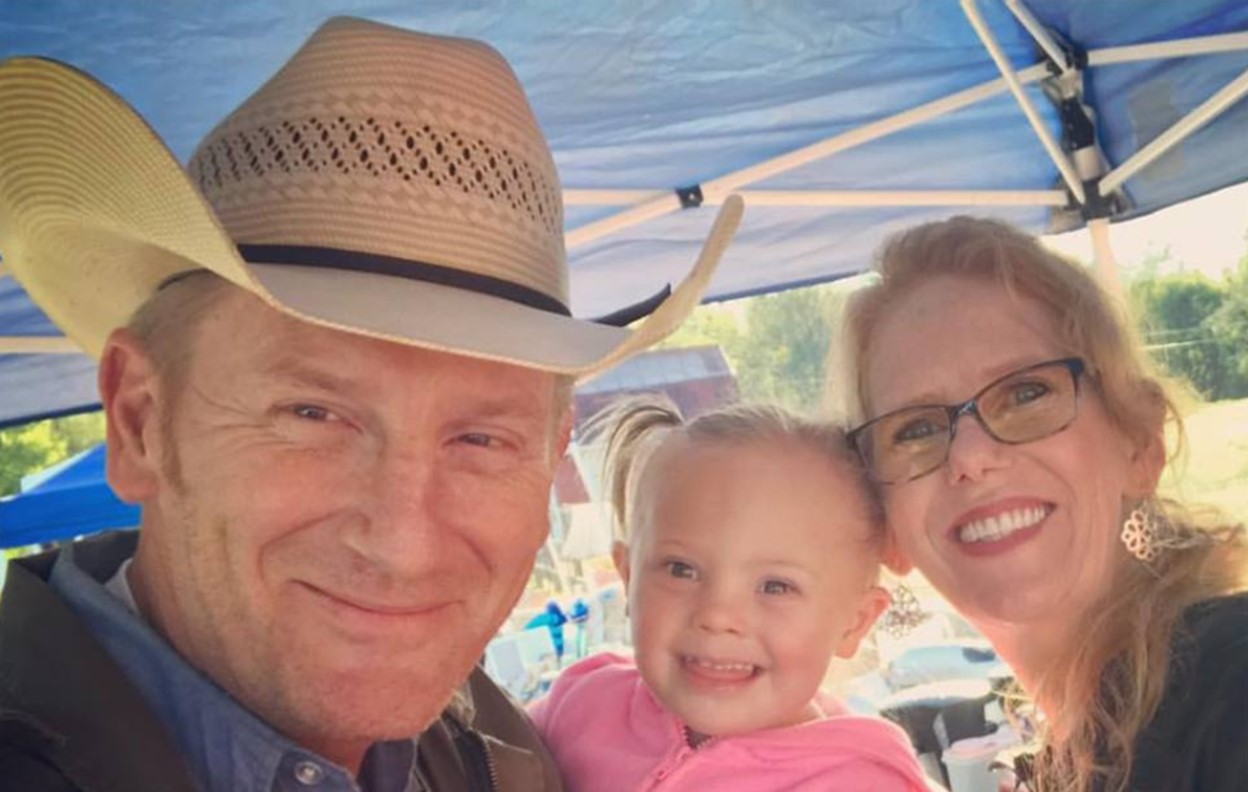 Country music entertainer Rory Feek is making some changes in 2018. Check out what he's been up to and what he has planned!

Country music artist Rory Feek has been braving some seriously frigid winter weather on his farm in Tennessee. On New Year’s Day, Rory and his 3-year-old daughter, Indy, were greeted with some bad news— their pipes had frozen in the old farmhouse.

This inconvenience dredged up series of memories for the musician, including the very first This Life I Live blog post he ever sat down to type.

“It was four years, and a lifetime ago. Literally. Unfortunately. The pipes had frozen then too and Joey and I were putting space heaters all around trying to get them to unthaw. But that wasn’t what the blog was about. It was actually about me getting older and that my mother had cancer. And that in spite of the cold weather that week, my family had all come together in support of my mother for the first time in a long time,” Rory reflected, adding. “So many things have happened since that first blog post, it almost doesn’t seem real. Some were amazing things that I couldn’t wait to write about. And others were heartbreaking moments, when a river of tears fell on my fingers as I typed. And in the blog, we, and I, somehow captured it all. Or at least a good bit of it.”

The singer-songwriter also noted that his This Life I Live blog posts have drastically dwindled in frequency over the last few months.

“In the first six months of that year, I wrote nearly 30 posts/stories and I kept that pace up for the next year or two. But in time, I started posting less and less. In the last six months, I think I’ve only shared three blog posts, and the six months before wasn’t many more than that. Part of the reason is because I’m busy. Because there’s a three-year-old at my feet who needs and deserves her Papa’s full attention. But honestly, a bigger part of why I haven’t been writing is because I lost my way. Sometime around the time I lost Joey, I started losing perspective of what the blog was. What it is. And my writing ground to a halt. Not because I haven’t wanted to write more… I have. But it stopped because being part of a such a special story about living and dying for so long… somehow has made the story we’re telling now seem less important. Less profound, or have less value. And so I’ve shared very little. And I am disappointed in that.”

Moving forward, Rory hopes to refocus himself and share more about the small, ordinary moments in his life. True to his word, Rory just shared an update on his friends group and their weekly ‘porch time’ in which they gather to discuss a variety of topics. He also disclosed that he went up to Montana with a few guy friends during the fall and had quite the adventure. Watch a recap of Rory’s trip below!

We wish the best for Rory and Indy in 2018 and hope their water pipe situation resolves itself soon!