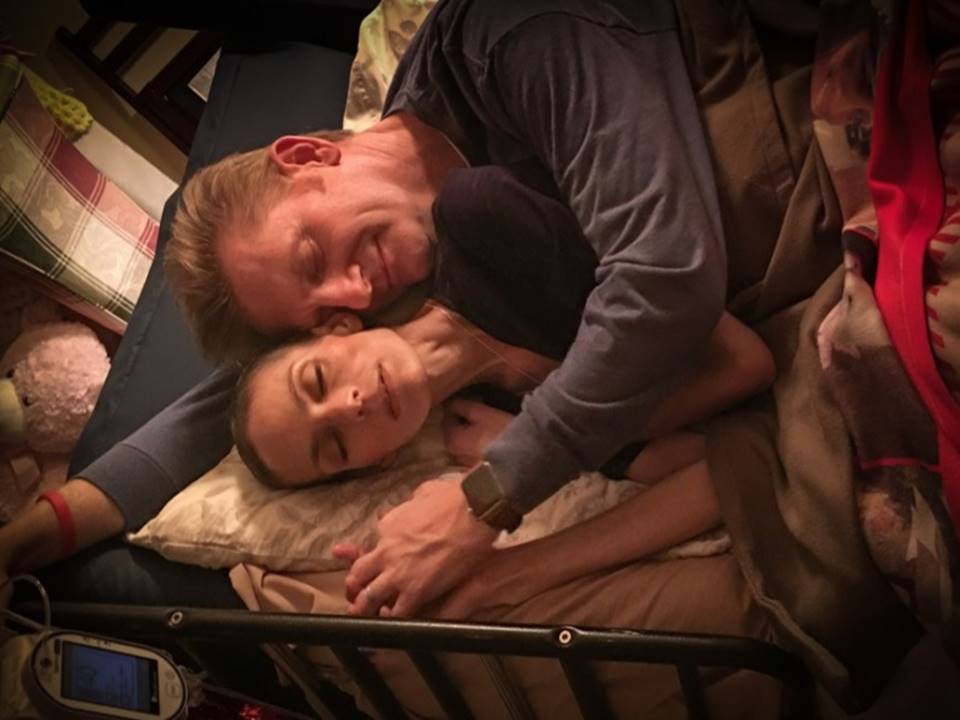 Joey + Rory have earned their first No. 1 album! Their Hymns That Are Important to Us album dropped on February 12th and now dominates the Billboard Top Country Albums, Top Christian Albums Charts, and sits at No. 4 on the all-genre Billboard 200 chart. According to Billboard, the record has sold an amazing 70,000 units— marking the deserving duo’s best sales week of their careers.

“Our manager Aaron called us yesterday morning and told us that lots of folks have been buying our new Hymns album and that stores across the country have had a hard time keeping them in stock since they went on sale earlier this week,” Rory detailed via his This Life I Live blog on Friday.

Coming into February, we knew the pair had a lot to look forward to and many goals in mind. Besides releasing their Hymns album, the couple shared a sweet Valentine’s Day sushi dinner at home, they were nominated for ‘Best Country Duo/Group Performance’ at the 2016 Grammy Awards, celebrated daughter Indiana’s second birthday, and received honors from Joey Feek’s home state of Indiana.

“There have been big parties for little people and small losses with great lessons… and we even had a romantic night filled with more love for each other than we even thought was possible. But mostly, this has been a week filled with thankfulness,” Rory Feek sincerely expressed.