Ronnie Dunn is Restoring an Airstream for Reba McEntire! 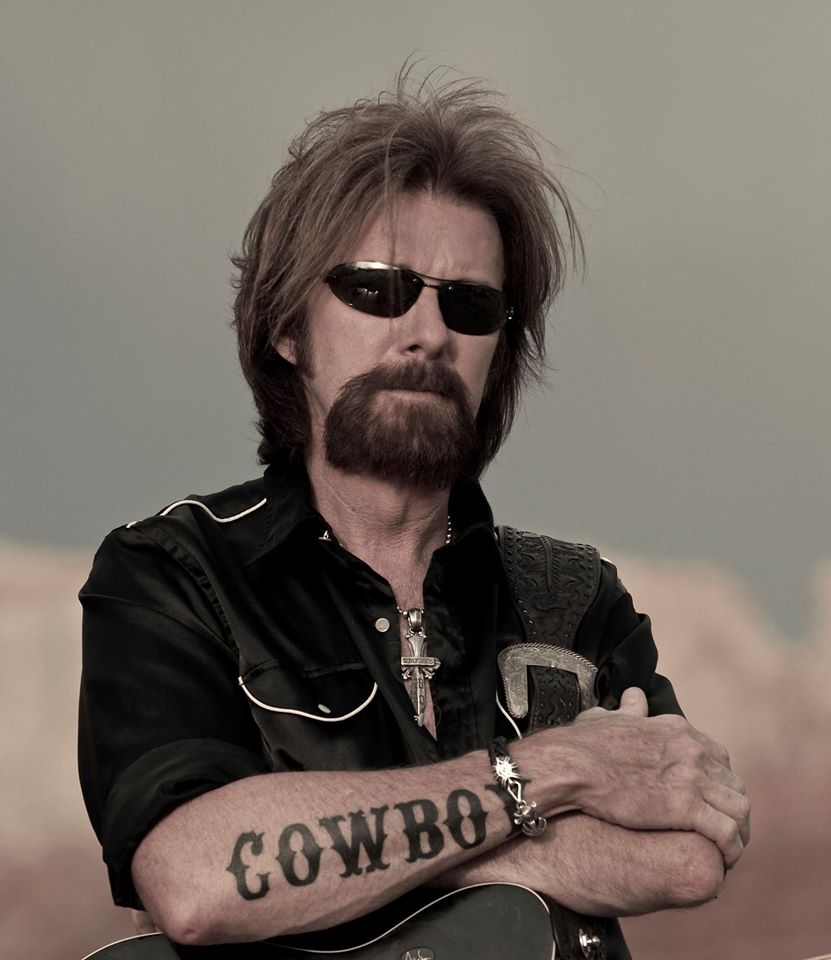 Ronnie Dunn posted on Facebook this past Friday (Jan 29th) that he was stripping down an Airstream for his friend Reba McEntire.

It seems that Ronnie Dunn, of the country duo Brooks and Dunn, has more talents in his wheelhouse other than singing and songwriting. He is restoring a vintage Airstream trailer for friend and fellow musician Reba McEntire.

McEntire and Dunn go way back, all the way to their hometown roots in Oklahoma. The two have been touring together for years and most recently got together for a series of shows dubbed Brooks & Dunn: Together in Vegas, where Dunn’s musical partner Kix Brooks joined them for a number of sold-out dates in 2015 and has been extended into 2016.

Ronnie Dunn posted on Facebook (see below) “Greg Vaughn and I are renovating a vintage Airstream for Reba,”

Greg Vaughn and I are renovating a vintage Airstream for Reba.Step 1…strip 'er down to the basics.She's gonna freak !! RD

McEntire has had an emotional time lately with the divorce to her husband of 26 years Narvel Blackstock and the recent release of an emotional music video for her song “Just Like Them Horses” dedicated to her late father. So it seems she could use a pick me up in the form of an awesome Airstream trailer!

Ronnie Dunn also released an emotional music video for his song “Ain’t No Trucks in Texas” last October. The video is really touching as it tells the story of four broken hearts.

“We really wanted to do something simple and poignant,” Dunn told Country Weekly. “The song signifies how it is easier to let a relationship end than tell someone how you really feel.”

The song is about the end of a relationship and follows the story line of 4 male characters that have all lost their love. “Ain’t No Trucks In Texas” was written by Wendell Mobley, Neil Thrasher and Tony Martin and is the first single off Dunn’s soon-to-released album.

You can watch the emotional video below!