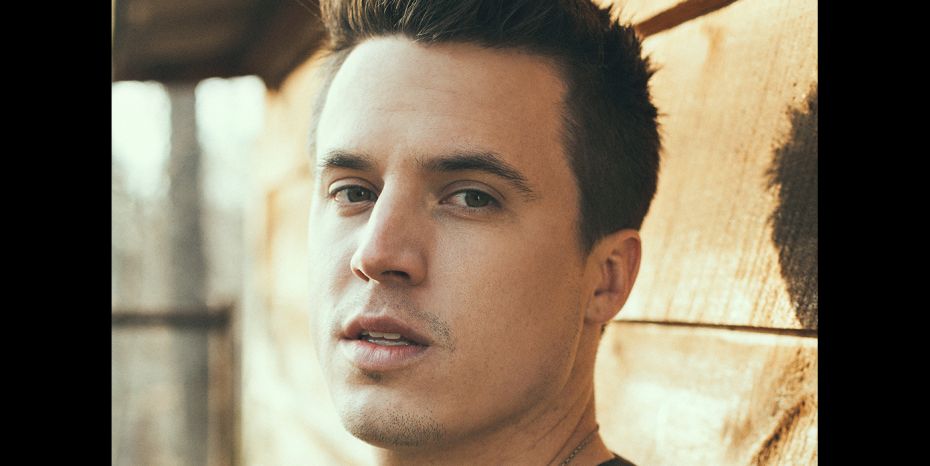 It’s not everyday that a new artist gets a nod from the iconic Rolling Stone magazine, so it’s no surprise that Josh Dorr fans are excited that their favorite up and coming country music singer is among Rolling Stone’s “10 New Country Artists You Need to Know: Winter 2015”.

“Why You Should Pay Attention:

It’s becoming a familiar story by now: one-time college football star ditches the field to find solace in the guitar. Maybe there’s something in the Gatorade, but Dorr, from a small Wyoming coal town, moved to Nashville for an internship and quickly found his footing as a songwriter. Luckily said coal town had two radio stations — one devoted to hairband rock and one to country — and it shows: he points to Ryan Adams and Tom Petty as much as Garth Brooks, and the songs sport earnest flourishes, cresendoing riffs and big drum fills dripped in coming-of-age hope. Perfect stuff for that last song at a senior prom in Anytown, USA.

Dorr nearly considered leaving Nashville after a freak kitchen fire destroyed almost all of his possessions — with the exception of a few crucial things. “I walked out with my guitar, my laptop, a couple bags of clothes and that’s it,” he recalls. “When I took my MacBook to the store to have someone to pull the hard drive — it had gone into sleep mode after the sprinklers poured down for four hours — a girl opened it and it rebooted to James Taylor’s ‘Fire and Rain.’ I was like, ‘Shut up!’ I started thinking, is this a sign? I decided to stay in Nashville and keep writing songs, and luckily it panned out.””

We expect to see big things from Josh Dorr and look forward to seeing what he stirs up in 2015.

From Josh: “One of my long-term goals is to keep my sound one step ahead of the rest; I want to be what everyone else is chasing.”