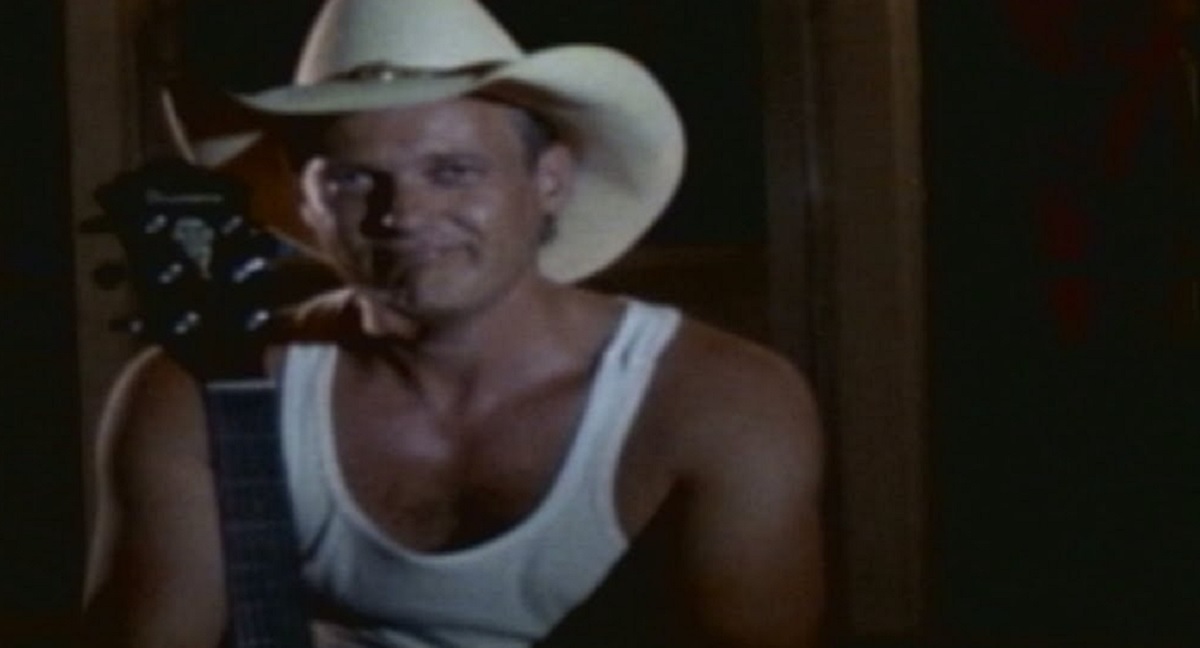 Enjoy watching the Ricky Van Shelton "Somebody Lied" music video that was his first #1 hit on the Country Music chart. . .

The Ricky Van Shelton Somebody Lied song was released in July 1987 as the third single from his debut album “Wild-Eyed Dream”.  This was Shelton’s first single to make it to #1 on the Billboard Hot Country Songs chart starting December 5, 1987. The original debut of “Somebody Lied” was first recorded and released by country music legend Conway Twitty in 1985.

Watch the official music video for “Somebody Lied” and see the written lyrics below.

The “Somebody Lied” song was written by Joe Chambers and Larry Jenkins.

Hello, yeah, this is me
Lord it’s been a long, long time
I know this ain’t no social call
So go ahead, get it off your mind
You heard what? Well it ain’t true
I was here most all last night
I got over you the day you left
Could it be somebody lied?
They said what? That I was cryin’?
I haven’t shed a tear in years
That I spoke your name? Well that’s insane
I’ve hardly noticed you’re not here
That I showed your picture to some stranger?
Don’t you think I’ve got no pride?
They’ve been here at home face down on a shelf
Lord, I bet somebody lied
But if they were true
What would it matter to you?
Would it change the way you feel?
If the rumors were right
Would you be here tonight
To help this old heart heal?
Well, don’t worry, it wasn’t me
Just someone whose world was torn in two
Someone who looks a lot like me
And loves someone like you
So forget the tears I never cried
Lord I bet somebody lied

Remember to “share” the Ricky Van Shelton Somebody Lied song with other Country Music fans.