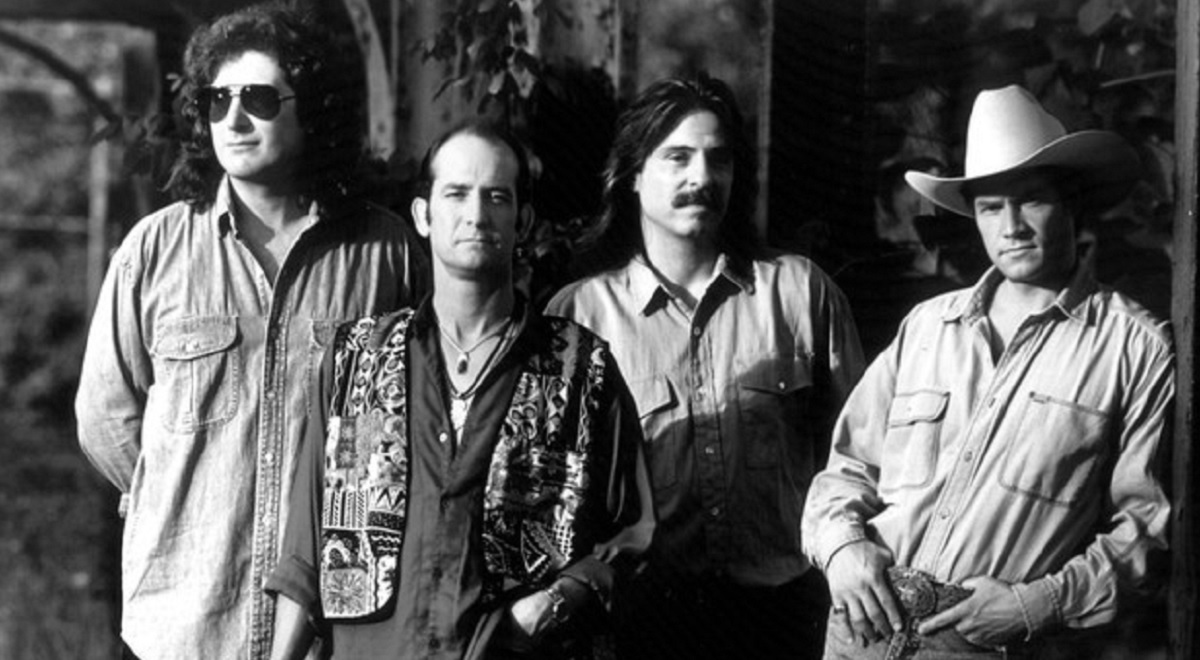 The Restless Heart A Tender Lie song was released in September 1988 as the second single from the album Big Dreams in a Small Town. This song was the group’s sixth consecutive number one, their sixth overall.  This tune became their final number one on the country chart. The single went to number one for one week starting December 17, 1988.

Watch the music video for “A Tender Lie” and see the written lyrics below.

This song was written by Randy Sharp.

As you walk away,
As we say goodbye;
What I wouldn’t give,
For a tender lie.

[CHORUS]
Say you’ll never stop loving me,
Just as if it were true.
How much damage now, honestly
Could one tender lie do?

When we fall so far,
Are we wrong to try;
To fight off the truth,
With a tender lie.

Say you’re gonna come back to me,
And I’ll believe that it’s true.
How much damage now, honestly
Could one tender lie do?

When we loved before,
Do you still deny;
Keeping out the truth,
With a tender lie?

Remember to “share” this Restless Heart A Tender Lie song with other Country Music fans !