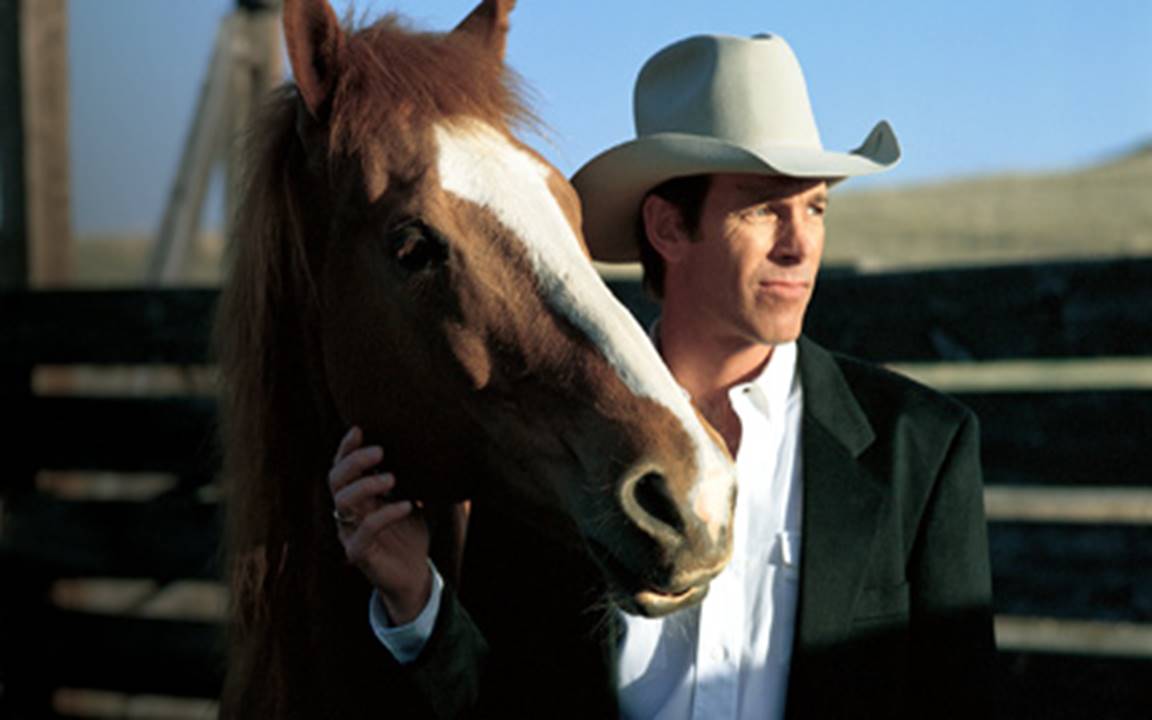 Country Music star Chris LeDoux passed away over 16 years ago and his legacy lives on in his family and music . . .

In November of 2004, Chris LeDoux was diagnosed with bile duct cancer of the liver and underwent radiation treatment for the condition until his death at 56-years-old on March 9, 2005 in Casper, Wyoming. The prolific artist is survived by his wife of 33 years, Peggy, and their five children Clay, Ned, Will, Beau, and Cindy.  Chris was born on October 2, 1948 in Biloxi, Mississippi.  LeDoux is best known nationally as a country music singer-songwriter, but he was also a bronze sculptor and rodeo champion.  Despite record label offers, he turned down possible recording contracts and opted to focus on independently releasing his music and growing his regional following.

Eventually, the true cowboy hit the national radar when Garth Brooks mentioned him in his Top-10 country hit “Much Too Young (To Feel This Damn Old).” Given the immense attention, LeDoux signed a contract with Capitol Records and released Western Underground, in 1991. His next album, Whatcha Gonna Do with a Cowboy, was certified RIAA gold and reached the top ten. The title track, a duet with close friend Garth Brooks, became LeDoux’s only Top Ten country single of his career. Interesting note, Brooks offered to donate a part of his liver to LeDoux, but he wasn’t a match for the transplant.

Watch his music video for “Hre Rides the Wild Horses” and see more information about Chris below.

To honor his memory, his hometown of  Kaycee, Wyoming created Chris LeDoux Park and the “Good Ride Cowboy” Monument. Upon its public unveiling, an estimated 4,000 people showed up to view the installation.

Share your memories of Chris LeDoux in the comments below and consider requesting a song from your local radio station. Rest in peace.