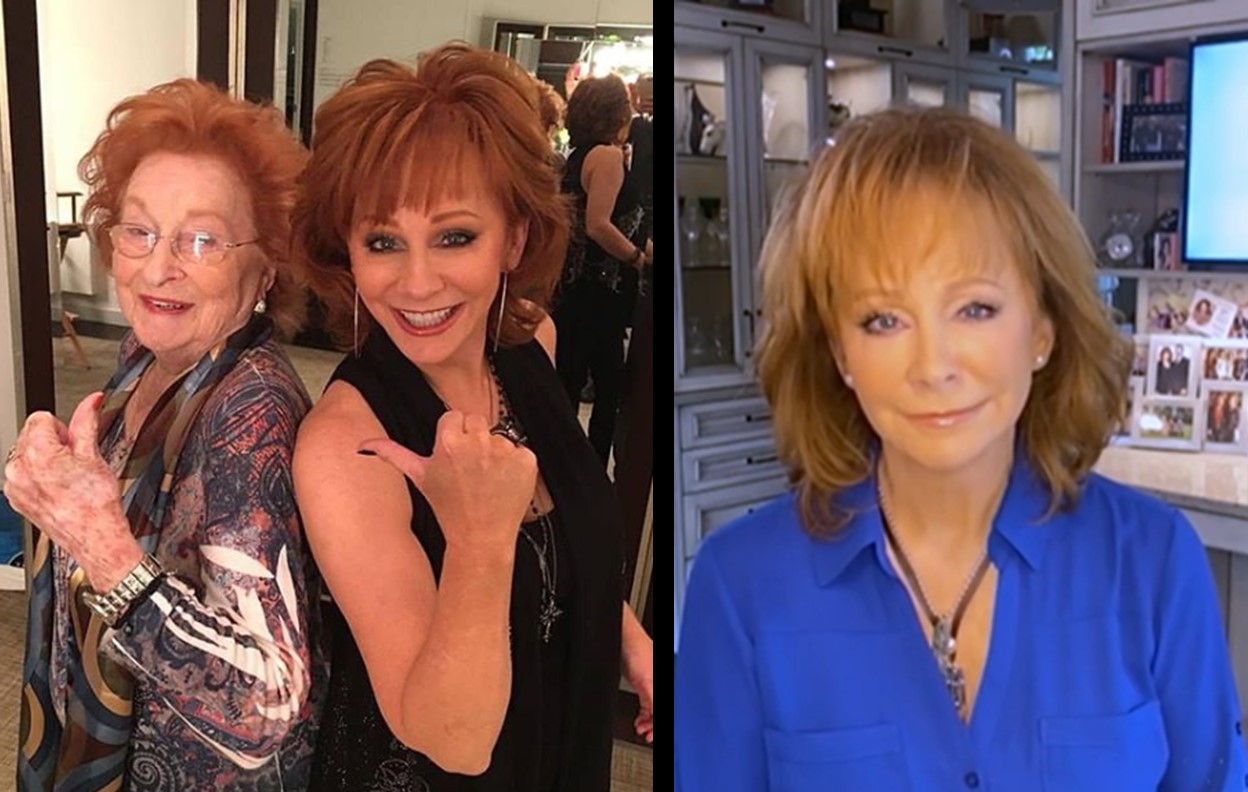 Reba McEntire's TODAY interview is a must-watch for any fan of the country music star. Watch Reba open up about the last few very emotional months...

Reba McEntire‘s TODAY interview on Monday (5/18) was extremely personal and covered the emotional last few months of the icon’s life. Following the death of her 93-year-old mother Jacqueline in March due to cancer, the country music star found herself back in Oklahoma arranging her mother’s burial and deciding to self-quarantine with her sister Susie and brother-in-law Mark.

Breakfast with my quarantine buddies!

“It was a true blessing … It really was,” McEntire shared with TODAY‘s Hoda Kotb. “I got to stay there at Mama’s house and help … clean everything out. We had so many great times, going through drawers and boxes, and found pictures we’d never seen before, and we cried, we laughed, we toasted Mama. It was just an absolute, huge blessing to get to do that.”

When you’re going through your parent’s and grandparent’s things and you find a treasure like this. Cooking and crying! But only loving tears. Sure do miss them!

Although losing a parent and staying safe during a global pandemic hasn’t been easy, Reba is looking at the positives that have come her way from the situation.

“We’ve been going so fast, so furious for so long. I am so thankful for this quarantine time,” she reflected. “My heart goes out to the folks who have been ill, who have lost loved ones, but it has been wonderful for me. To get to be with my little sister the way we were for the last two months is priceless. I’ve loved it, every minute of it.”

What a great attitude to have! As mentioned above, Reba recently released an updated music video for her 1997 song, “What If,” in response to the impact of coronavirus. Check it out here.