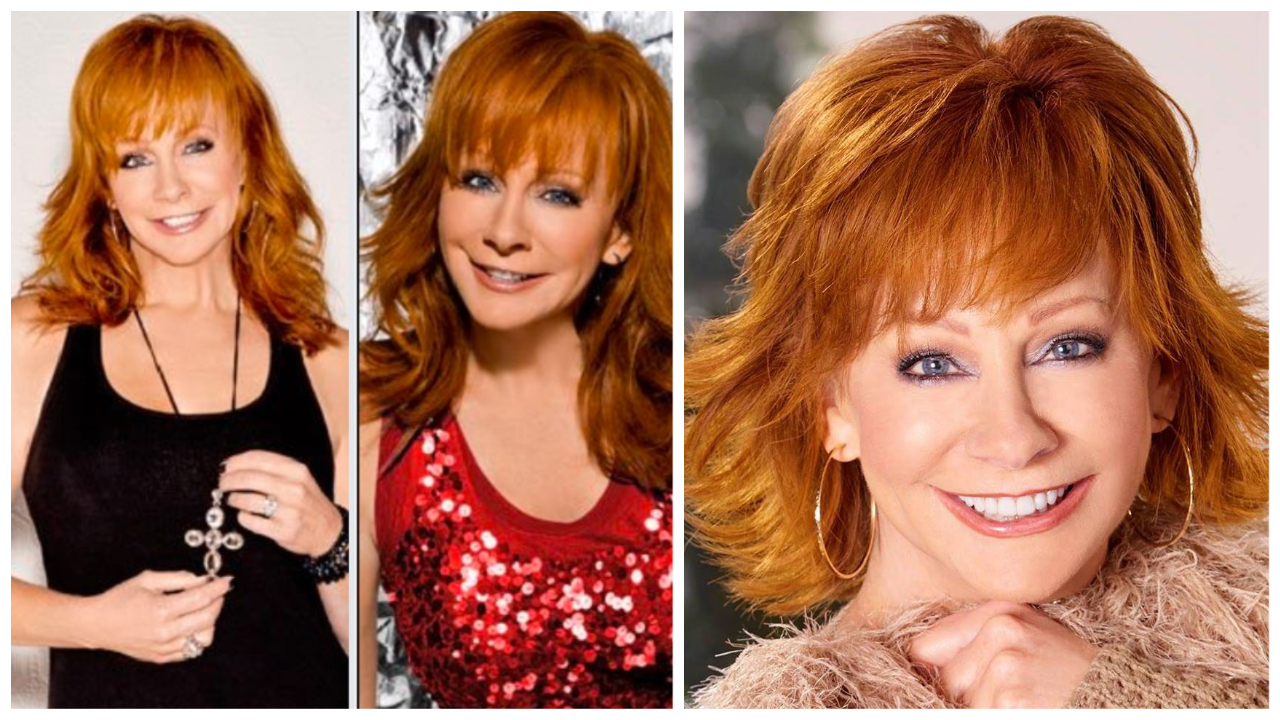 Reba McEntire’s Funniest Moments span her role as the Queen of Country Music and being a successful actress in TV shows.  Watch seven of her funniest video moments in the video compilation and see more details about Reba below.

Reba is a powerhouse as a singer, songwriter, actress, and record producer.  She is one of the most successful female country singers of all time having sold over 75 million records.  The “Fancy” singer helped pave the way for female country stars by winning 15 American Music Awards; 13 ACM Awards;9 People’s Choice Awards; 7 CMA Awards; 3 GRAMMY Awards; an ACM Career Achievement Honor; and is one of only four entertainers in history to receive the National Artistic Achievement Award from the U.S. Congress.  Reba’s reign of #1 hits spans four decades.  Throughout her remarkable career, Reba has recorded 19 platinum records! McEntire deserves a round of applause from everyone for her efforts to jump-start female country music careers.

Reba McEntire’s Funniest Moments video is something to watch until Reba returns back on tour.  Reba McEntire‘s tour has been pushed back due to the Covid Pandemic.  Reba will soon release a REVIVED REMIXED REVISITED set on Oct. 8, 2021 with a pre-order available now. The three-part box set is a reimagined collection of some of Reba’s most iconic songs. REVIVED includes some of Reba’s biggest hits as they’ve evolved over the years in her live show and features all new arrangements of fan favorites like “Is There Life Out There” and “Can’t Even Get The Blues” recorded with Reba’s touring band. REMIXED puts a whole new spin on songs including “Little Rock” and “I’m A Survivor” and on REVISITED, Reba works with Grammy Award-winning producer Dave Cobb to strip back and recut songs like “Somebody Should Leave” and “Consider Me Gone,” and it features the long-awaited pairing of Reba and Dolly Parton on the classic duet “Does He Love You.”