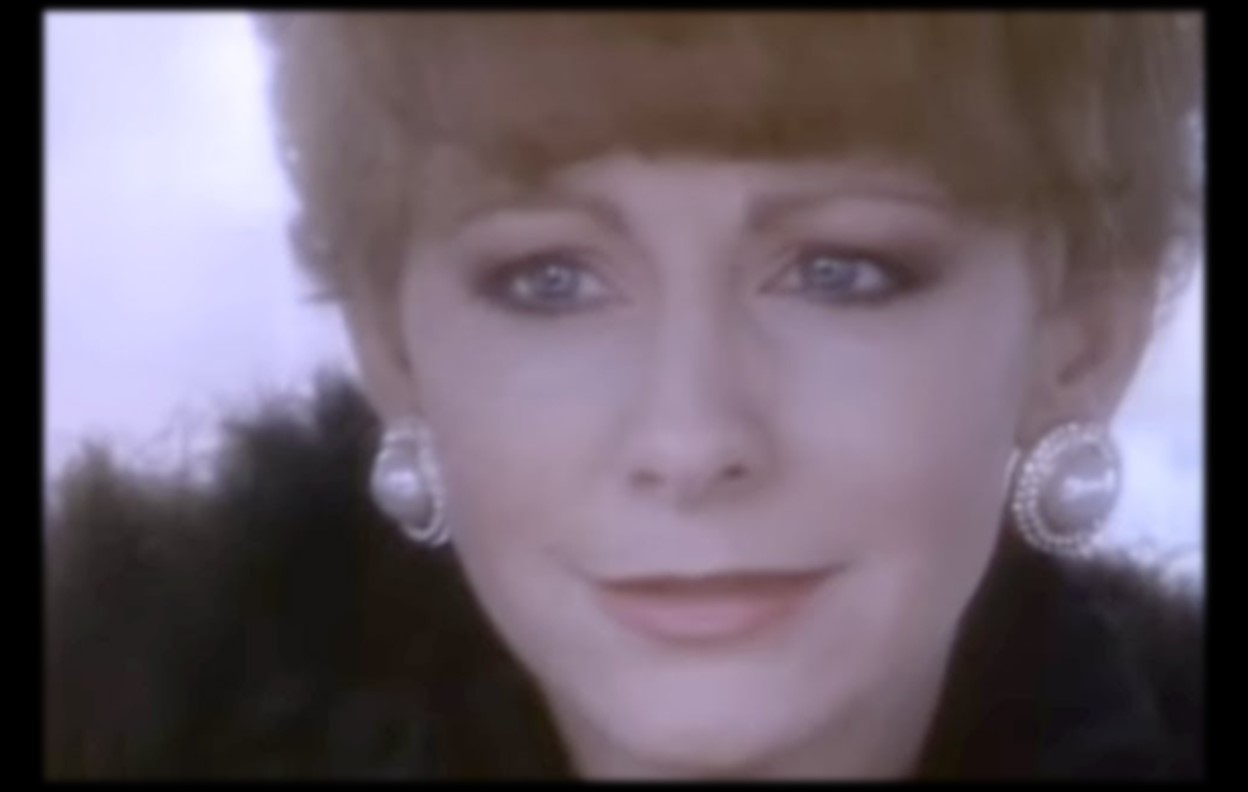 Enjoy watching the Reba McEntire Fancy music video that is one of the best story telling videos of all time...

The Reba McEntire Fancy song was released in 1991 and reached #8 on the Billboard Country Music chart.  The country music icon celebrated the 30th Anniversary of her song, “Fancy”! That’s right, Reba McEntire‘s “Fancy” became three decades old on February 11, 2021.  She posted to socials the morning on 2/11/2021, saying, “When “Fancy” was released 30 years ago today, I had no idea that it would go on to become my most well-known and most requested song. That’s the power of a great story song!”

Reba told UMG Nashville that she fell in love with “Fancy” when Bobbie Gentry originally released it. “I fell in love with that song when Bobbie Gentry had it out in the late ’60s,” says Reba. “It was a hit then, and it’s been a hit every time anybody listens to it. Everybody can relate to it; it’s a rags-to-riches song. I had wanted to do that song earlier, but not until I got with Tony Brown in 1990 to do this album (Rumor Has It), he had asked me, he said, ‘Are there any old songs you’d like to do a remake on?’ And I looked at him and said, ‘Yeah! Fancy!’ He said, ‘Omigosh! That’s my favorite song!’ So, we did this song, and it has just been with me forever. I just absolutely love it.”

The music video became the most popular of Reba’s career with over 55 million views as of December of 2022.  Watch the music video and see the song details and written lyrics below.

Reba plays the iconic role of Fancy Rae Baker in this rags-to-riches story of a well-to-do woman who returns to her childhood home.  She recalls her turbulent childhood and her mother, whose circumstances forced her to send her daughter into prostitution to survive. This story follows Baker and her determination to rise from “just plain white trash,” as the lyrics describe, to “become a lady someday”.

The original “Fancy” song was written and recorded by Bobbie Gentry in 1969.

I remember it all very well lookin’ back
It was the summer I turned eighteen
We lived in a one-room, run-down shack
On the outskirts of New Orleans
We didn’t have money for food or rent
To say the least we were hard-pressed
Then Mama spent every last penny we had
To buy me a dancin’ dress

Mama dabbled a little bit of perfume on my neck then she kissed my cheek
And then I saw the tears wellin’ up in her troubled eyes as she started to speak
She looked at a pitiful shack
And then she looked at me and took a ragged breath
She said, “Your Pa’s runned off and I’m real sick,
And the baby’s gonna starve to death.”

She handed me a heart-shaped locket that said,
“To thine own self be true.”
And I shivered as I watched a roach crawl across
The toe of my high-heeled shoe
It sounded like somebody else that was talkin’
Askin’, “Mama, what do I do?”
She said, “Just be nice to the gentlemen, Fancy,
And they’ll be nice to you.”

Well, that was the last time I saw my Ma
The night I left that rickety shack
The welfare people came and took the baby
Mama died and I ain’t been back

I charmed a king, a congressman and an occasional aristocrat
And then I got me a Georgia mansion and an elegant New York townhouse flat
And I ain’t done bad

But though I ain’t had to worry ’bout nothin’ for nigh on fifteen years
Well, I can still hear the desperation in my poor Mama’s voice ringin’ in my ears

Well, I guess she did

Remember to “share” the Reba McEntire Fancy song with other Country Music fans.