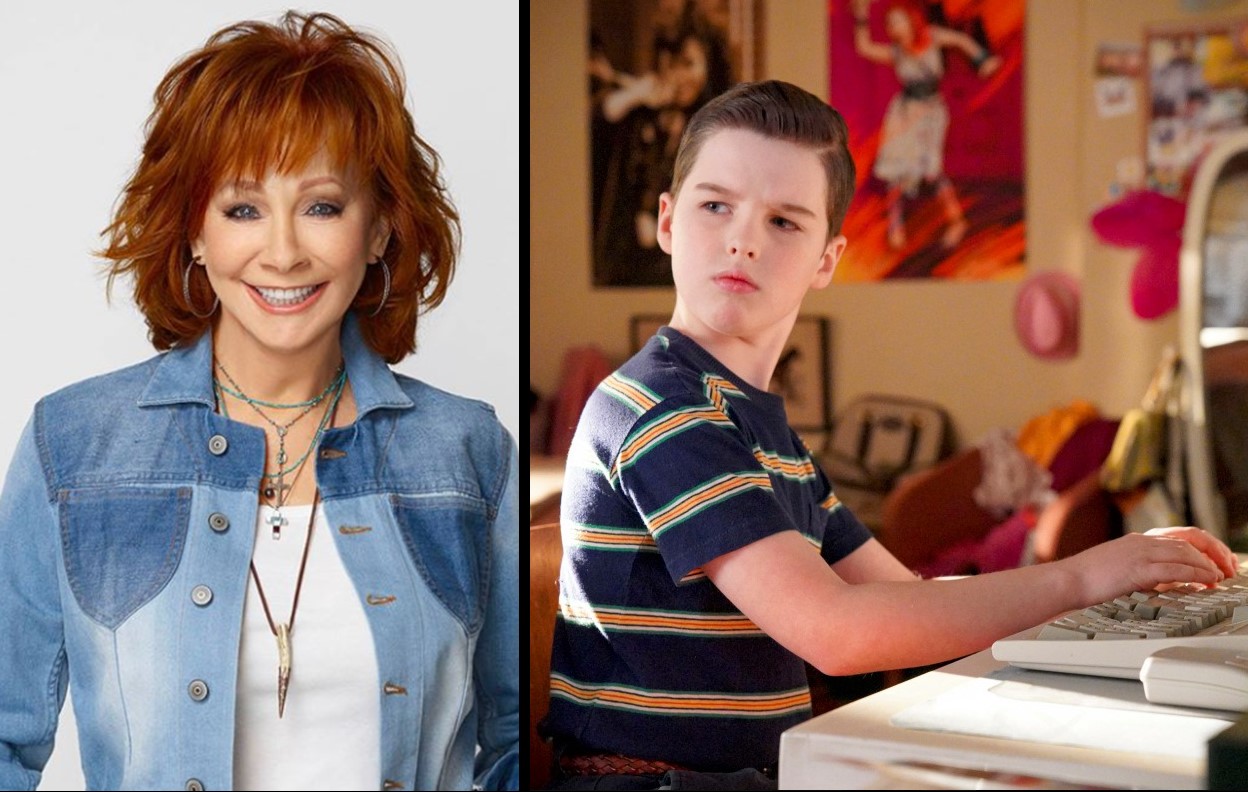 Country music entertainer Reba McEntire will make a guest appearance on the third season of CBS’ “Young Sheldon” on Thursday, February 13th at 8/7c. According to the press release, the Oklahoman plays June, the “fun and fiery” ex-wife of Coach Ballard (Craig T. Nelson), who is dating Meemaw (Annie Potts). June and Meemaw end up becoming friends.

Get a sneak peek below!

Don’t miss my guest appearance as June on @youngsheldoncbs tonight at 8/7c!

As fans know, Reba is no stranger to film and television. Let’s take a look at her roles!

Share this “Young Sheldon” update with other fans of Reba!

“Rumor Has It” Lyrics

The Kane Brown and John Legend Last Time I Say Sorry song was released as a collaboration between these two popular artists in 2020.The duo met after Brown performed his hit song “Homesick” on The Voice TV Show. ...
Country Fancast 03-30-20