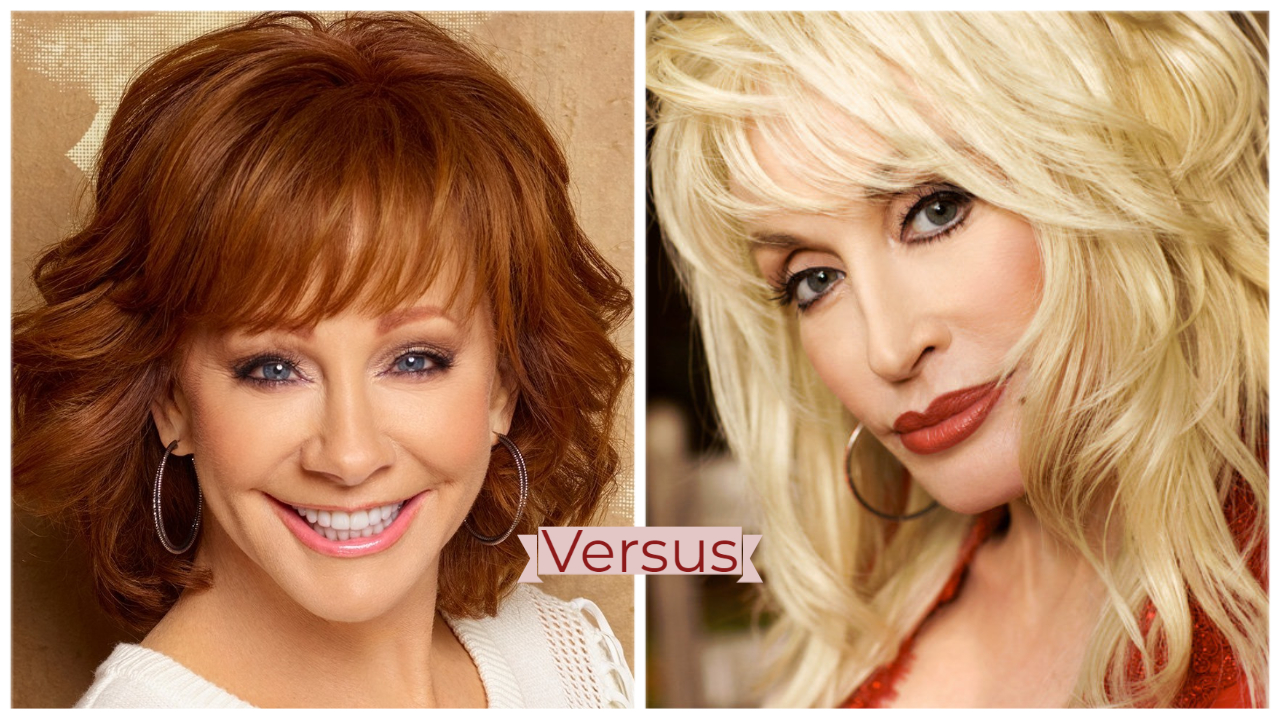 Watch the Reba McEntire versus Dolly Parton "most popular" music video face-off and see which music video you pick as the winner!

Here we take a look at the Reba McEntire versus Dolly Parton “most popular” music videos of their entire careers and see which music video you prefer as the winner.

The Reba McEntire “Fancy” music video was released in 2009 and has amassed 35.0 million YouTube views making this the “most popular” Reba music video of all time.  Reba performed this song for the 2019 CMA awards show and Kelly Clarkson performed this tune at a tribute to Reba.  “Fancy” is a song written and originally recorded by Bobie Gentry in 1969, The 1990 cover of the song by country music artist Reba McEntire was featured on her album Rumor Has It. McEntire’s version of “Fancy” surpassed the original on the country music charts and reached the Top Ten on Billboard’s Hot Country Hits in 1991.  Reba McEntire’s “Fancy” music video is a mini movie that does a great job of telling the story behind the song.

Country music maven Dolly Parton wrote and recorded “9 To 5” for the 1980 comedy film of the same name. Besides the movie soundtrack, the tune also appeared on the Tennessee native’s 1980 Odd Jobs album. The anthem scored the star Grammy Awards for “Best Country Song” and “Best Country Vocal Performance, Female.”    The classic movie “9 to 5” revolved around Judy Bernly (Jane Fonda), Violet Newstead (Lily Tomlin), and Doralee Rhodes (Dolly Parton) as they navigate their dysfunctional workplace, Consolidated Companies. Together, the trio concoct a plan to get even with their sleazy boss, Franklin Hart, Jr. (Dabney Coleman).

Dolly’s audio only video for “Jolene” has 42 million views which makes the audio video her most popular video of all time.  For the video battle, we matched official music videos that included film footage and audio.  Let us know your preferred music video in the Reba McEntire versus Dolly Parton popular music video face-off.

Related video:  Dolly Parton has the longest successful marriage of all Country Music artists and has been married to Carl Dean for 54 years.  Discover more about Dolly Parton’s love story journey below.