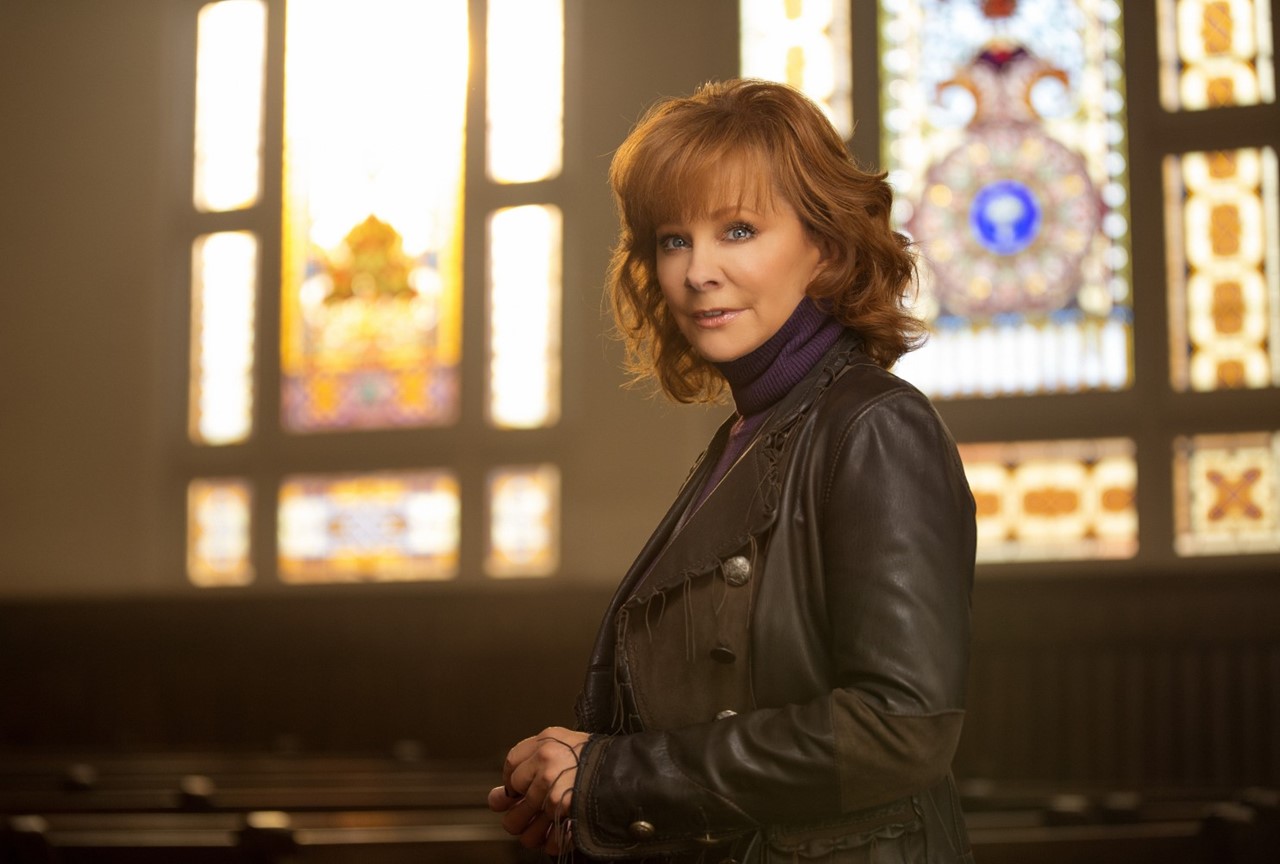 Thanks to the her latest album, Oklahoma native Reba McEntire's country music career just hit a major milestone! Get all the details right here.

“This album has been a huge gift to me. It has helped heal my heart and has let me know I can move forward with faith and hope. I am so thankful to God for His guidance that lead to this moment,” McEntire shared in a press release. “I pray that everyone who listens to these songs, receives exactly what the Holy Spirit wants them to receive. These CDs go out to my family, friends and fans remembering these songs from their growing up years and to those who are just beginning to sing along. We could all use more faith and hope. I sure do appreciate yours!”

Thanks everyone. Timing is everything and everything happens for a reason. Thank you Lord.

The lead single from the project “Back to God,” is about people turning to their faith during trying times.“People have said ‘It’s so timely, we need it right now,’ ” McEntire told The Washington Post. “To me, I think we’ve always needed it throughout the history of us, ever since we’ve been on the earth. We’ve always needed to turn back to God.”

Obviously fans are finding comfort in Reba’s 31st studio album and the songbird has no plans of becoming involved in the nation’s current political discourse. “I am put on this earth to help people through music. I don’t get involved with politics, I don’t do that,” McEntire declared. “That’s not my job. I’m an entertainer, I’m a singer, I love to perform. So I stick with the genre that I’m in and try to help as many people as possible.”

As always, music serves as a refuge.

Well, it was a full but great day of press today. Thanks for everybody who came in to talk to me about the new album, Sing it now: Songs of Faith & Hope. #singitnowsongsoffaithandhope

Congrats to Reba on her latest major accomplishment! Share this update with other fans of the talent.