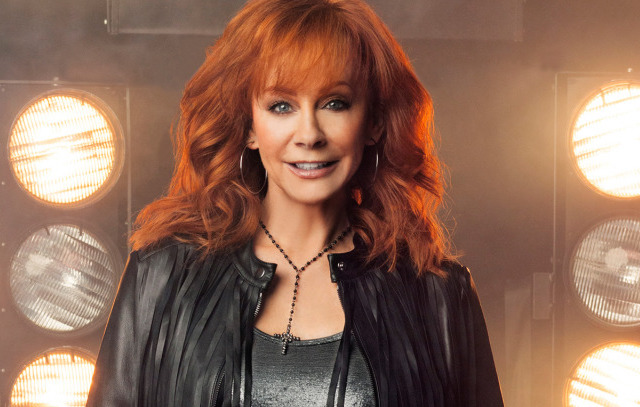 40 years later and country star Reba McEntire is preparing to take the Grand Ole Opry stage where she first started.

Reba McEntire rose to stardom from humble beginnings in her hometown of McAlester, Oklahoma. Her earliest memories of performing were in her high school band, followed by local radio shows with her siblings, and at rodeos. Reba’s passion for music continued through college.

When a young Reba stepped up to the microphone to sing the National Anthem at the National Rodeo in Oklahoma City, she had no idea this would be the day that everything changed. Red Steagall, a country artist, believed in her talent, and introduced her to the Nashville music scene. A year later, in 1975, she had signed her first contract with Mercury Records.

Slow to start, but heck to stop, Reba churned out record after record during her prime. She was even known as the “Queen of Country,” because of her massive success in the music industry. The singer is still one of the best-selling artists of all time, having sold over 85 million records.

What’s not to love about this down home country girl? Her commitment to traditional country style won over the hearts of her fans in the beginning, but since then, she has amped things up with each new record. Reba shook things up with her 13th album titled Reba, trying out the country-pop sound. While critics turned sour over the change in sound, the record held it’s number one position in the Top Country Albums chart for six consecutive weeks.

29 studio albums and 40 number one singles later, the singer will return to the Grand Ole Opry, where she sang for the first time 40 years ago.

So excited be back in #TheCircle at the @opry on Sept. 22! Tickets on sale now at https://t.co/JNWA2vEgre #SingItNow pic.twitter.com/aaDA06Djgw

“First time I ever sang on the Grand Ole Opry was September 17, 1977,” says Reba in the video, “and I was supposed to sing two songs, but they came to me when I got there and said, ‘We’re gonna have to cut you down to one song because Dolly Parton just pulled up into the driveway, and she’s gonna take one of your songs.’ I said, ‘Okay, she can take both of them. Can I meet her?’ That was a big event in my life because Mamma and Daddy always listened to the Grand Ole Opry on the radio, 650 WSM. And now here comes the anniversary 40 years later. September 22, I’m going to go back and sing at the Grand Ole Opry. Won’t you come out and help me celebrate?”

Tickets for Reba’s return to The Circle are on sale now here. Check out her latest single, “Back to God” below!

Share this exciting milestone with other fans of the songbird!