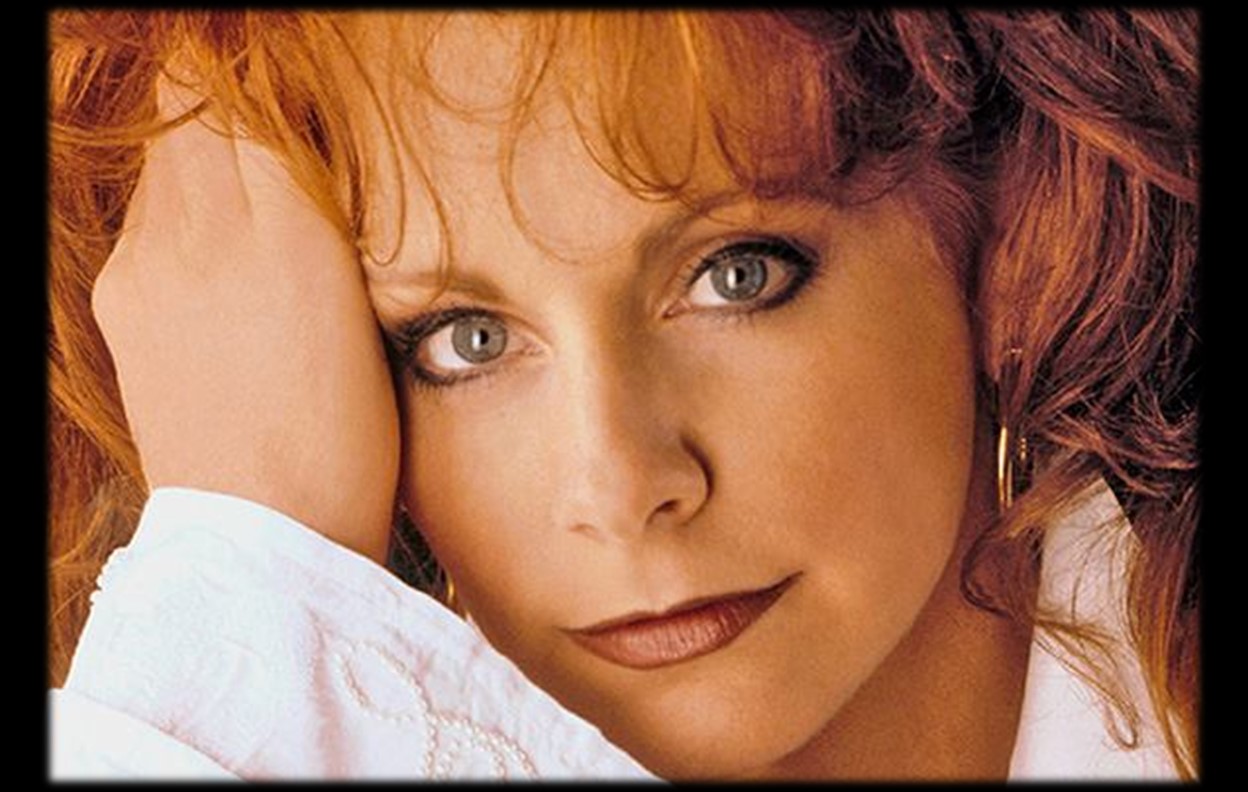 Did you know that country music maven Reba McEntire was the first choice to play the role of Molly Brown in 1997's 'Titanic' film? More here!

Sometimes fact is stranger than fiction. Back in the mid-90s, Titanic director James Cameron wanted country music entertainer Reba McEntire to play the role of the formidable Molly Brown! The movie character was modeled after the real-life heroine who helped evacuate other passengers and later took command of a lifeboat during the ship’s tragic sinking. Ongoing scheduling conflicts led to Reba turning down the opportunity and “The Unsinkable Molly Brown” was instead portrayed by award-winning actress Kathy Bates.

“I turned it down because they kept moving my schedule, and we had arenas booked,” McEntire shared with Taste of Country during a past interview. “And then I had 75 people on payroll out there, and we were doing concerts, concerts, concerts, three or four a weekend. And they would say, ‘Okay, we need you for these three months.’ We said, ‘Okay.'”

“We were pretty much telling everybody, ‘We’re just gonna be gone these three months,'” she continued. “And then they’d say, ‘Oh, not these three months, these three months. The arenas were getting booked up, and we were promoting ourselves and our own shows. And so finally, I just had to say, ‘Guys, this is not working,’ and I pulled out.”

Although she missed out on this blockbuster film, Reba is no stranger to the big screen! The Oklahoman starred in 1990’s Tremors as survivalist Heather Gummer and fought off creatures dubbed “graboids.” Reba also made an uncredited appearance in the movie Maverick (1994) as a spectator. In North (1994), she took on the role of ‘Ma Tex’ and made an unsuccessful bid to be the adoptive mother of a kid genius. Also in 1994, Reba played race-car driver A.J. Ferguson in The Little Rascals.

As you can see, Reba loves the camera and the camera loves her right back! Share this with other country music fans!