Reba McEntire is Heading Back to Television 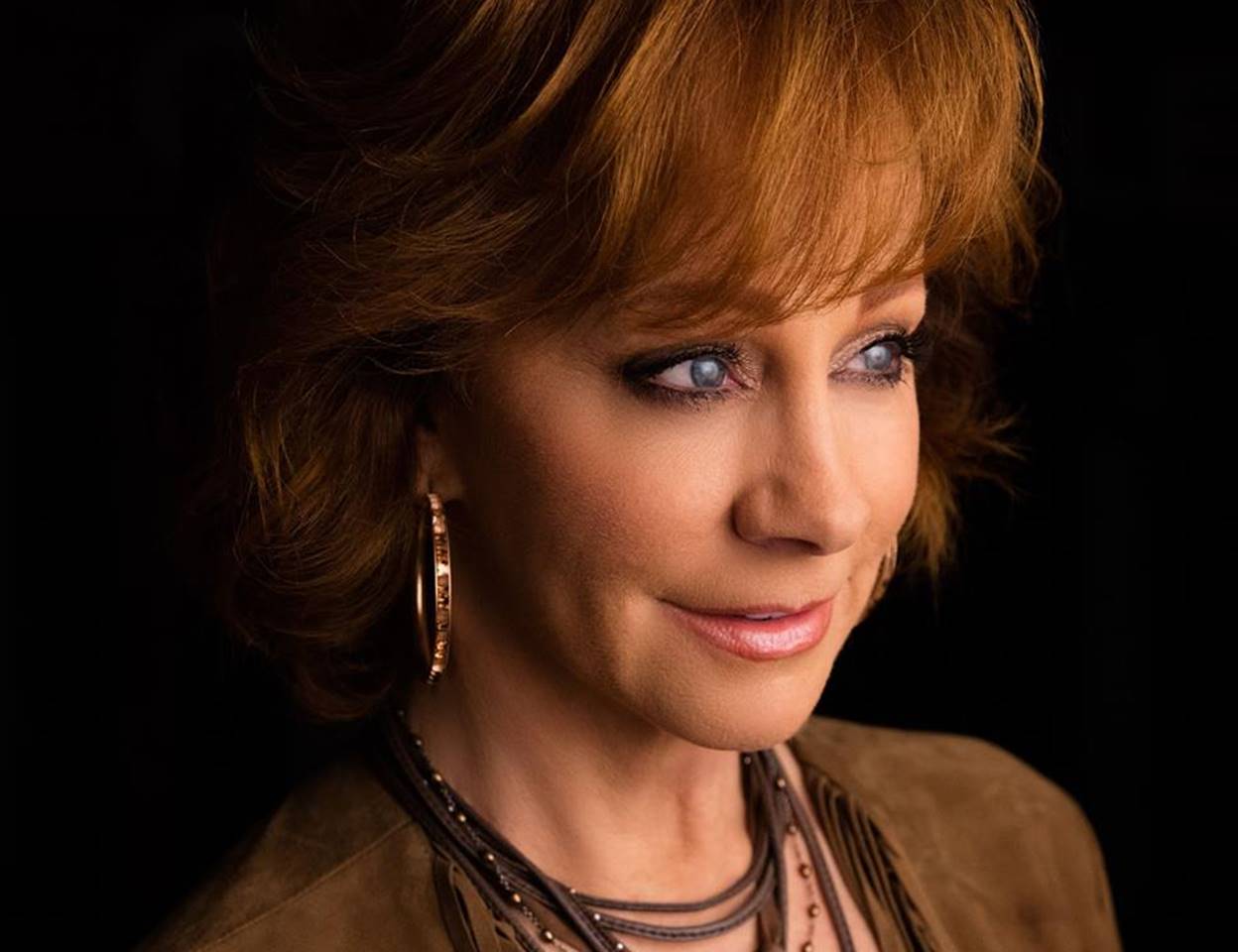 Listen up Reba McEntire fans— the versatile starlet is heading back to television and will star in a new show described as a “Southern Gothic Soap Opera” on ABC.

According to Deadline Hollywood, the premise of the new TV show is as follows:

“After a suspected act of terrorism happens at a Fourth of July parade in the small town of Oxblood, KY, the FBI sends a cocky agent of Middle Eastern descent to investigate. He teams with the mercurial local sheriff to uncover secrets far darker than either could have ever imagined.”

Since it’s early in the game, not many details about the show are available— but if it involves Reba, it’s going to be worth watching.

McEntire said the “Southern Gothic soap opera” has been titled “Red Blooded.” She said it has shot its pilot episode and all seems to be well with its potential network home.

In “Red Blooded,” the country star is playing Ruby Adair, a sheriff in small-town Kentucky who has her views challenged and starts to see the world differently after a young FBI agent of Middle Eastern descent arrives to help with a case.  In this photo, you can see Reba in character as Ruby Adair: