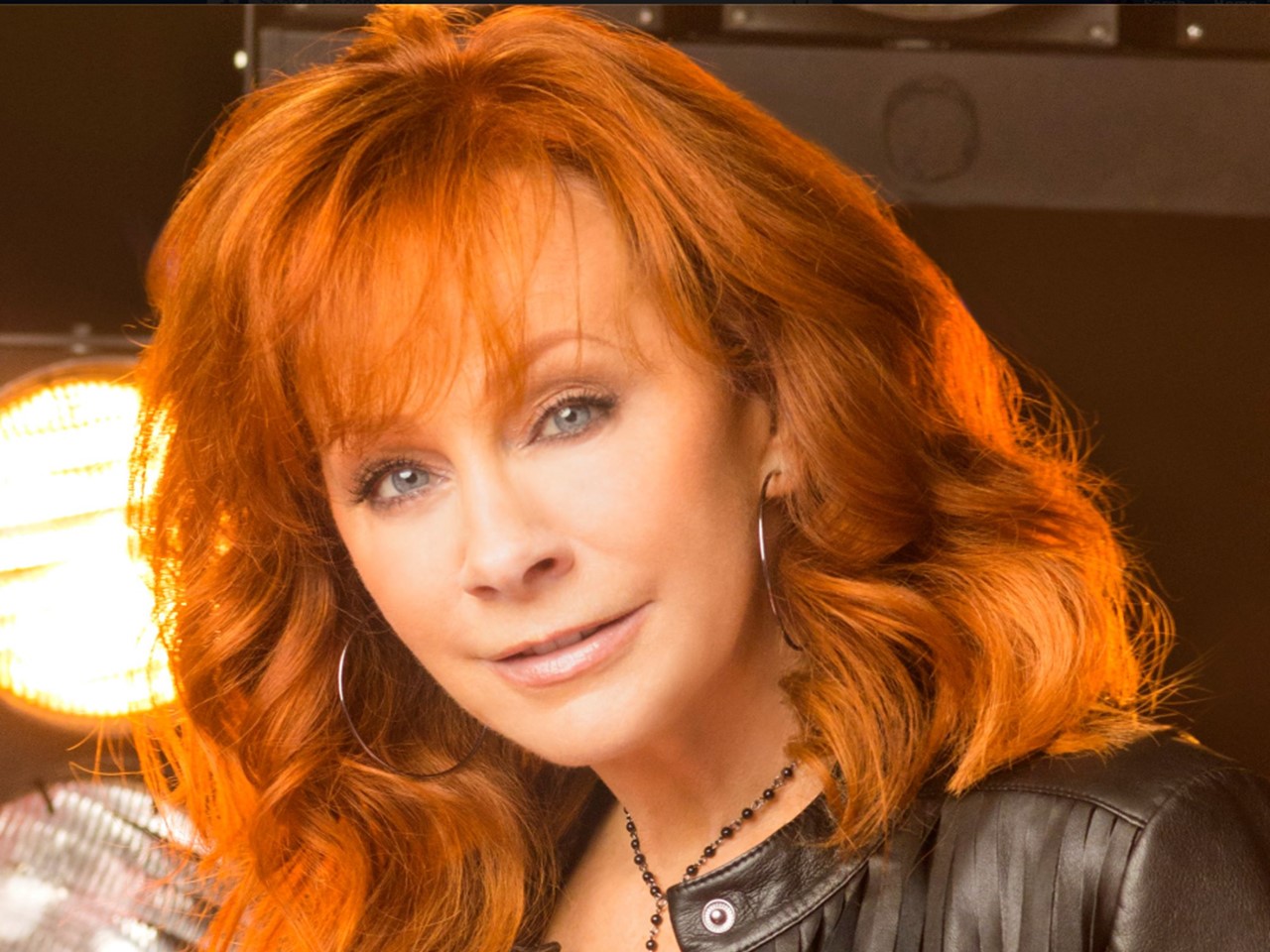 Information has slowly been surfacing about Reba McEntire’s highly-anticipated return to television— now we know who will be joining the Oklahoma native on the small screen.

I cannot tell you how excited I am to be joining this cast!!! Such a fun character and such great creatives! Yes!

McEntire will play Ruby Adair, a small town sheriff whose outlook is challenged when she is forced to team up with an FBI agent of Middle Eastern descent to help her solve a terrible crime in her Kentucky town.

The unnamed “Southern Gothic Soap Opera” program will air on ABC and being developed by Desperate Housewives creator Marc Cherry. During an interview with Taste of Country Nights, the entertainer revealed a few details about the show’s timing.

“If they give us the go-ahead we’ll start shooting the pilot probably in March and wait for the upfronts to see if we get picked up,” the songstress explained. “Hopefully we’ll be shooting in the fall or January of next year. Before we start doing preliminary planning we need to get the go-ahead.”

As fans well know, Reba is no stranger to television, having starred in the self-titled sitcom Reba (2001- 2007) and Malibu Country (2012- 2013). The greenlight has been given by ABC to film the show’s pilot and we can’t wait to enjoy the results!
Share this update with other Reba fans!
More Reba McEntire News Here
View Comments (0)
Country Fancast ×