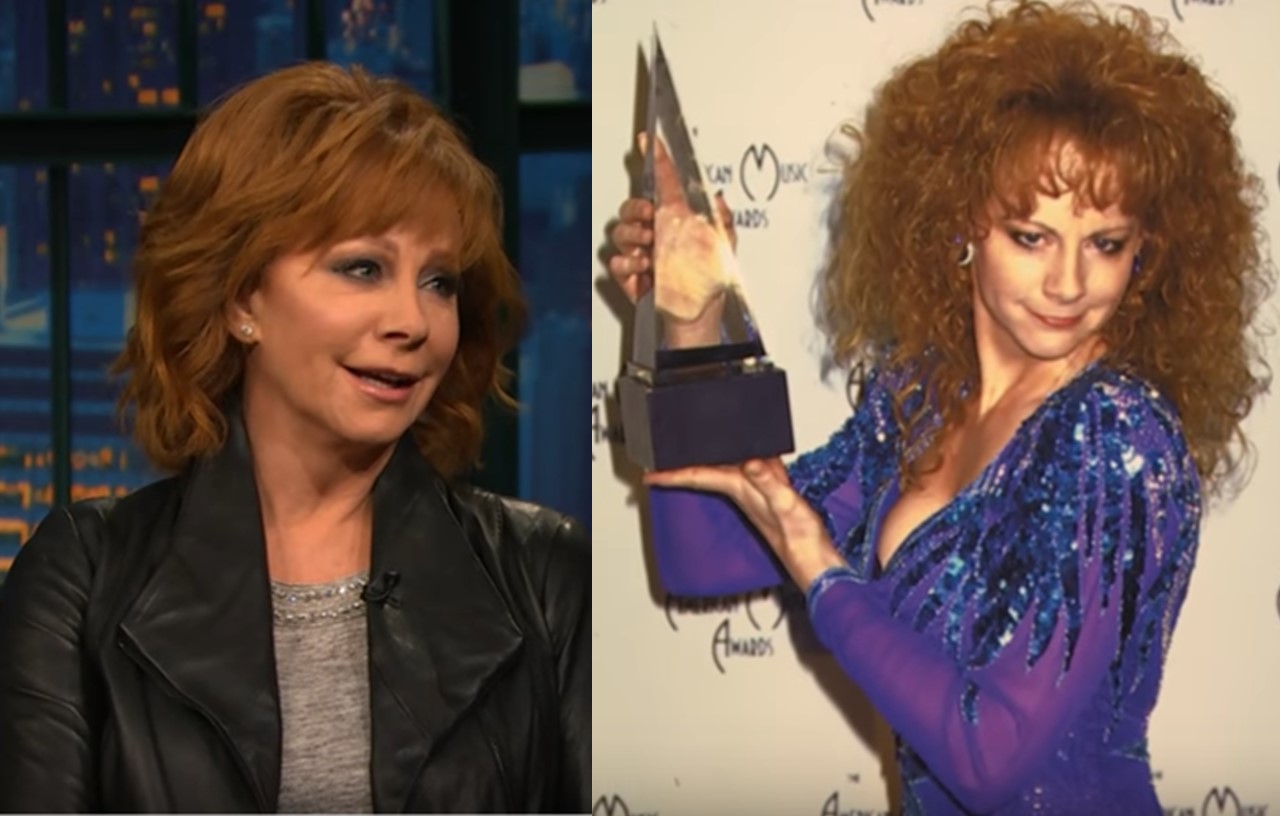 Country music maven Reba McEntire's style past came back to haunt her during a stop at 'Late Night with Seth Meyers.' Watch the hilarious interview here!

Country music icon Reba McEntire joined Late Night host Seth Meyers on Tuesday night to discuss her new album Sing It Now: Songs of Faith & Hope, which dropped on February 3rd, and other highlights from her wildly successful career. Of course, Seth was ready with some photos documenting some of Reba’s most extreme looks from the past.

Watch Reba describe some of her wild styling choices as having a “five-head’ and ‘jacked up to Jesus’ below!

The spunky entertainer also admitted that she enjoys it when impersonators choose to mimic her, though she quipped that she doesn’t like when they have better makeup.

On February 15th, Reba will make her headlining debut at Nashville’s famous Ryman Auditorium. Be sure to share this fun interview with other fans of the country superstar!