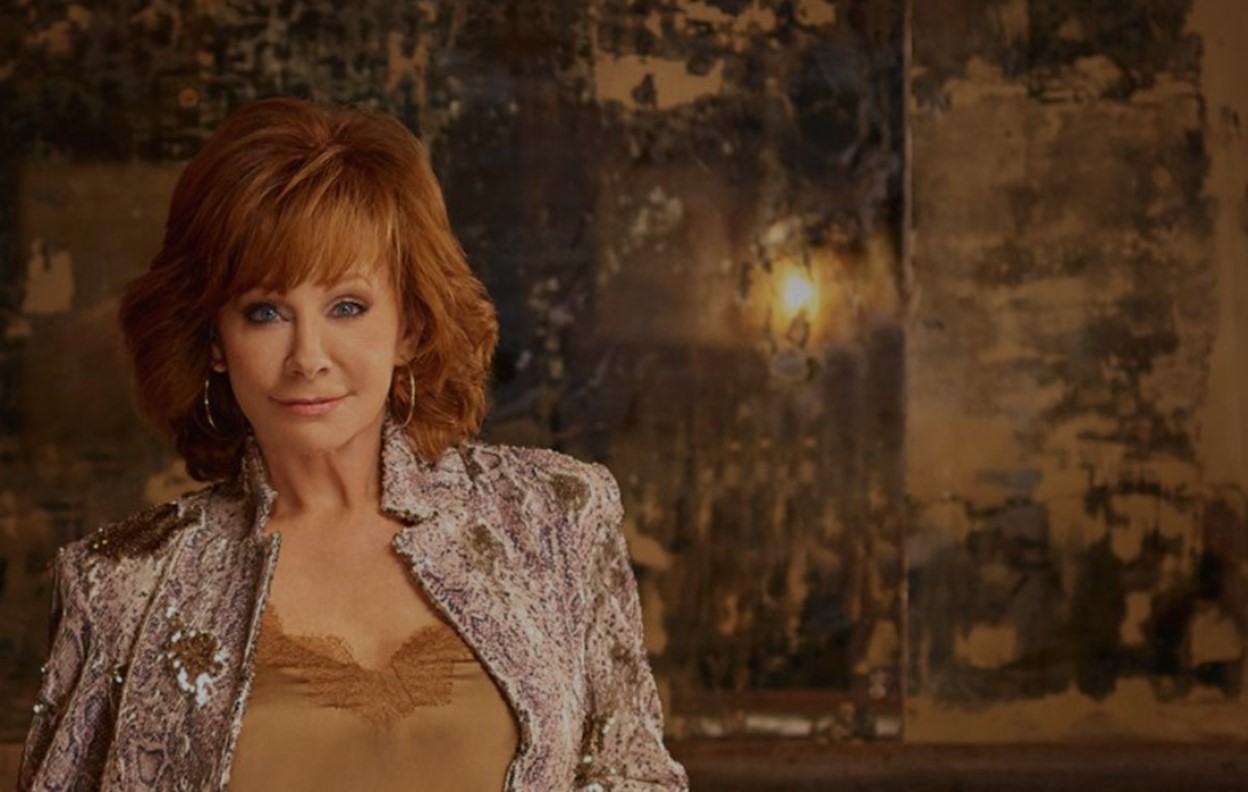 Country music entertainer Reba McEntire's 'Stronger Than The Truth' album now has a release date and track list! Check it out here!

Country music superstar Reba McEntire‘s new album, Stronger Than The Truth, will be released on April 5th! Reba co-produced the 12-track project with Buddy Cannon in Nashville, which follows her dual chart-topping, Sing It Now: Songs of Faith & Hope.

“The response to Sing It Now: Songs of Faith & Hope reinforced my love for recording songs that speak to the heart. So when I started selecting songs for this album, I stuck with that same formula – go with the songs that touch my heart, and hopefully when you hear me singing it, they’ll touch yours too. That honesty once again revealed itself,” expressed Reba in a press release. “I grew up on an 8,000-acre family ranch singing at dance halls, honky-tonks and rodeos with my brother and sister. Stronger Than The Truth takes me back to that kind of country music that I grew up with. I haven’t gotten to do that in a while, so I’m thrilled to pieces to release this new music.”

I’ve got a brand new album, #StrongerThanTheTruth, coming out Friday, April 5. This is the most country record I’ve done in a long time and I can’t wait for you to hear it. The first song and title track will be available on all streaming services this Friday, February 15. In the meantime, you can pre-order your copy of the album now at Reba.com! Stay tuned for lots more to come!!!

By the way, Reba will return to host the 54th Academy of Country Music Awards on April 7th. Symbolically marking the 16-time ACM Award winner’s sixteen time leading the night, the live telecast will take place from MGM Grand Garden Arena in Las Vegas and airs on the CBS Television Network at 8:00 PM ET. She will also announce the nominees during CBS This Morning on February 20th.

On my way to Vegas! So excited to be back hosting the 54th @acmawards on CBS, Sunday, April 7. #ACMawards