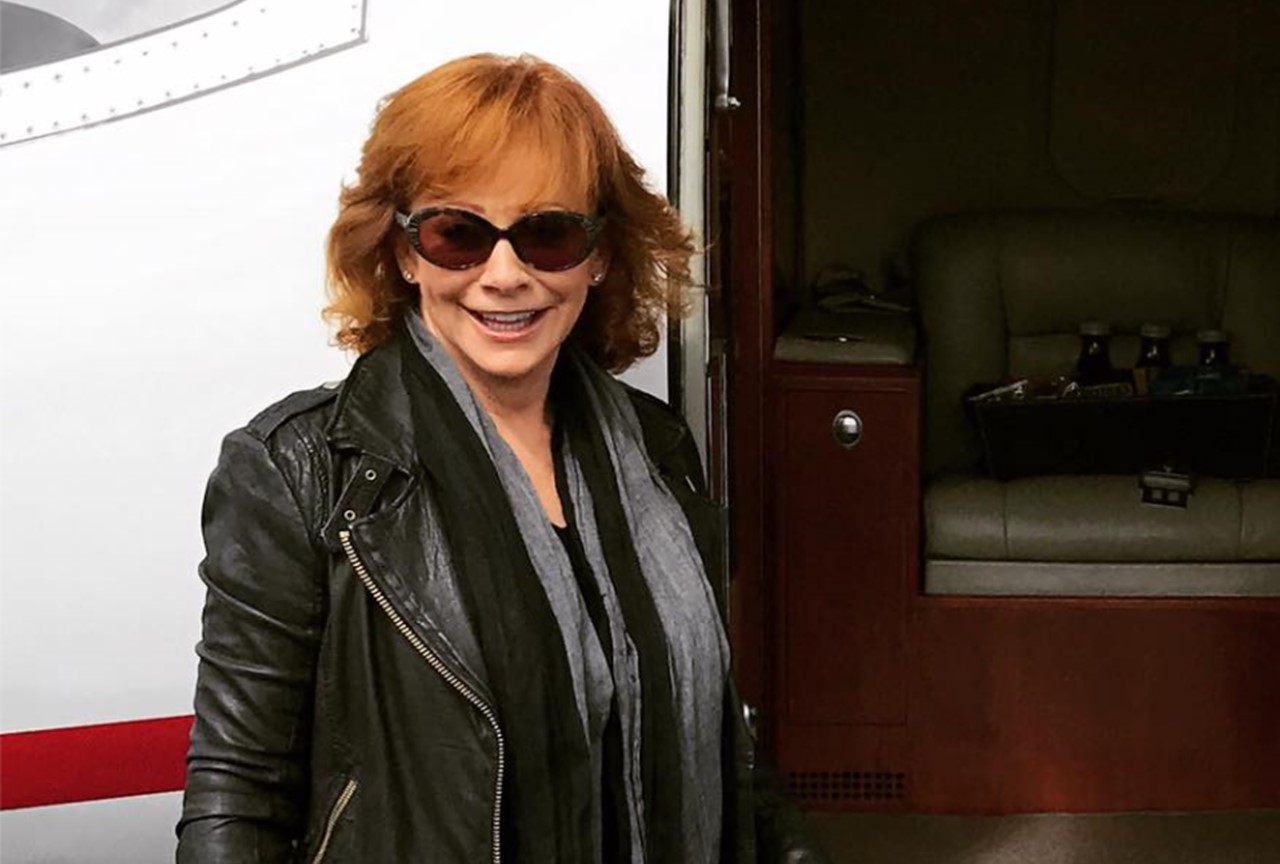 Reba McEntire--- I mean, Sheriff Ruby Adair is the law in tiny Oxblood, Kentucky! Get a look at the country star in uniform here.

Country music superstar Reba McEntire’s highly-anticipated return to television is taking shape in a big way— filming the pilot has started in Georgia! McEntire is playing Ruby Adair, a small town sheriff whose “red state outlook” is challenged when she is forced to team up with an FBI agent of Middle Eastern descent to help her solve a terrible crime in her Kentucky town.

Check out Reba in uniform!

As fans well know, Reba is no stranger to television, having starred in the self-titled sitcom Reba (2001- 2007) and Malibu Country (2012- 2013).  We can’t wait to enjoy watching this show’s highly-anticipated pilot!

Share this exciting update with other fans of the versatile entertainer!