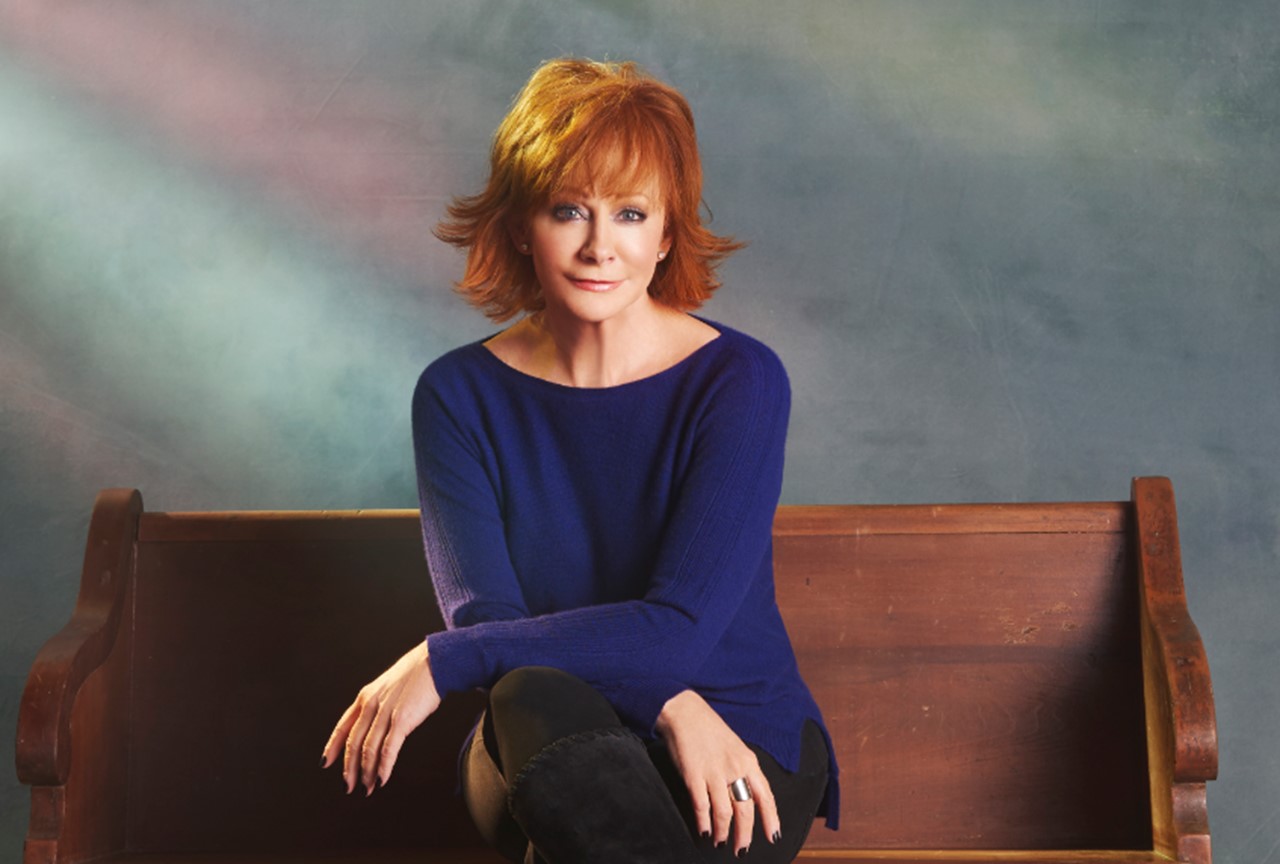 Due to fan demand, a 2:30 PM matinee has been added to accompany country music legend Reba McEntire‘s sold-out 7:30 PM show at Nashville’s historic Ryman Auditorium on February 15th. This event marks the talented entertainer’s first time to headline a concert there. Tickets are available online only and go on sale Thursday January, 26th at 6:00PM CT here.

Watch Reba break the good news to fans below!

Both sets will feature selections from McEntire’s upcoming gospel album Sing It Now: Songs of Faith & Hope, which is set for release on February 3rd.

Yesterday, Reba premiered a new music video for the lead single “Back To God,” which quickly ascended to the No. 1 spot on iTunes Top Videos across all genres. Watch it here. The country star is slated to return next month as part of the longest-running country act in The Colosseum at Caesars’ history, REBA, BROOKS & DUNN: Together In Vegas. For tour dates and more, click here.