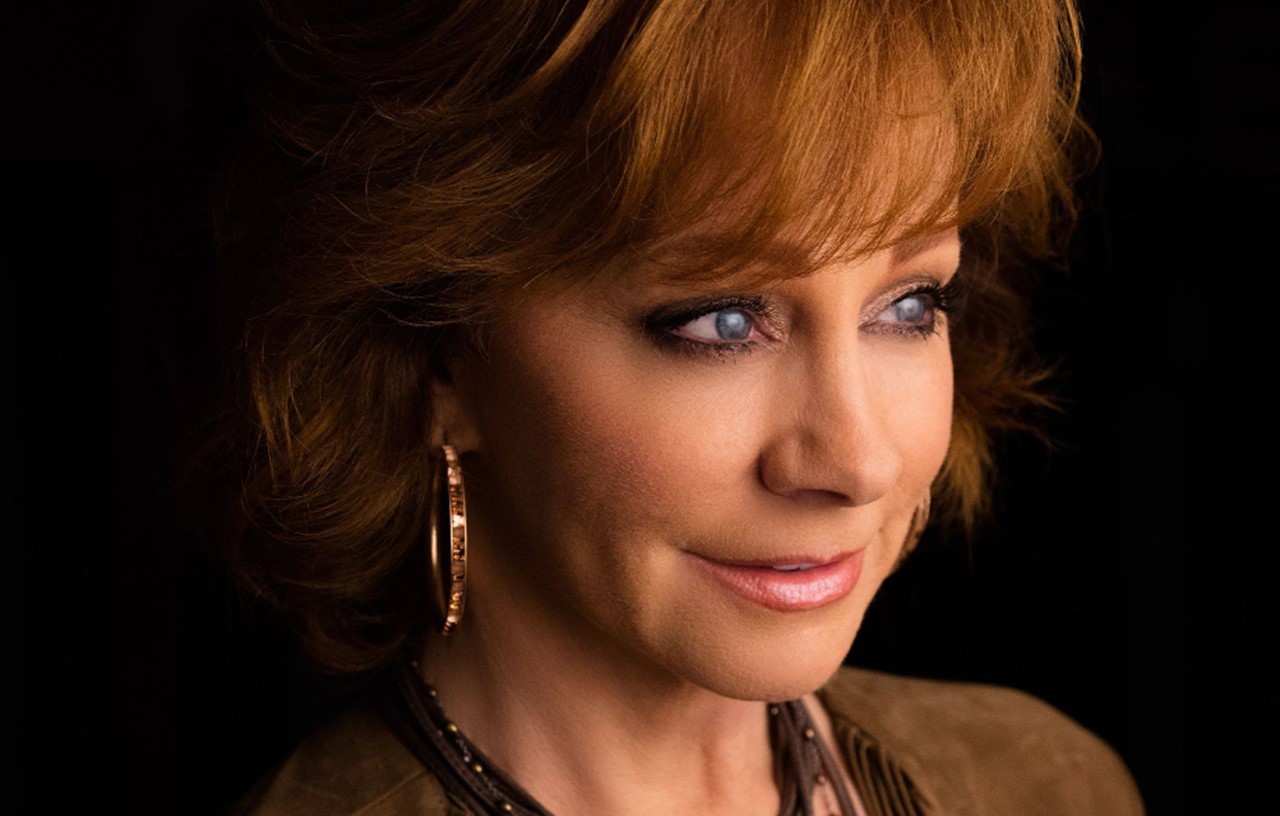 Will fans ever get to enjoy versatile entertainer Reba McEntire's 'Red Blooded' on television? Well, the jury's still out...
Sheriff Ruby Adair, played by country music icon Reba McEntire, will not be laying down the law on ABC. According to Deadline, the major network passed on Red Blooded after the pilot was shot in Georgia back in March. The show described as a “Southern Gothic soap opera” could still see the light of day since ABC Studios is shopping it around to other affiliates. The Marc Cherry-created project could very well land on Lifetime, like his previous show Devious Maids, or even a network like CMT.
When describing her role as a sheriff scrambling to solve a crime that rocked her small town of Oxblood, Kentucky, Reba explained to CMT’s Cody Alan, “I’m a dark character. I’ve got a lot of flaws and demons, and I’m having a lot of problems in my personal life. My town is being disrupted and I’m having to deal with it all. I’m under a lot of stress.”
Besides McEntire in the lead role, the strong cast includes Syfy Haven alum Emily Rose, Jack Coleman (Heroes), Amanda Detmer (Necessary Roughness), Ryan McPartlin (Chuck), Ben Esler (Hell on Wheels), Natalie Hall (All My Children), and Saidah Ekulona (Impastor).
“ABC had two notes for us: ‘Expand upon this and expand upon that,’” Reba added during the interview. “It wasn’t ‘Take that out’ or ‘Fix this.’ We’re thrilled to pieces… Hopefully… ABC will say it’s a go, and we’ll start filming in the middle of July.”
Unfortunately, filming will have to wait until the show can find a new home. So far, Reba has not commented on the setback. The beloved country star is certainly no stranger to the world of television, having starred in the self-titled sitcom Reba (2001- 2007) and Malibu Country (2012- 2013). Though the future of Red Blooded remains unclear, we do hope Reba makes her big return to television in the near future— with or without a badge.
Share this update with other fans of the versatile Oklahoman!
More Reba McEntire News Here
View Comments (0)
Country Fancast ×